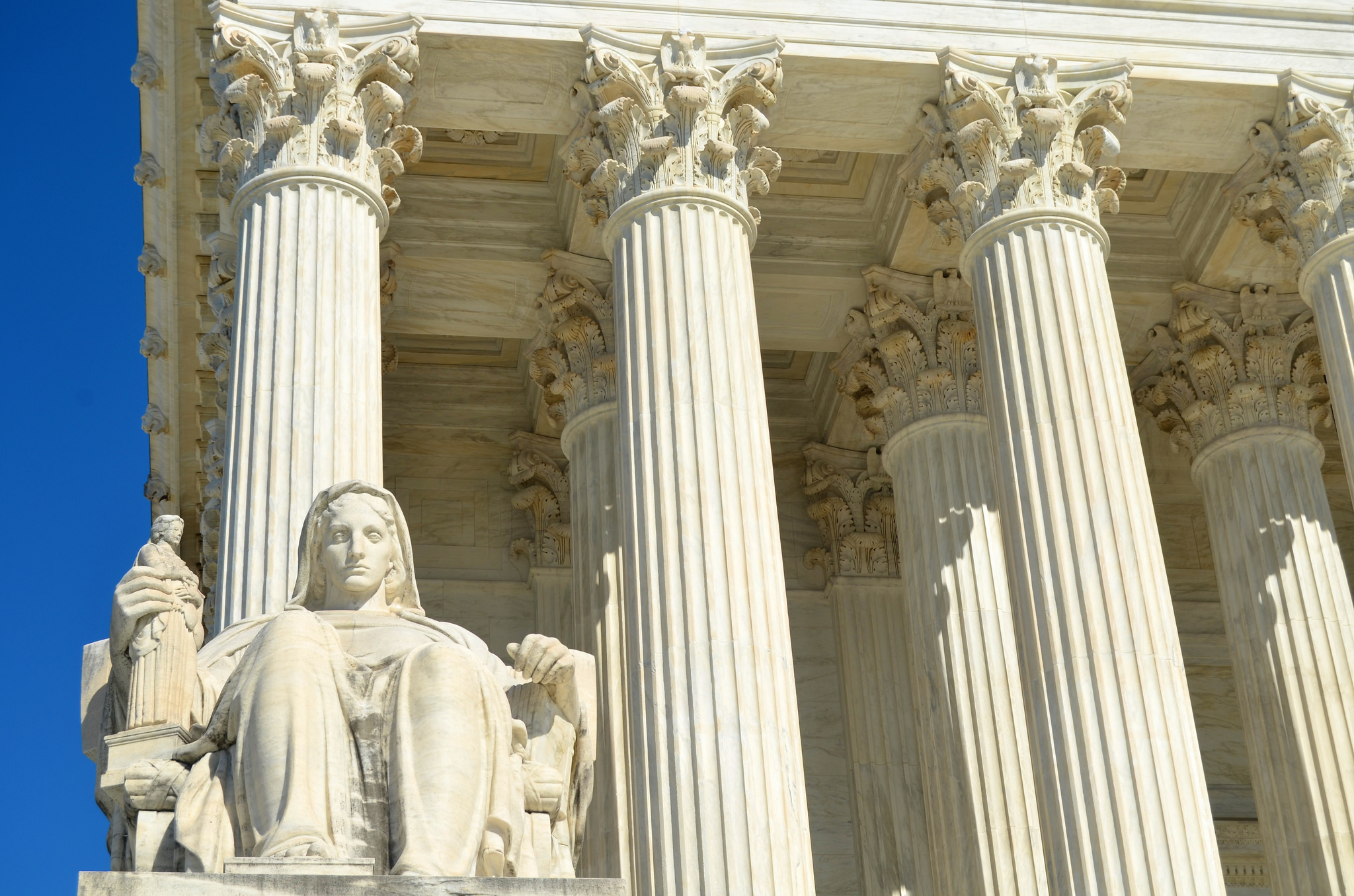 This week, the Obama Administration filed its brief with the Supreme Court in United States v. Texas, the case where Texas and 25 other states are challenging the President’s executive action on expanded Deferred Action for Childhood Arrivals (DACA) and Deferred Action for Parents of Americans and Lawful Permanent Residents (DAPA). The brief sets forth the arguments for why the Fifth Circuit was wrong to block expanded DACA and DAPA from being implemented.

The Obama Administration begins by saying simply that this case does not even belong in court. The states bringing suit are trying to force the Supreme Court into “complex debates over immigration policy that the Constitution reserves to the political Branches of the National Government.” And for this simple reason alone, the Fifth Circuit’s ruling should be reversed.

The government explains that none of the states in this suit have standing—legal capacity to bring the lawsuit. The states have previously argued that they have a legal stake in the case because of additional costs Texas might incur to issue drivers’ licenses to individuals granted deferred action. The Administration states in its brief that these claims “are nothing more than allegations of indirect or incidental effects from the [DAPA] Guidance, not invasions of any legally-protected interest under the Constitution.” In fact, “virtually any administration of federal law by a federal agency could have such effects.”

The Obama Administration also makes the important point that even the States do not dispute that the Department of Homeland Security (DHS) can set enforcement priorities—that DHS may choose how to use its limited resources and exercise prosecutorial discretion—and, that DHS’s prioritization is immune from court intervention. Yet, the States object here because they believe that the grant of work authorization to individuals who get deferred action makes deferred action different from prioritizing enforcement activities. As Roll Call notes, the Administration explains why the States are wrong on this point:

“’deferred action’” is one of the well-established ways that the department exercises enforcement discretion, the government brief states. And it points out several laws (PL 109-13, PL 103-322, PL 107-56) that Congress passed that refer to deferred actions in immigration, such as a 2005 law allowing states to issue driver’s licenses to immigrants with “approved deferred action status.”

In addition, the Administration’s brief discusses the “take care” clause. When the Supreme Court agreed to hear the case, it directed both sides to address whether the President’s actions violated the “Take Care” Clause of the Constitution, which states that the President must “take Care that the Laws be faithfully executed.” The government notes that previously the Supreme Court has stated that the President’s duty to faithfully execute the laws is “purely executive and political and not subject to judicial direction” and regardless the Secretary of Homeland Security is faithfully executing the “immigration laws, fully utilizing DHS’s appropriations for enforcement and removing hundreds of thousands of aliens each year.”

Now that the government has filed its brief, those who wish to file an amicus brief (a friend of the court brief) in support of the Obama Administration’s position have until March 8 to file. Texas and the other states have until March 28 to file their brief in the case.

Oral arguments in the case will likely be scheduled for April 2016, and the Court will likely issue a decision before its current term ends at the end of June 2016. For the sake of the immigrant families whose lives are riding on this decision, let’s hope that the Court makes clear that President Obama, like every President before him dating back to Eisenhower, has the authority to take executive action on immigration.