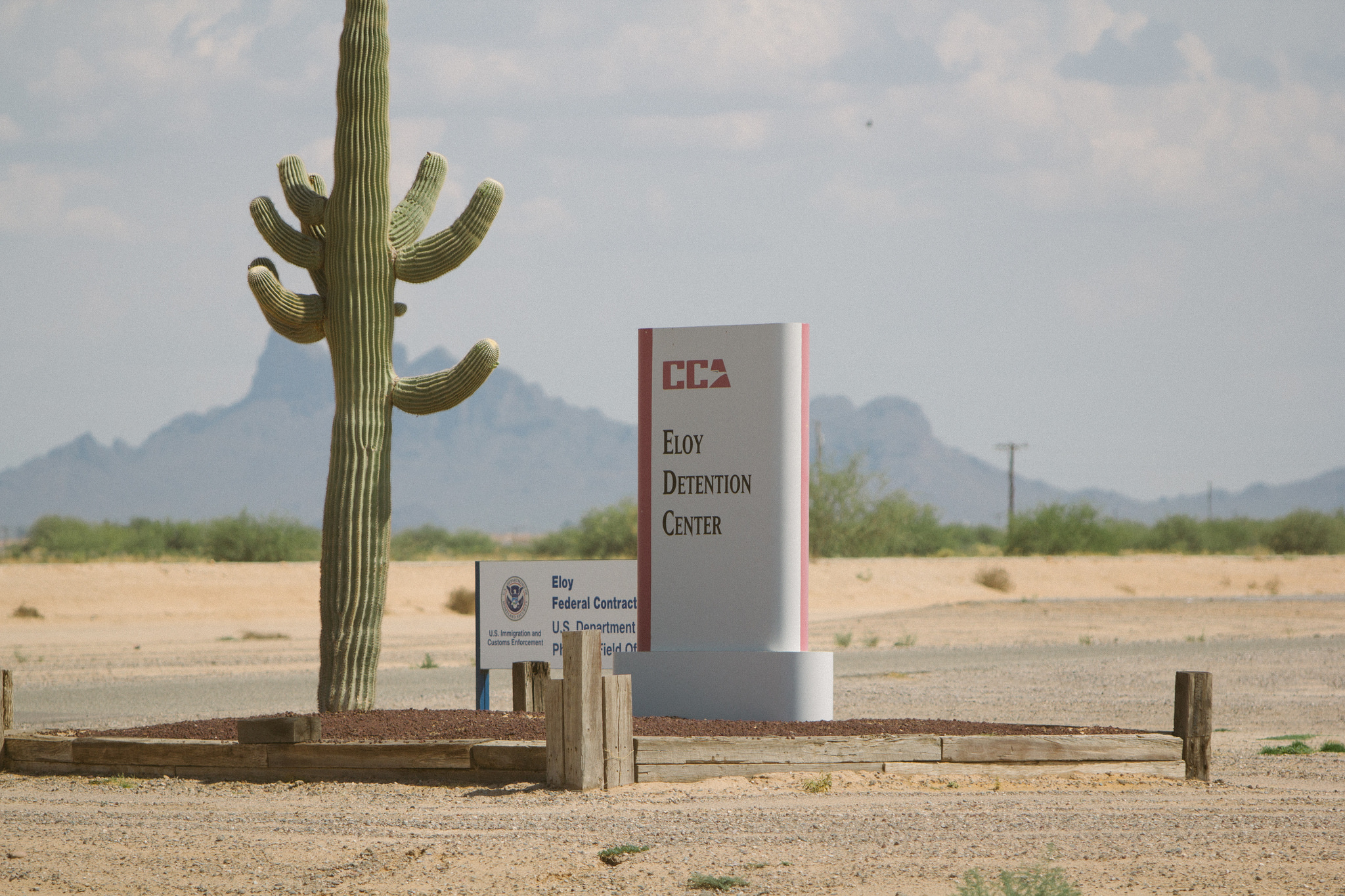 There is no shortage of stories about immigrants dying from inadequate medical care while in detention centers operated or overseen by U.S. Immigration and Customs Enforcement (ICE). Take the case of Pablo Gracida-Conte, a 54-year-old Mexican man who died of cardiomyopathy in October 2011 in a hospital in Tucson, Arizona, after being transferred from the Eloy Detention Center. The Office of Detention Oversight found that medical staff in the detention center had waited too long before calling 911 after Gracida-Conte began experiencing chest pains. Moreover, detention center staff exerted little effort in working with a translator to communicate with Gracida-Conte, who spoke an indigenous language. And this is but one of 155 deaths between October 2003 and January 25, 2016, that occurred among migrants detained by ICE.

However, in order to fix a problem like this, it helps to know its full extent. But when it comes to medical care in ICE custody, this is not a simple task. As a report from the U.S. Government Accountability Office (GAO) describes in detail, ICE has failed to create a system capable of tracking the quality of care at its facilities or of tracking medical grievances filed by detainees. In order to appreciate the dysfunction within the current system, it is necessary to swim through the alphabet soup of divisions, agencies, and offices within ICE and within the Department of Homeland Security (DHS) more broadly.

In Fiscal Year (FY) 2015, ICE detained an average of 28,000 men, women, and children per day. ICE Enforcement and Removal Operations (ERO) oversaw detainees in 165 facilities intended to house detainees for longer than 72 hours. These facilities fell into seven distinct types ranging from service processing centers owned and operated primarily by ICE to contract detention facilities owned and operated by private companies under contracts with ICE. In addition, there were facilities run by state and local governments or by the U.S. Marshals Service.

And this only scratches the surface of the tangled bureaucratic web responsible for the medical care of detainees. Multiple offices within ICE oversee the medical care of detainees. Multiple DHS offices are responsible for obtaining and addressing detainee complaints about medical care. The information collected by various ICE offices from site inspections of detention facilities isn’t all stored in the same place. Likewise for data on detainee complaints concerning medical care. As a result, there is no way to analyze any particular issue for the detention system as a whole.

To rectify some of these shortcomings, the GAO makes several recommendations, including that ICE create a mechanism by which trends and patterns can be analyzed for the detention system in its entirety—not just particular facilities or groups of facilities. Similarly, ICE should track detainee complaints system-wide.