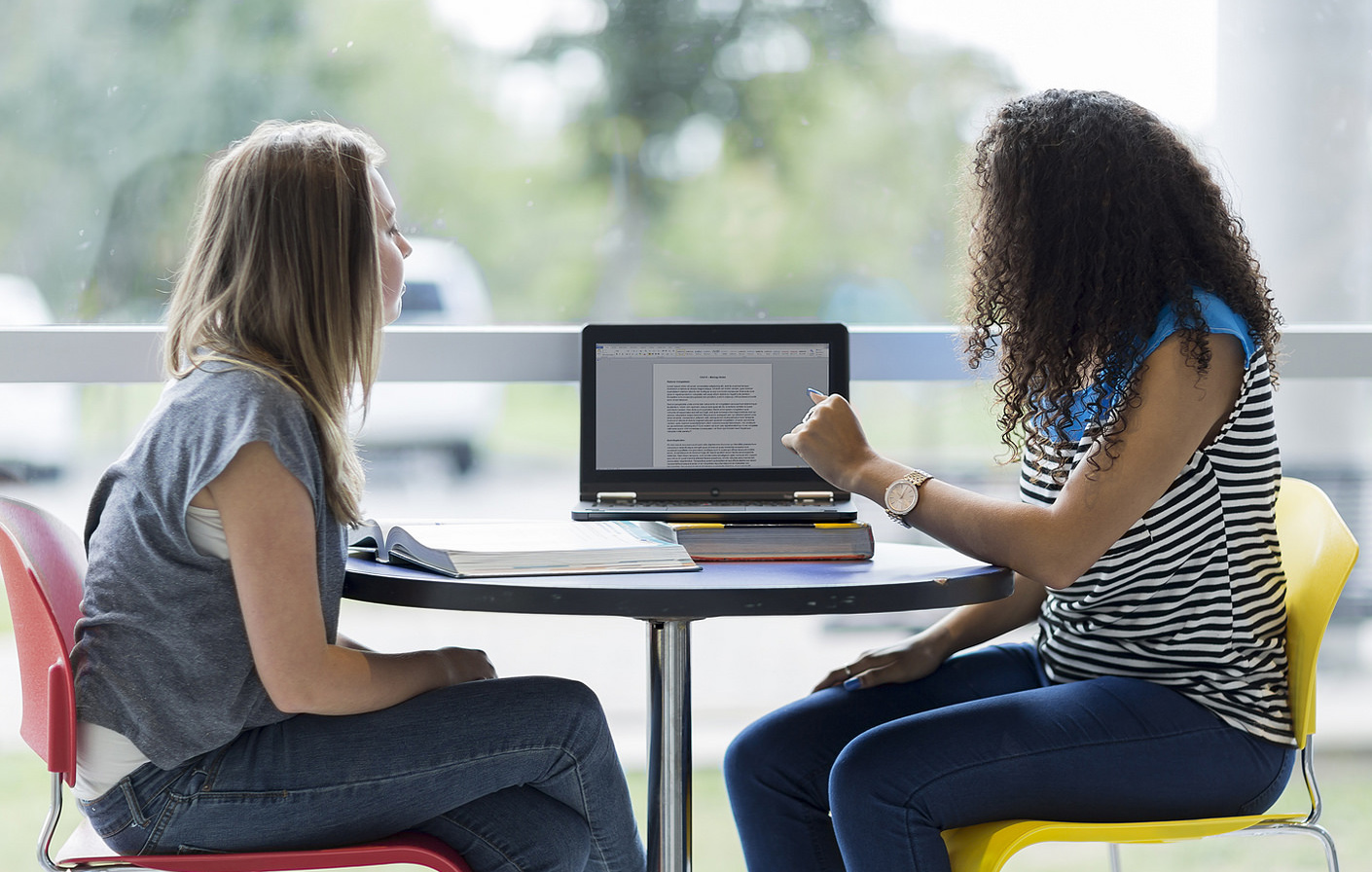 The Georgia Board of Regents is being hauled into court, once again, over its highly-controversial policies that limit young immigrants’ access to higher education. The Mexican American Legal Defense and Educational Fund (MALDEF) and Horsley Begnaud filed a federal lawsuit on behalf of the Georgia Latin Alliance for Human Rights and two college students with DACA status. The students graduated from Georgia high schools and live in the state, but are charged international students rates rather than in-state tuition rates due to the Board of Regents’ policies.

Filed on March 9, 2016, the lawsuit argues that two policies, which bar undocumented students from attending the state’s five best public universities and force undocumented Georgia residents to pay international student rates at the state’s public universities, are unconstitutional. The Georgia Board of Regents, an unelected body that oversees the University System of Georgia, approved the policies in 2011.

The federal lawsuit names each Board of Regents member as a defendant in the case and contends that “the University of Georgia System violates the Supremacy Clause of the Constitution because the policy is preempted by federal immigration law and the federal government’s exclusive authority to regulate immigration.”

In addition, MALDEF alleges that the Defendants’ acts “violate the Fourteenth Amendment Equal Protection Clause because they deny in-state tuition to deferred action recipients without a constitutionally valid justification.”

“The Georgia Regents and University Presidents are telling well-qualified students, mostly Latinos, that they are not in-state students even when they have lived in Georgia most of their lives. These state educators are effectively making it harder for Georgia’s students to become educated, and they are violating federal constitutional guarantees in executing their destructive educational policies.”

According to the Associated Press this is not the first related lawsuit, and may not be the last:

“A group of immigrant students previously filed a lawsuit challenging the policy in state court, but that suit was dismissed based on the principle of sovereign immunity, which shields the state and its agencies from being sued unless the General Assembly has explicitly waived that protection.

“Charles Kuck, a lawyer for those students, has said he plans to take legal action in state court against the individual members of the Board of Regents, who are not protected by sovereign immunity, because he believes they are failing to follow their own rules and guidelines by refusing in-state tuition to young people who are lawfully present in the country.”

Rather than encourage Georgia’s young immigrant community to come forward and enroll in higher education, the Board of Regents is putting up road blocks to student success. It’s unfortunate that those responsible for the oversight of the state’s higher education system are so short-sighted.

Photo by NEC Corporation of America.