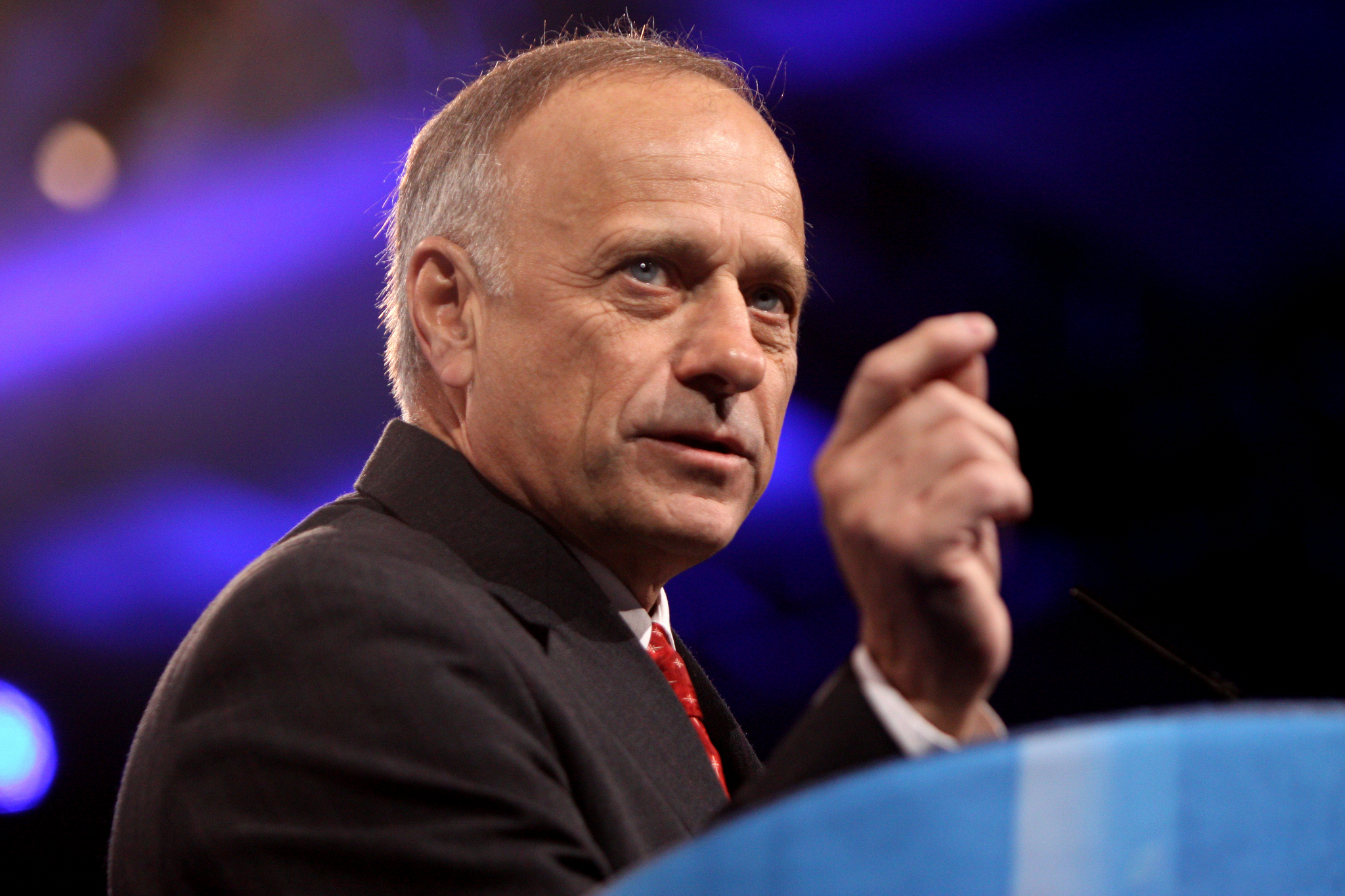 This was the first hearing by the Task Force which was created by Judiciary Committee Chairman Bob Goodlatte (R-VA) in January of this year to study what a supposed “increase in presidential and executive branch power has had on the ability of Congress to conduct oversight of the executive branch, the lack of transparency that furthers unchecked executive power, and the constitutional requirement of the President to faithfully execute the law.”

While the hearing was titled, “Executive Overreach in Domestic Affairs Part I – Health Care and Immigration,” the focus was largely on immigration. In a pre-written joint statement, Representatives Bob Goodlatte and Steve King said,

“The President has changed our nation’s immigration laws by executive decree to allow millions of unlawful immigrants to stay and work here despite the fact that Congress has not granted that authority to the President. These unilateral, unconstitutional actions pose a threat to our Republic’s separation of powers. Next week, the Task Force on Executive Overreach will begin its examination of the President’s abuse of authority in domestic affairs and look for solutions to end this growing problem.”

Rep. Steve King, in his opening statement, went even further. He claimed that not only were the President’s November 2014 actions unconstitutional, but that that initial deferred action for childhood arrivals program, announced in 2012, and the Department of Homeland Security’s prosecutorial discretion memos as far back as 2011 were as well.

On the other side of the debate, Rep. John Conyers (D – MI), who is the ranking member of the Judiciary Committee, stated the President’s immigration actions are clearly lawful exercises of executive discretion. Presidents from both parties have used similar deferred deportation policies. In doing so, the administration has chosen to set priorities for its enforcement efforts, instead of focusing on those who simply lack legal status. Conyers noted that he fully expects the Supreme Court, in keeping with prior precedent, to uphold the President’s deferred action initiatives.

Simon Lazarus, a witness at the hearing and Senior Counsel of the Constitutional Accountability Center, concluded that critics of the President’s action have no real case:

“there is no end of sound and fury directed at the Obama Administration’s decision to provide written, transparent guidance to consider, on a case-by-case basis application of unassailably public-safety promoting and lawful priorities through grants of deferred action treatment, for three years, to parents of U.S. citizens and legal permanent residents. But behind the hyper-inflated rhetoric, from a legal standpoint, there is simply no there there.”

Oral arguments in the United States v Texas case, which is challenging expanded DACA and DAPA, are scheduled for April 18, 2016, and the Court will likely issue a decision before its current term ends at the end of June 2016. For the sake of the immigrant families whose lives are riding on this decision, let’s hope that the Court makes clear that President Obama, like every President before him dating back to Eisenhower, has the authority to take executive action on immigration.