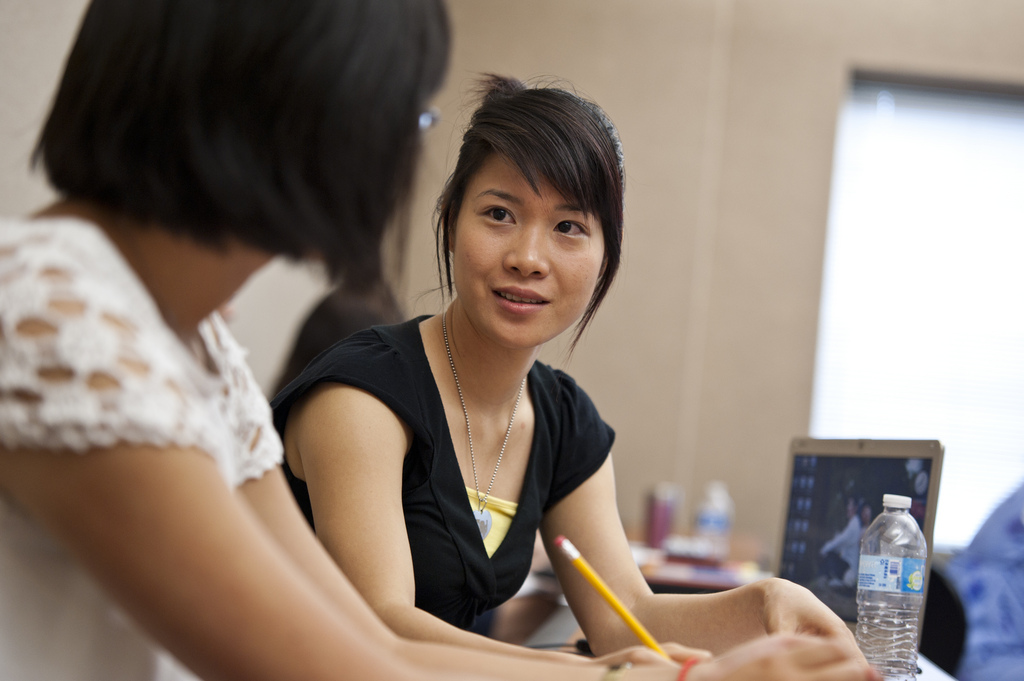 This month, the Department of Homeland Security (DHS) issued a final rule which will allow international students in certain science, technology, engineering or mathematics (STEM) fields to maximize their educational experience in the United States. The rule accomplishes this by preserving an extension of the period of time during which they may take part in post-graduate Optional Practical Training (OPT). This rule also allows some students to maintain their status and some to continue their training when they are beneficiaries of an H-1B petition (i.e., preserves the “cap-gap” solution).

A federal district court vacated a similar 2008 rule in Washtech (Washington Alliance of Technology Workers v. DHS), prompting the need for this new rule. The court had delayed the order’s effect until May 10, 2016, which is the effective date of the new rule. An immediate end to the 2008 rule would have had an enormous impact since more than 34,000 students with STEM OPT extensions were in the U.S. as of September 16, 2015.

The Washtech lawsuit—which challenged DHS’s authority to allow international students to remain in the United States for OPT—has now had the unintended consequence of forcing DHS, through the new rulemaking, to make a much more compelling case for on-the-job training. With this new rule, DHS also has provided better tools for making the training an educational experience.

Back in 2008, when DHS first issued the rule allowing certain international students to train post-graduation for 29 months instead of just 12 months, DHS said that the extension was necessary because U.S. employers in the high tech sector would suffer a worker shortage without the extension. According to DHS, there were not enough H-1B visa numbers for all of the STEM-field graduates whose OPT was ending, and they would have to leave the United States if they no longer had work authorization.

Today, DHS candidly acknowledges, citing a National Science Foundation study, that “there is no straightforward answer on whether the United States has a surplus or shortage of STEM workers.” But the new rule “neither asserts nor relies on a quantified, direct relationship between job creation and the STEM OPT extension.” Instead, DHS is focused on giving students the chance to apply the theoretical principles they’ve learned—the “ability to achieve the objectives of their course of study”—through on-the-job training.

Of apparently equal importance to DHS is the ability of U.S. colleges and universities to remain “globally competitive” in attracting and retaining international students in STEM fields, since several countries, including Canada and Australia, offer post-graduate OPT. DHS also identifies a benefit to U.S. employers by increasing their opportunity to rely on “skilled U.S.-educated STEM OPT students” and benefits to the U.S. economy as a whole from the “increased retention” of these students in the United States, which enhances U.S. competitiveness through “increased research, innovation and other forms of productivity.”

On balance, the new rule is a positive response by the agency to Homeland Security Secretary Johnson’s direction in the November 20, 2014 memo “Policies Supporting U.S. High-Skilled Businesses and Workers” to “better ensure” that the training furthers the course of study; to expand eligibility and timeframe; and to “safeguard” the interests of U.S. workers in the STEM fields. As before, the employer must participate in the E-Verify program, a U.S. government internet-based system for verifying employment eligibility, and the field of study must be on a list compiled by Immigration and Customs Enforcement (ICE) and available on ICE’s website. While there are many changes between the 2008 rule and the new rule, the most significant include:

The new rule presents hurdles for students who are entrepreneurs because they cannot participate in a self-employment situation. The training program must be signed on the employer’s behalf by someone other than the student, and there must be an employer-employee relationship. This resembles DHS’s approach to entrepreneurs since 2008 in the H-1B category. The employer-employee requirement also forecloses volunteer positions. And, although DHS maintains that even “start-ups” can participate, the training program requirements may be difficult for smaller employers to meet.

The new rule is mostly a “win-win.” International students who qualify for the STEM OPT extension will have a greater opportunity for experiential learning, U.S. colleges and universities and U.S. employers can remain competitive in a global economy, and U.S. workers receive protections to ensure that training remains educational.