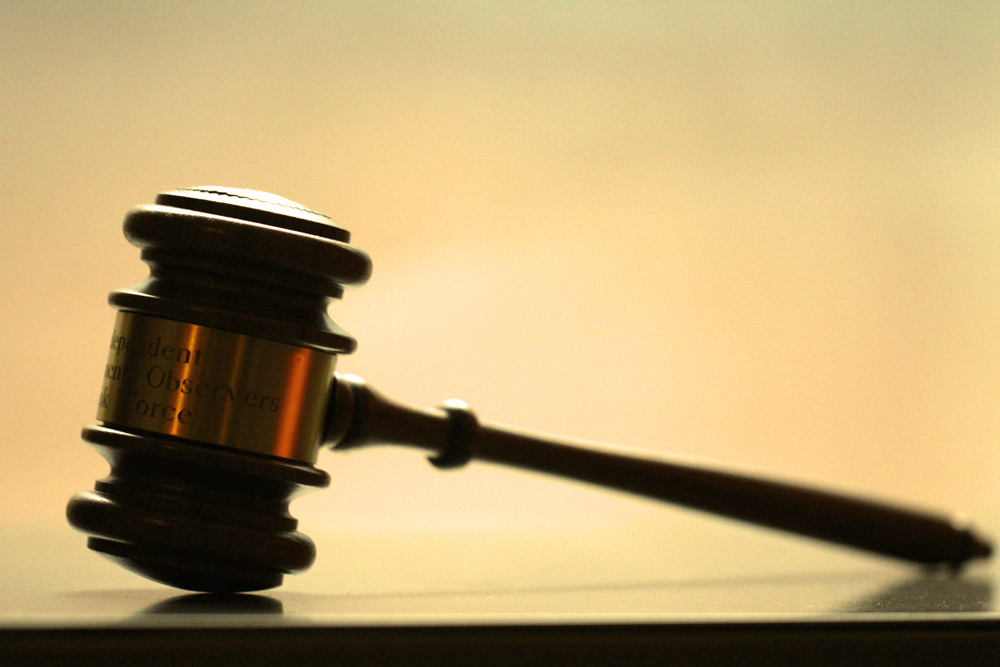 At a time when there is a great deal of national attention being placed on criminal-justice reform,  it is troubling that the U.S. Sentencing Commission (USSC) is now proposing, new amendments to Federal Sentencing Guidelines, which could lead to increased sentences for those convicted of “Unlawfully Entering or Remaining in the United States” or “Smuggling, Transporting, or Harboring an Unlawful Alien.”

Proposed in January, the USSC just held hearings and solicited comments from the public this week on the new amendments. A number of organizations testified against these changes including the Women’s Refugee Commission (WRC), Kids in Need of Defense (KIND), and the American Civil Liberties Union (ACLU). Their testimony highlighted the negative consequences these changes could have on our nation’s immigration policy and our criminal justice system.

This is supported by the USSC own report, released in April 2015 and titled Illegal Reentry Offenses, which makes clear that the number of people sentenced under the current guideline has increased significantly since 2007. These crimes now constitute a major proportion of the overall federal district-court caseload (26 percent in fiscal year 2013) and is especially pronounced in southwest-border districts.

Jennifer Podkul of WRC and Wendy Young from KIND testified that the proposed changes to the Sentencing Guidelines do not take into account the refugee crisis on our Southern border. Podkul discussed in detail how, since 2012, we have seen a large influx of unaccompanied minors and family units who have arrived in the U.S. fleeing violence in El Salvador, Guatemala, and Honduras. The rates of violence in these three countries are approaching unprecedented levels as the region grapples with growing instability. As she explained, “The mothers and children fleeing these circumstances are desperate—so are the parents and other family members who are sending them. In their desperation, they turn to smuggling organizations to make the 1400-mile journey to the United States.”

“KIND has been deeply concerned that the U.S. has addressed this surge in child migration using a primarily law enforcement approach that fails to acknowledge the need to protect vulnerable individuals from rampant and targeted violence in their countries. The outflow of Salvadoran, Honduran, and Guatemalan families and children is fundamentally a refugee movement. Attempting to address it as an issue of border security will fundamentally lead to ineffective policies that neither curb the migration flow nor provide the necessary protection to those who need it.”

The USSC is set to vote on the recommendations sometime next month. Hopefully, the USSC takes into account the variety of consequences that could result from these increased sentences. Rather than implement the proposed changes, the USSC and other implicated government agencies should reexamine—and reduce—the deleterious impacts of prosecution and overly-punitive sentencing of border-crossers.