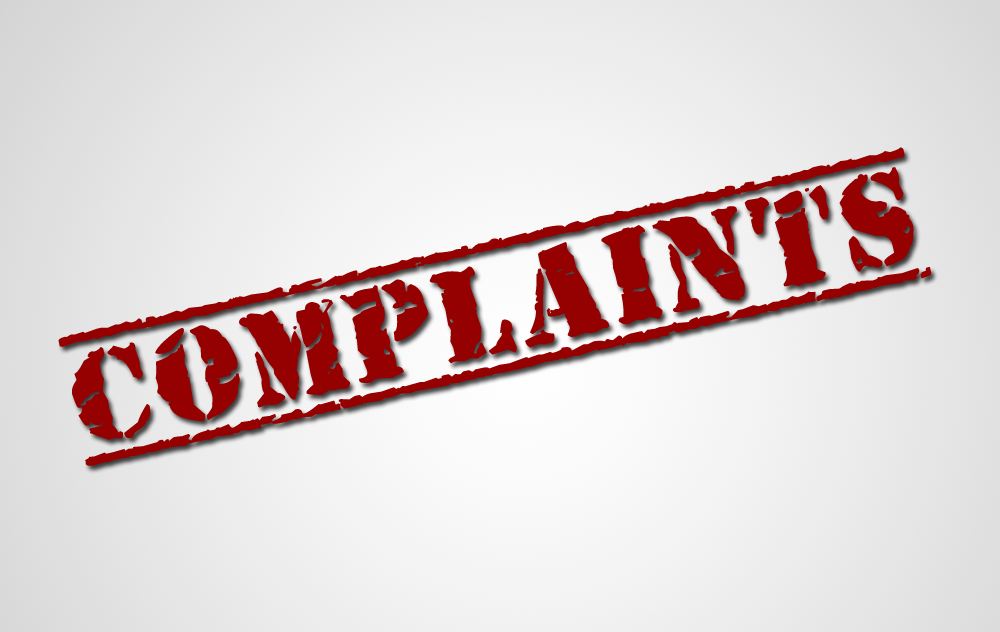 As part of its announced efforts to become more transparent and accountable, U.S. Customs and Border Protection (CBP) just released the results of a review of its processes for handling allegations of employee misconduct. The review, which was conducted by an independent consulting firm and completed four months ago, yielded 19 findings and 62 recommendations. According to CBP’s statement, “CBP concurs with the vast majority of recommendations [and] a workgroup is actively implementing and addressing the recommendations through improved policies, procedures, training, processes and reporting requirements.”

While CBP did not make public which specific recommendations it has decided to accept and act upon, the agency did inform that it is working to:

Many of the findings of the review are consistent with evidence and demands previously presented by research and advocacy groups. For example, the review confirmed the existence of multiple gateways for filing complaints with varying degrees of accessibility to them; the lack of a single system to record and track misconduct allegations; the inconsistency of investigation and discipline processes across multiple offices and geographic locations; and the absence of uniform controls in place to ensure individual accountability of people in the investigation and discipline system.

In order to address these and other identified problems, the consulting firm that carried out the review recommends that CBP develop an end-to-end case processing roadmap that begins with the initial allegation and ends with case disposition; establish regular joint strategic meetings as well as reporting requirements for all components involved; develop standard case handling checklists to enhance consistency; and create an agreement between DHS’ Office of the Inspector General and CBP Office of Internal Affairs on minimum case referral guidelines. The report also recommends that CBP explore the feasibility of parallel investigations for administrative and criminal cases.

If properly implemented, these and other recommendations could improve the overall efficiency of CBP’s systems for handling complaints. And this, in turn, could contribute to the development of a more accountable, law-abiding agency. In recent years, numerous reports have shown the extent to which U.S. Border Patrol agents routinely ignore the constitutional and other legal rights of both immigrants and U.S. citizens. More precisely, agents of the Border Patrol are known for regularly overstepping the boundaries of their authority by using excessive force, engaging in unlawful searches and seizures, making racially motivated arrests, detaining people under inhumane conditions, and removing people from the U.S. through the use of coercion and misinformation.

To a large extent, the abuse of migrants while in U.S. custody arises from a lack of transparency and accountability within CBP. While officials in any institution may engage in unlawful conduct, such behavior can be minimized or kept in check if there are clear rules, norms, and sanctions that hold those officials accountable. In other words, without rigorous investigations and sanctions, Border Patrol agents’ misconduct has gone, for a long time, largely unchecked.

The release of the results of the independent review of its complaints and discipline systems by CBP shows a clear attempt by CBP’s leadership to make the agency more transparent. It remains to be seen whether these good intentions will result in effective measures that are able to permeate and modify what has been a well-established culture of impunity.