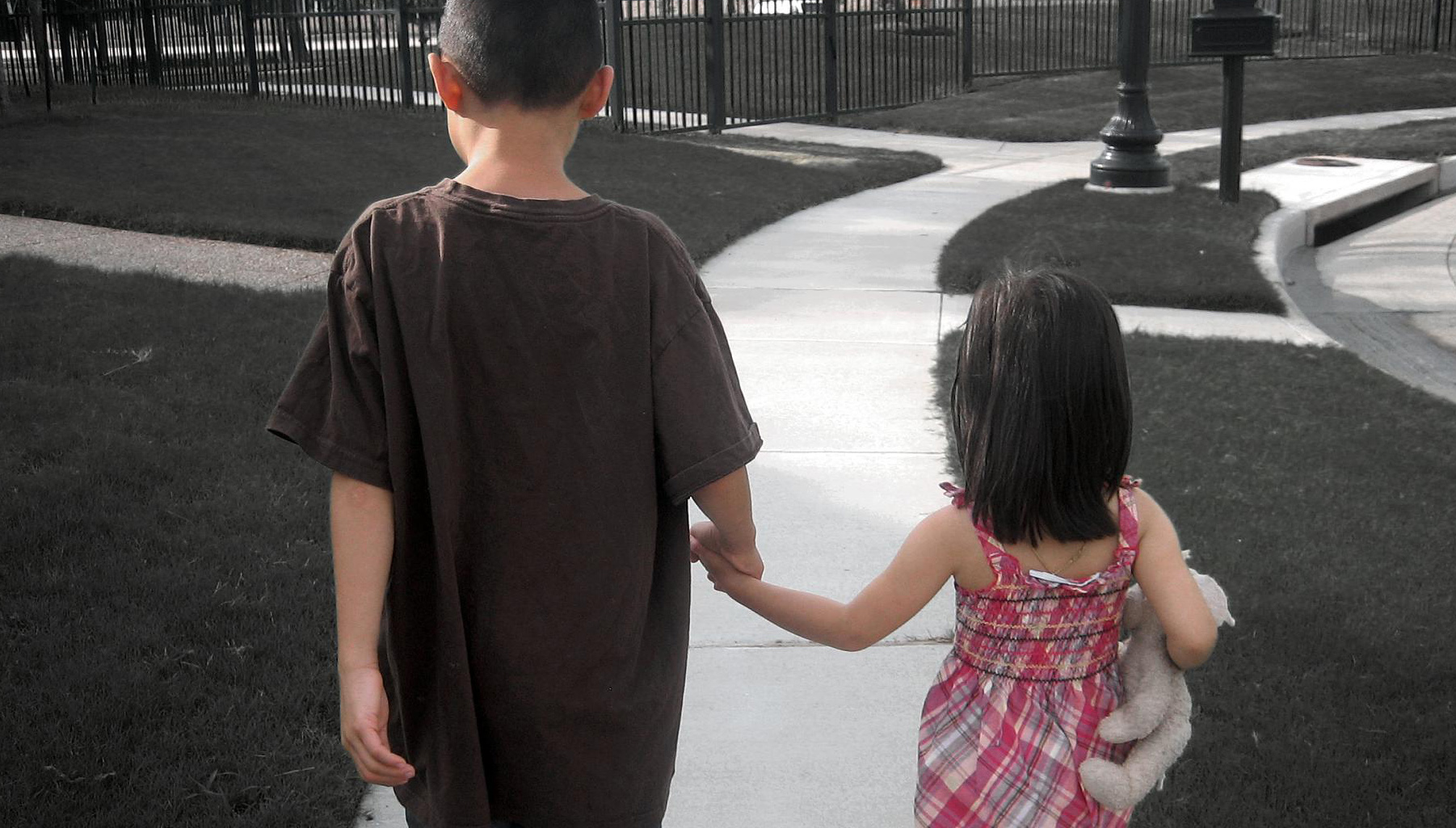 A federal district court in Seattle heard arguments in a lawsuit on Thursday seeking to ensure that all children in immigration court have legal representation. The case received a flurry of attention when press reports revealed that an immigration judge deposed in the case said he had successfully taught three-year-olds immigration law. The focus of the hearing was on who could potentially benefit from the lawsuit and thus whether, regardless of the outcome of the case, thousands of children in immigration courts across the country will continue to face deportation without legal representation.

Attorneys for the 11 child plaintiffs argued that the court should hear the case, F.L.B. v. Lynch (formerly J.E.F.M. v. Holder), as a class action, which would allow the court to consider the claims of all unrepresented children in immigration proceedings who cannot afford to pay for attorneys. Without class certification, children who are not individually named in the case could not benefit if the plaintiffs are successful. This would mean that many children nationwide would have no realistic opportunity to argue for appointed legal representation or to fairly present their cases to an immigration court and that the government would continue to force them to represent themselves against a trained prosecutor seeking their deportation. The government opposes allowing this case to proceed as a class action – and asked the court to dismiss all of the child plaintiffs but one from the case.

During the hearing, Deputy Assistant U.S. Attorney General Leon Fresco, arguing for the federal government, continued to claim that unrepresented children receive sufficient protection in immigration court, despite extensive evidence to the contrary. Notably, Mr. Fresco alleged that 72 percent of children who show up in court “are getting some relief” without legal representation under the current system – a claim that relies upon a misleading interpretation of the government’s data. Indeed, to arrive at this figure, children who are ordered to leave the United States through a process called “voluntary departure” – as well as children who remain in limbo while immigration officials outside of the courts consider their cases – must be counted as having obtained “relief.”

Professor Susan B. Long, Co-Director of the Transactional Records Access Clearinghouse research center at Syracuse University, analyzed data provided by the Executive Office for Immigration Review (EOIR), the government agency which includes the immigration courts. She found that, in immigration proceedings completed between July 2014 and August 2015, 44 percent of unrepresented unaccompanied children present in court for their hearings were ordered to leave the United States, as compared to 14 percent of children with legal representation. Of the remaining unrepresented children, half had their cases put on hold through a process called “administrative closure,” and only the remaining 28 percent ended in a decision allowing the child to remain in the United States.

Given that—as has been widely reported over the past few weeks—the government’s own “expert” on vulnerable populations, Judge Weil, believes that three and four year olds can be trained on immigration law, it is not surprising that the government continues to insist that children can obtain a fair hearing without legal representation. In the meantime, courts order thousands of unrepresented children deported each year.

Following the hearing, attorneys for the children told press that they are encouraged that the district court is carefully considering the important issues raised in yesterday’s hearing. The child plaintiffs in F.L.B. are represented by the American Civil Liberties Union, American Immigration Council, Northwest Immigrant Rights Project, Public Counsel, and K&L Gates LLP.