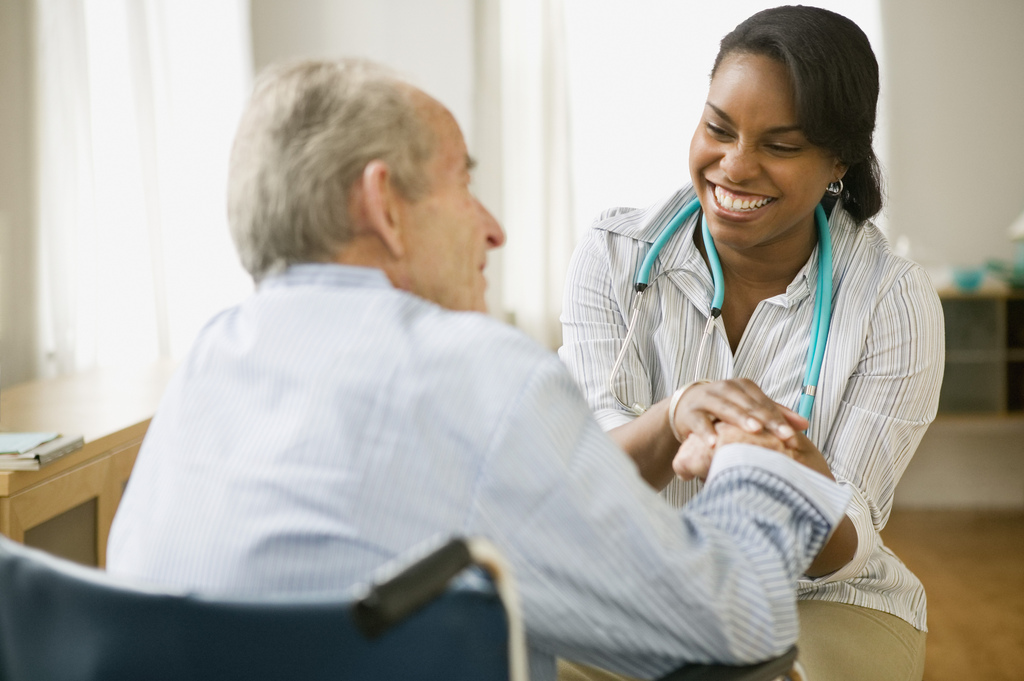 As baby-boomers age and retire and the demand for medical professionals grows, the U.S. is facing a crisis in the healthcare sector finds a recent report from the Chicago Council on Global Affairs.

The report highlights healthcare as a critical part of the Midwestern economy and the important ways in which foreign-born workers contribute to the industry. As the U.S. population ages, the native-born population will be unable to fill the demand on their own. The foreign-born will be counted on to fill the jobs left by retiring health care workers and care for the growing, aging population.

The healthcare industry is also key to the Midwestern economy, generating billions of dollars and over a million jobs. However, the Midwest suffers from a physician shortage. Making it worse, baby boomer retirements will put additional strain on the system as health care workers retire and retired workers require more care.

The Census Bureau projects a 36 percent growth in the number of Americans over age 65 in the next decade. This includes nearly one-third of all doctors who fit into this age group and will retire. The U.S. will face a shortage of between 46,000 and 90,400 physicians by 2025. These shortages will be acutely felt in rural areas and in the Midwest. Furthermore, native-born medical students are more likely to pursue specialized fields rather than internal and family medicine and are more likely to work in large coastal cities. As a result, there is a great need for doctors—particularly in family medicine—in the Midwest. Foreign born healthcare workers are well-positioned to fill the gaps, but there are obstacles in their way.

However, it’s not just doctors. “Low-skilled” health care workers, often in jobs that require less than a high school education, are also in demand, and more will be needed as the population ages. U.S. workers  generally have education levels, skills, and language abilities that allow them to move into more lucrative professions, so again, foreign workers can fill the gaps.

In 2012, about 58,500 long term care service providers, including adult day service centers, home health care agencies, hospices, nursing homes, and assisted living facilities, served approximately 8 million people in the U.S. The number of people needing care will grow more than 230 percent to 27 million by 2050. This means more job openings, and too few U.S. workers to meet current demand. Immigrants can also provide linguistically and culturally appropriate care for an increasingly diverse U.S. population. Some employers already understand that hiring foreign-born, multi-lingual healthcare workers can give them a competitive advantage, and more employers will need to look toward immigrant workers in the future.

Unfortunately, the U.S. immigration system has not adapted to the growing needs of the healthcare industry, and current limits on visas available for foreign doctors are insufficient. Yet even when foreign-born health workers are able to get visas to the U.S., credentialing and licensing policies also make it difficult for graduates of foreign medical schools to practice their profession. States and localities need to acknowledge the barriers immigrant health care workers face and adjust their licensing and credentialing requirements so they can reap the benefits of their foreign-educated professionals.