Is It Time to Change the H-1B Visa Cap? 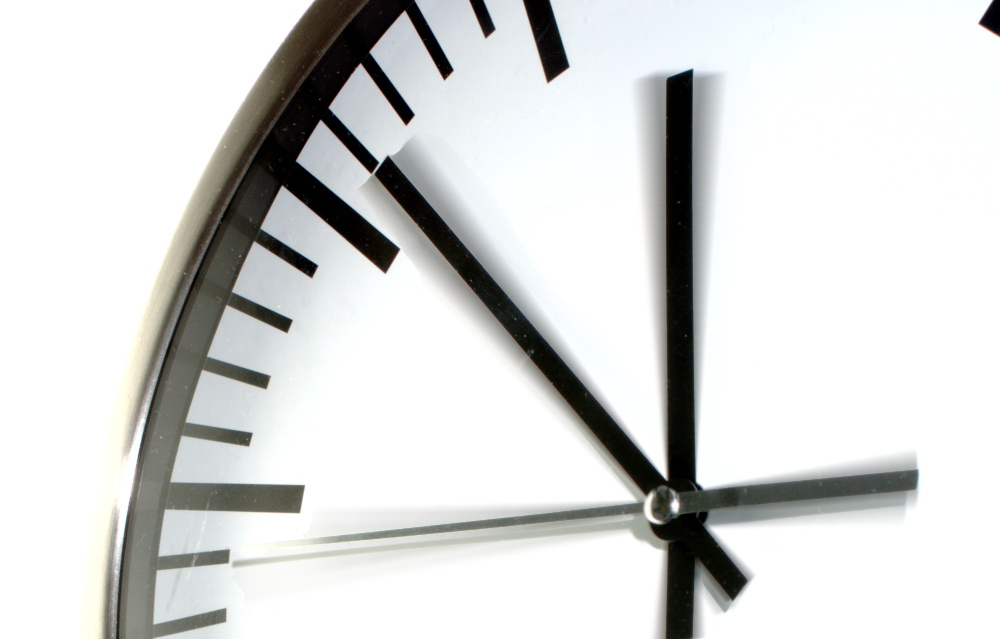 On April 1, employers will submit their petitions for H-1B visas for high-skilled temporary workers. The start of the H-1B season, when U.S. employers turn their attention toward hiring foreign talent, provides an opportunity for policymakers to consider whether it is time to change the cap on the number of visas available each year to help increase U.S. competitiveness, wages, and productivity.

There are 65,000 H-1B visas available each fiscal year, plus 20,000 additional H-1Bs for foreign professionals who graduate with Masters or doctoral degrees from U.S. universities. In the past few years, U.S. Citizenship and Immigration Services (USCIS) has received more than 85,000 petitions within the first few days they became available. In the last three years, the cap was reached in only five calendar days. USCIS reported it received nearly 233,000 H-1B applications in FY2015. In order to award the visas, USCIS conducts a computer-generated lottery to choose from among the petitions received.  Simply put, in recent years, the demand for H-1Bs far outweighs supply, and some employers are not able to hire the workers they need.

Nonetheless, over the years there have been many criticisms levied against the H-1B visa program and the employers that utilize them. One is that hiring foreign talent is cheaper for employers. However, a recent ACAlliance survey of employers found that 82 percent of employers reported that the cost of hiring a foreign worker is equal to or greater than the cost of hiring a U.S. worker. A recent paper by Matthew Slaughter, a professor at Dartmouth and former member on the Council of Economic Advisors to the president, found that companies hiring highly-skilled immigrants incur thousands of dollars in costs to file for visas and follow the terms of the program. Under current law, an employer petitioning for an H-1B visa must pay a base filing fee of $325, an anti-fraud fee of $500, and education and training fee of $750 for employers with fewer than 25 workers or $1,500 for employers with more than 25 workers. If they want premium processing—or expedited processing—it’s an additional $1,225. In December 2015, a new law levied an additional $4,000 fee for firms with at least 50 employees that have at least 50 percent of their employees on an H-1B or L-1 visa.

Many employers also pay lawyers and human resources experts to prepare the applications and ensure compliance with the law. According to Slaughter, “we’re not making it easier. If anything, I think it’s accurate to say we’re making it more difficult for companies in America to hire talented foreign nationals.”

Slaughter also found that companies spend additional resources planning for what they will do if they don’t get H-1B visas through the lottery. The uncertainty is an additional cost, and “companies that cannot hire talented immigrants in America often don’t hire anyone at all.”

Research has found that H-1B workers boost the incomes of native born workers and result in higher productivity. As the Council’s updated H-1B fact sheet points out, the overwhelming evidence shows that H-1B visas do not drive down wages of native-born workers, with some studies showing a positive impact on wages overall. For example, new research examining 219 U.S. cities concluded that a one percentage point increase in foreign STEM workers’ share of a city’s total employment was associated with increases in wages of 7 to 8 percentage points paid to both STEM and non-STEM college-educated natives, while non-college educated workers saw an increase of 3 to 4 percentage points.

In fact, research indicates that an increase in H-1B visas could create jobs and add billions to the Gross Domestic Product. For example, one estimate showed that, had the U.S. government not rejected 178,000 H-1B visa applications in computer related fields in the 2007 and 2008 visa lotteries, U.S. metropolitan areas could have created as many as 231,224 tech jobs for U.S.-born workers in the two years that followed. However, the caps on the H-1B program have not changed in years, and the system does not have the flexibility to adjust to changes in the U.S. economy or labor market.

Changes to the H-1B program could ensure that the number of visas available more closely correlates to the needs of the U.S. labor market. Envisioning highly-skilled foreign workers as assets that boost U.S. workers and the U.S. economy could move policymakers toward effective solutions that benefit everyone.