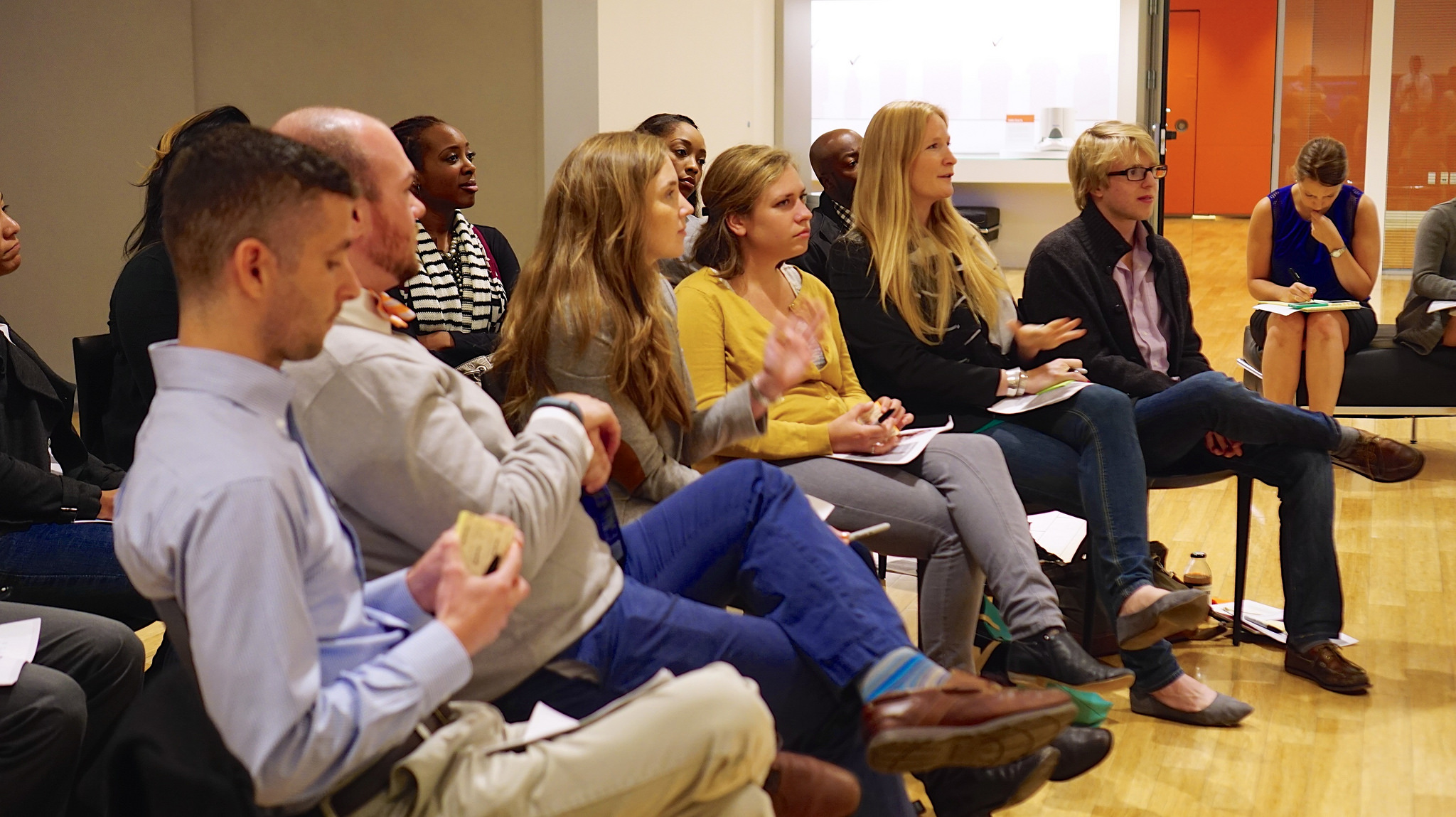 In contrast to the virulent anti-immigrant rhetoric coming from several presidential candidates, new polling shows that the majority of Americans – 62 percent – support allowing undocumented immigrants to legalize and become U.S. citizens, while only 19 percent said they should be deported. Even in Arizona, a state known for its anti-immigrant legislation, more than half of those surveyed supported U.S. citizenship for undocumented immigrants. In California polling found many of that state’s voters believe undocumented immigration is a problem, but they reject mass deportation as a solution. Nearly 8 in 10 Californians agreed that undocumented immigrants should have a path to citizenship or should be allowed to remain in the country legally with no path to citizenship. Only 16 percent of Californians polled said they should be forced to leave the country. Moreover, polling at the national and state level found that both Democrats and Republicans favor legalization over deportation.

It is not surprising that older and younger generations have different views of immigration. Americans 65 and older came of age at a time of record low immigration in the 1960s and 70s. Today, immigrants make up a larger share of the U.S. population, and they arrive from a much more diverse number of regions of the world. According to the Pew Research Center, nearly 59 million immigrants have arrived in the U.S. in the past 50 years, mostly from Latin America and Asia. This means that younger Americans are accustomed to higher levels of immigration and have always known the U.S. as a racially and culturally diverse community. Today’s immigrants are also more dispersed across all 50 states, meaning more people have come of age at a time when immigrants are likely to be family, classmates, or colleagues.

University of Southern California professor Manuel Pastor explained that younger voters have grown up amidst more diversity than their older counterparts. “People of color have been the majority in the state of California since 1999. Really the debate about immigrants is a debate about identity, and younger people are much more likely than older generations to have experienced some diversity in their schools and their own personal life.”

Not only has the scope and face of immigration changed, but Millennials themselves are the most racially diverse generation in American history. Fewer Millennials are non-Hispanic whites, compared to older Americans born before 1945. The share of Millennials who are Hispanic is nearly three times as large as older Americans, and the shares of younger Americans who are black, Asian or some other race have also increased.

All of this data means that anti-immigrant rhetoric is increasingly out of touch with a large share of voters. As older generations make way for younger voters, campaign messages – as well as actual laws and policies – will likely be re-assessed to appeal to new voters and be in tune with economic, cultural, and social realities.