When Immigrants Are Deported Without Their Belongings or IDs, They Are Placed in Even Greater Danger 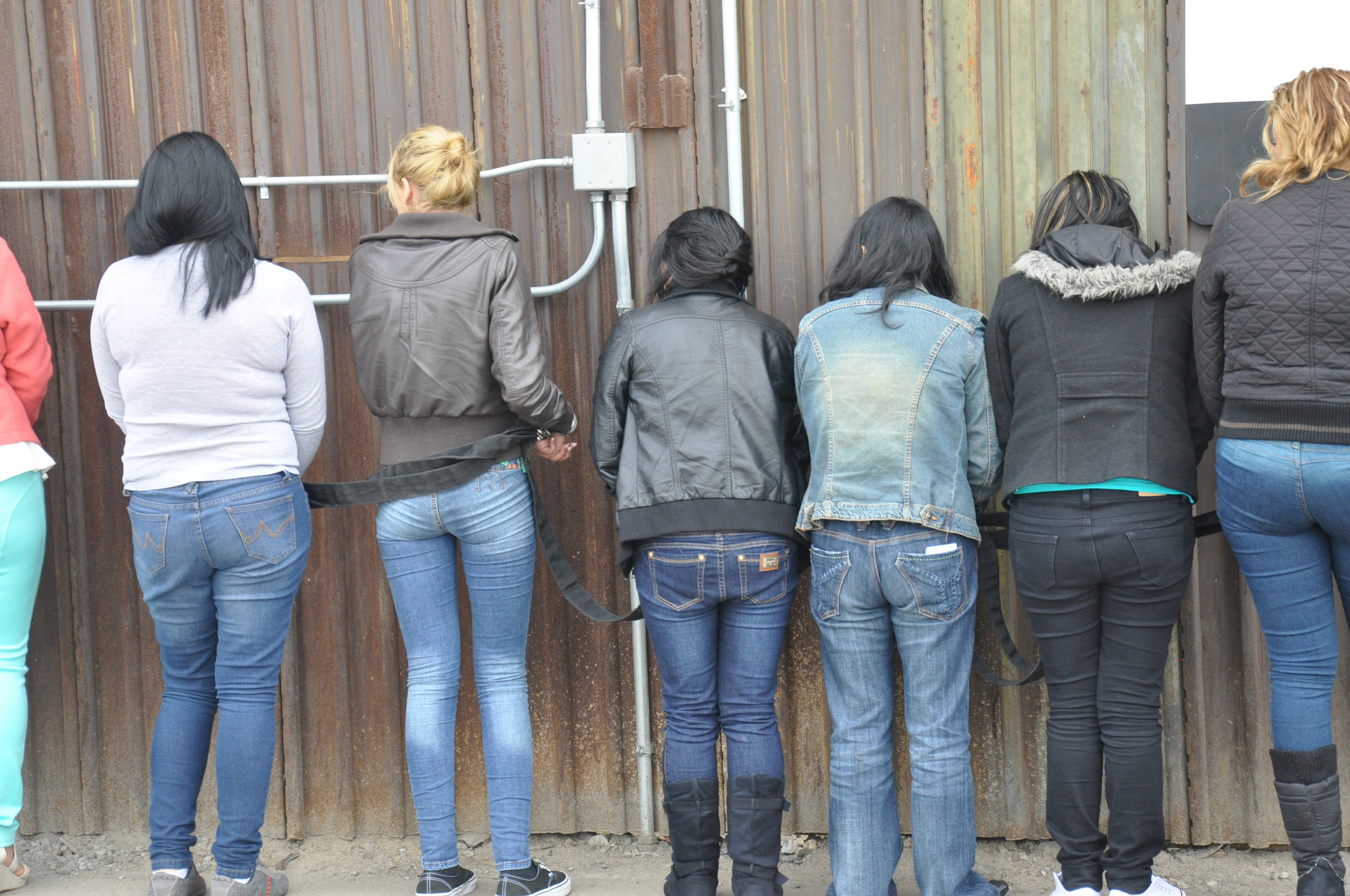 26 Mexican nationals say the Department of Homeland Security (DHS) deported them from the El Paso Border Patrol sector, which covers West Texas and all of New Mexico, without their identification, money, cell phones and other possessions, exposing them to greater danger in Mexico and making it nearly impossible to contact friends and family or get back to their home cities.

“Without money, voter cards and other identification, cellular phones, and warm clothes, these individuals struggle to return to their home communities from the border. Many continue to struggle when they return home and cannot obtain work without identity documents. The Mexican voter card is particularly important because it is the primary means that people in Mexico use to prove their identity and it requires multiple original identity documents to replace.”

This complaint is not a new problem for CBP. A report from American Immigration Council in 2013 found that the confiscation and failure to return belongings is a systemic practice, with just over one-third of deportees reporting their belongings being taken and not returned.

However, this complaint is especially alarming because many of these incidents occurred after CBP released new “Transport, Escort, Detentions and Search’ standards in October 2015, which lay out specific policies related to the return of belongings. As Mary Kenney, Senior Attorney with the American Immigration Council stated, “The numerous case examples in this complaint underscore the failure of the existing policies and procedures. DHS and CBP must adopt procedures that work – procedures that will ensure that an individual is able to retrieve his or her belongings before being removed to Mexico.”

In response to the complaint DHS spokeswoman Gillian Christensen said:

“DHS has strict standards in place to ensure that detainees’ personal property — including funds, baggage and other effects — is safeguarded and controlled while they are in detention and returned to them when they are released from CBP/ICE custody or removed from the United States. Any allegation of missing property will be thoroughly investigated.”

While DHS made a commitment in February, when it signed new repatriation agreements with Mexico, to “take all feasible steps to ensure that property, valuables, and money retained, are available for return to the rightful owner at the time of initial release from DHS custody” the agency has yet to clearly define what that means. It is time for DHS to line up its statements and policies with the actions of its agents and officers and actually implement new policies on this important issue.