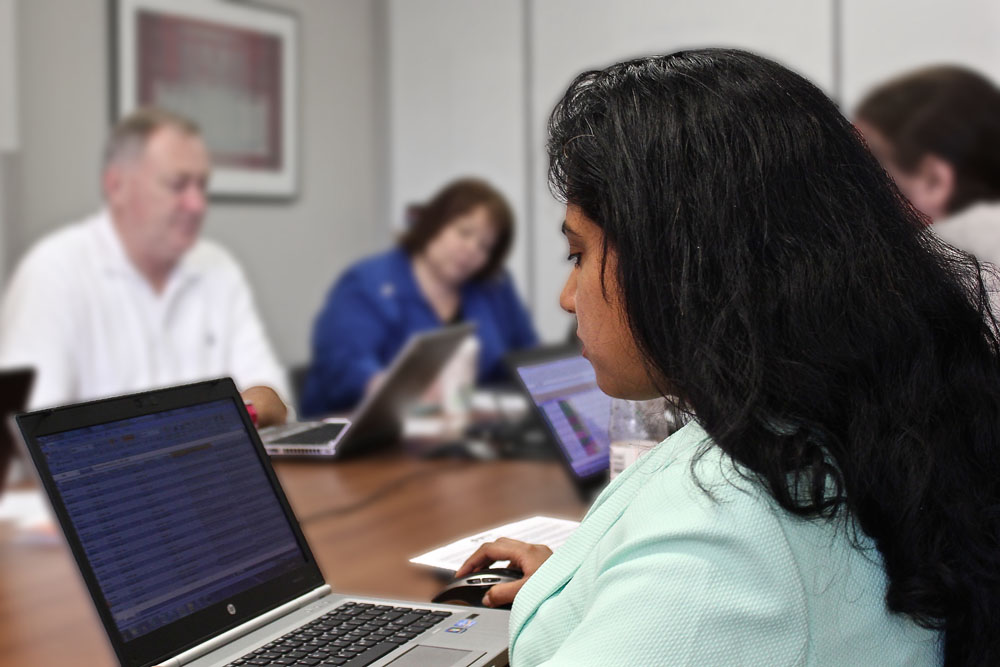 U.S. Citizenship and Immigration Services (USCIS) announced on April 7 that the H-1B cap for fiscal year 2017 was reached—meaning that in five business days, U.S. employers filed more petitions for an H-1B visa to hire a skilled foreign worker than the entire year’s allocation of visas available under current law. This means that USCIS will conduct a lottery to determine which employers will get the visas they need.

Every year, U.S. employers seeking highly-skilled foreign professionals submit their applications for the pool of H-1B visas beginning on April 1 each year. U.S. businesses use the H-1B program to employ foreign workers in occupations that require highly specialized knowledge in fields such as science, engineering and computer programming.

Congress has set a limit of 65,000 visas for new hires, and 20,000 additional visas for foreign professionals who graduate with a Master’s or Doctorate from a U.S. university. Current H-1B workers who have been counted previously against the cap are not counted toward the cap. In recent years, demand for H-1B visas has outstripped the supply and the cap has been quickly reached. In FY 2015, more than 230,000 petitions were received. This leaves some employers with no ability to access the workers they have determined they need. This year is no exception. USCIS also noted that it received more than the limit of 20,000 H-1B petitions filed under the U.S. advanced degree exemption.

The H-1B lottery will randomly select 65,000 visas for the general category and 20,000 for the advanced degree category from among the petitions submitted.  Employers who are not selected in the lottery will have to wait until the next fiscal year to submit new petitions. The uncertainty employers face because they don’t know whether or not they will be able to hire the workers they want can be difficult.

USCIS also noted they will continue to accept and process petitions that are otherwise exempt from the cap including:

Once again, the exhaustion of the yearly H-1B cap in a matter of days shows that our immigration laws and policies are out of touch with business and economic demands. Policymakers must recognize that the H-1B and other temporary nonimmigrant visa programs play an important role in growing and innovating the U.S. economy, and enabling U.S. businesses to compete for global talent.

Photo Courtesy of A Healthier Michigan.