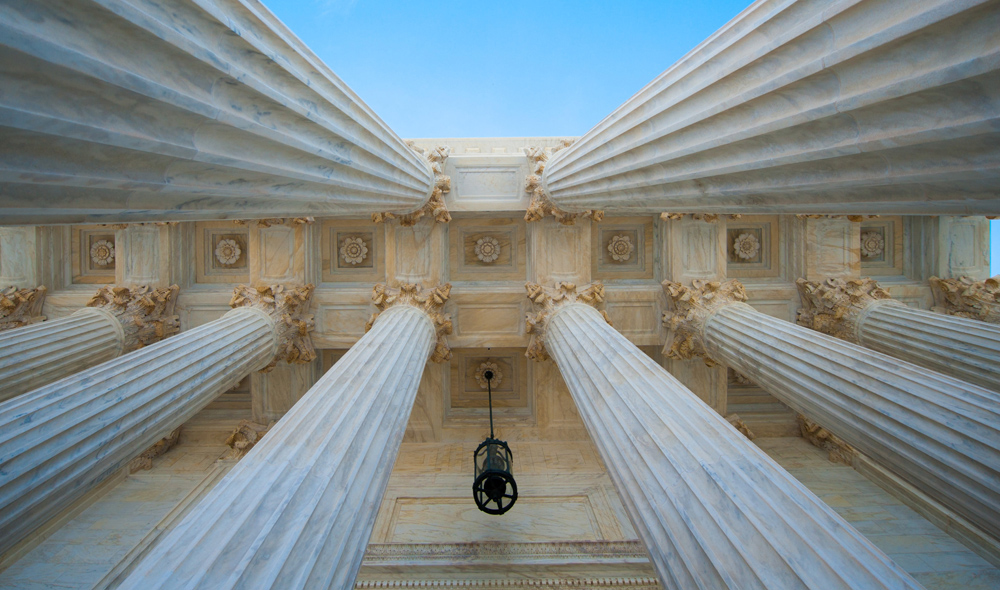 In the spring of 2016, the U.S. Supreme Court will consider United States v. Texas, a politically charged lawsuit about the legality of some of President Obama’s executive actions on immigration. The oral argument will take place on Monday, April 18 before the eight sitting justices.

The initiatives in dispute—expanded Deferred Action for Childhood Arrivals (DACA) and Deferred Action for Parents of Americans and Lawful Permanent Residents (DAPA)—have been on hold since a district court in Texas issued a preliminary injunction in the case in February 2015. A Supreme Court decision in favor of the United States could clear the way for the initiatives to go forward as early as June of 2016.

In order to provide some background on the basics of the case, the American Immigration Council has produced a guide, Defending DAPA and Expanded DACA Before the Supreme Court: A Guide to Texas v. U.S., which provides brief answers to common questions about United States v. Texas, including what is at stake in the case, how the litigation began, what the contested issues are, and the impact the case may have on our country.

Although no one can say for sure which side will win, the guide explains why there is clear precedent for the President and DHS to do what every law enforcement agency does—set priorities and use limited resources to target serious threats to public safety. It also explains the basics of the programs which essentially provide noncitizens with significant family and community ties to the United States with temporary, renewable work permits and deferrals of deportation. To qualify to stay in the U.S., individuals will have to meet a variety of requirements and pass a background check.

Regardless of the outcome of this Supreme Court case, more work will need to be done in order to truly update our immigration system. While President Obama has set reasonable law enforcement policies, it’s still up to Congress to enact a practical and meaningful comprehensive reform in the near future.