These Two States Are Pushing Back on Private Immigration Detention 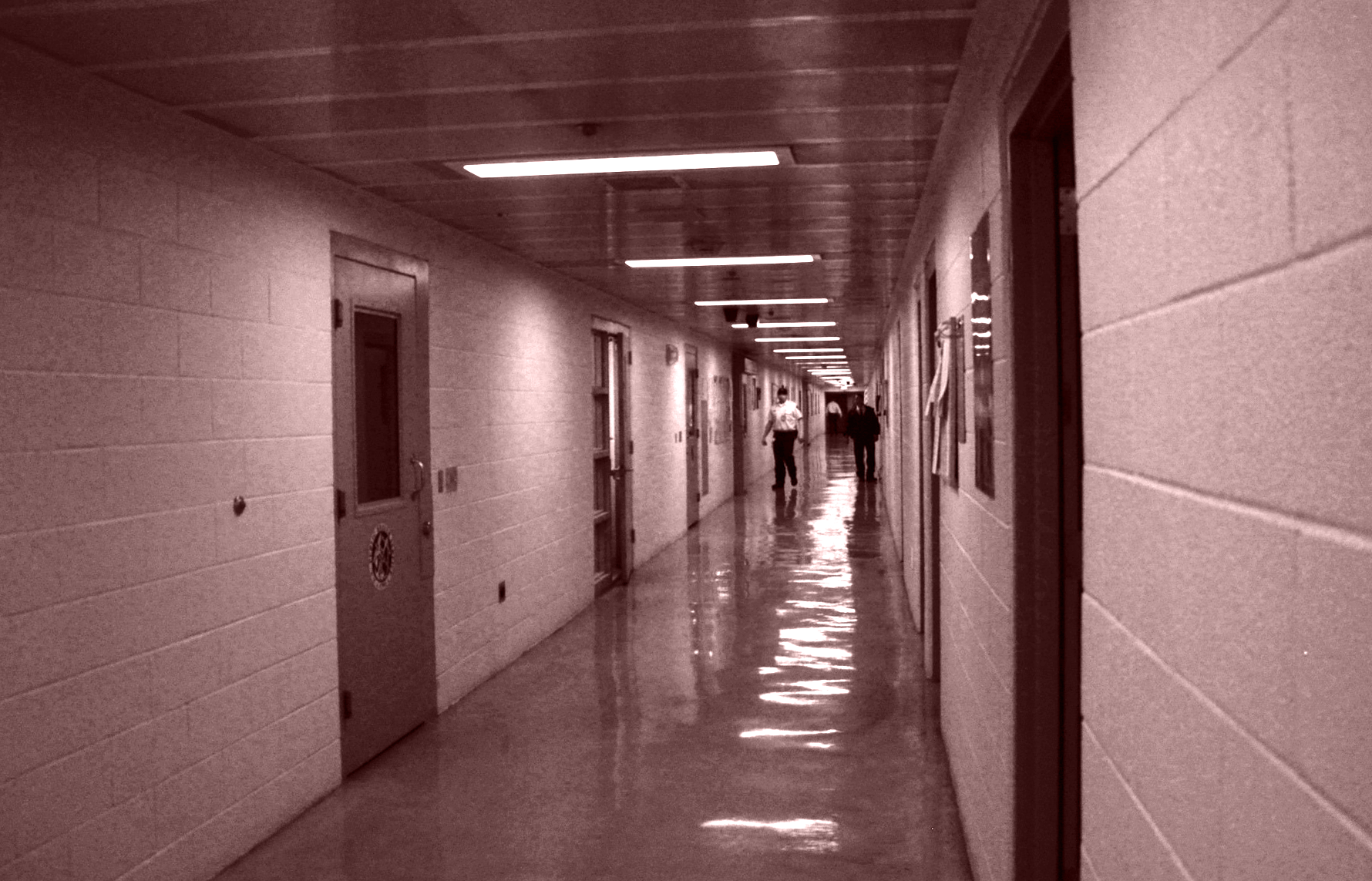 Immigration detention is being addressed at the state and local level in a variety of ways. In Indiana, local advocates are opposing a new private detention facility, and in California, legislators are attempting to limit private detention and enforce national detention standards.

California State Senator Ricardo Lara recently introduced the “Dignity not Detention Act” (SB 1289) to “take a stand against inhumane immigration detention conditions.” Citing reports of human rights abuses including poor health care, little access to legal counsel, and overuse of solitary confinement, this legislation would prohibit local city and county actors from entering into or renewing a contract with a private corporation to detain immigrants for profit, on behalf of the Department of Homeland Security. It would also require that localities that hold immigrants in a local detention facility only do so if the contract requires it to adhere to Immigration and Custom Enforcement’s (ICE) Performance-Based National Detention Standards. Detention facilities could not deprive immigrants of access to lawyers or medication, or require that LGBTQ immigrants be held in solitary confinement. The bill allows the state to levy penalties against any detention center that fails to adhere to the national detention standards and allows immigrants to sue.

In California there are currently four privately-run detention facilities that hold up to 85 percent of the state’s immigrant detainees – approximately 3,700 people. The rest are held in county jail facilities that contract with ICE. According to Senator Lara’s press release, ICE is guaranteed 975 detainees at all times at the Adelanto Detention Facility at a rate of $111 per detainee per day. However, if the number of beds increases over 975, the per diem rate drops to $50. “The private detention contracts are designed to incentivize filling the most beds at all times, regardless of public safety or their destructive effects on communities.”

Meanwhile, in Gary, Indiana, residents are opposing efforts to build a new private immigration detention facility. The GEO Group, Inc., a private prison company, proposed building an $80 million detention center for federal detainees in 2015, but withdrew the request for a zoning variance after the community voiced loud opposition. GEO reapplied in 2016, and the city’s Board of Zoning Appeals held a hearing, where GEO’s representatives argued that a new facility in Gary will bring jobs to the area and jump start the economy. But local activists, including faith groups and civil rights organizations, argued that GEO – and the for-profit prison model generally – has been responsible for detainee deaths, inadequate health care, and staff negligence. “We are concerned about jobs,” said one advocate, “but let’s look for jobs that will build the community and families.”

Notably, David Venturella, GEO senior vice president, spoke for his organization at the hearing. Venturella is formerly of the Office of Enforcement and Removal Operations at ICE, where he played a large part in rolling out the Secure Communities program, which resulted in more deportations. A 2013 article in USA Today included emails sent by Venturella that show ICE wanted to increase criminal deportations and had plans for doing so. “The only performance measure that will count this fiscal year is the criminal alien removal target,” said Venturella, in an e-mail to agents in Atlanta. Focusing on convicted criminals was a “cornerstone” of the Obama Administration’s immigration policy, Venturella said, “and it would have raised a lot of eyebrows if those numbers had continued to go down.”

While Venturella and the private prison industry continue to advocate for more immigrant detention, immigrant advocates continue to raise issues surrounding the large number of immigrants in detention and poor conditions found in the facilities. Gary, Indiana and California are examples of different approaches states and localities may take toward ameliorating some of the problems.