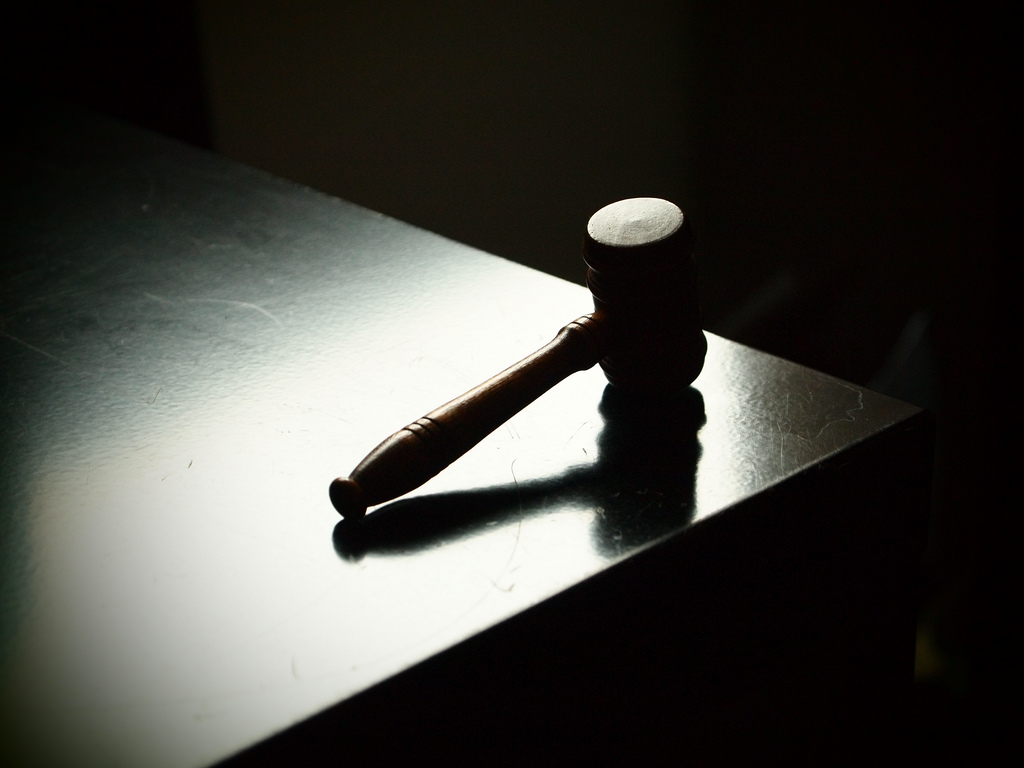 A judge in Pennsylvania this week sentenced Daniel Sharkey, a 41-year-old former counselor at the Berks County Residential Center, to six to twenty three months of jail time. Sharkey previously worked at the county-run detention center for children and their parents. His sentence came down after he pled guilty to three counts of institutional sexual assault, a third-degree felony under the Pennsylvania criminal code.

The survivor of Sharkey’s repeated sexual assaults is a 19-year-old mother from Honduras, who had fled abuse in her home country and sought protection in the United States with her three-year-old son. The mother, previously identified as “Maria” in media reports, explained that the married Sharkey told her that she and her son would be deported if she ever told anyone about their relationship. The repeated sexual assaults took place throughout the detention center, including in women’s bathroom stalls, family bedrooms, the chapel, and the laundry room. The ACLU’s Carl Takei stated that Sharkey’s “apparent goal was to have sex with [Maria] in every room in the facility.”

In a sworn declaration, Maria explained the relief she felt when Sharkey was removed from the detention center, although she was held for an additional five months after the abuse was uncovered. She was eventually granted immigration protection, but struggled to begin her life anew in the United States, haunted by memories of her “traumatizing period” of detention at Berks.

The abuse came to light when an eight-year-old girl, who witnessed the abuse, informed her counselor of what she had seen. Tragically, this young witness had fled Honduras with her mother because she was threatened with death and had survived sexual assault at the hands of her stepfather. According to the girl’s attorney, she suffered for several months after witnessing Maria’s abuse—she had a low appetite, nightmares, and intrusive thoughts about the abuse she had both suffered in Honduras and about the abuse of others at Berks.

There appears to have been some delay between the reporting of the abuse in August 2014 and the filing of a criminal complaint against Sharkey in January 2015. The very same county that runs and profits from the detention center is also responsible for investigating and prosecuting crimes within that jurisdiction. This raises a question about whether this conflict of interest played any role in the prosecution of the case, particularly as the county has already lost its state license to operate the detention center and is currently fighting to continue to detain children and parents at the center. Berk’s reaction to the assaults appears to be classic victim-blaming, with a new dress code issued to detained women shortly after the abuse was uncovered, requiring women to wear, for example, long shorts and baggy shirts.

Unfortunately, this is not an isolated incident. A 2010 Human Rights Watch report highlighted repeated and widespread instances of sexual abuse and harassment throughout the immigration detention system. This unacceptable culture of abuse persists, and reports of sexual assault and rape have surfaced in other family detention centers. In 2014, numerous reports of sexual assault and violations of the Prison Rape Elimination Act were filed arising from the Karnes City detention center. And, just yesterday at the Dilley detention center, one mother reported to a CARA Project volunteer that a Customs and Border Protection officer kicked her twice in the vagina when she was held at a “hielera” after being apprehended with her eight-year-old son.

Inadequate medical care, unacceptable barriers and interpretation problems for indigenous language speakers, the traumatizing effects of detention on mothers and children, the barriers traumatized families face in accessing the legal process, and ICE’s use of coercive tactics to evade due process and undermine access to counsel, are apparently not enough for the government to end family detention. If nothing else, ongoing incidents of rape and sexual abuse in detention centers where children are held with their parents—the perpetuation of the very violence that these children and mothers have fled—must cease immediately. Let’s hope that Berks County’s handling of this abuse is carefully considered in the ongoing licensing debate.