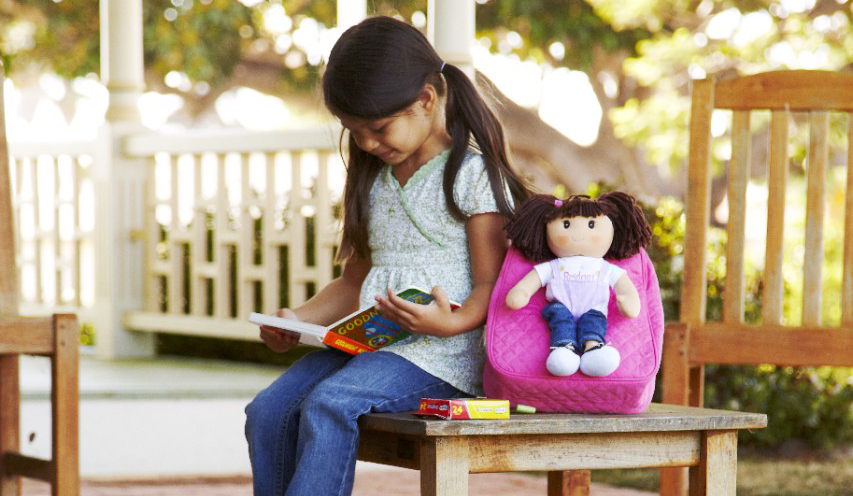 Unaccompanied children arriving from Central America face many challenges – post-traumatic stress, facing a judge without an attorney, separation from their families, and the fear of being returned to their home countries, among others. Receiving the public education to which they are entitled should not be one of those challenges. However, a recent report from the Georgetown Law Human Rights Institute finds that undocumented immigrant children often face obstacles to school enrollment and difficulty accessing educational services. Furthermore, children and their parents are fearful of attending school in light of recent ICE enforcement actions.

Because of their unique circumstances, unaccompanied children may have difficulty meeting the documentary requirements of school enrollment. For example, they may not be able to provide proof of residency because they live with other families and don’t have a lease in their name, or proof of guardianship because they have been placed with a sponsor that is not a legal guardian. Because unaccompanied children may arrive in the U.S. in their late teens, but lack a formal education, they may be too old to enroll in school. In other cases, these kids have been told that they must delay their enrollment until after testing periods because administrators fear they will negatively impact test performance. Finally, students and their parents/guardians may not get linguistically or culturally appropriate school documents or materials, making it impossible for them to fully participate in activities.

The Departments of Education and Justice have reminded school districts of their responsibilities regarding immigrant students. For example, a May 2014 fact sheet reminded school administrators that they may not require students or their parents to provide a social security number. The federal government also provides several funding streams for schools to provide language instruction and otherwise meet the needs of at-risk youths, including unaccompanied children.

In some cases, the researchers at Georgetown found that schools have intentionally created obstacles to discourage undocumented students from participating equally in school. In other cases, long-standing policies may inadvertently create barriers. Using information gathered through interviews in Texas and North Carolina, the researchers found that unaccompanied children and other undocumented kids have also been forced to enroll in alternative schools, such as programs for children with learning disabilities or violent behavior. Schools have discouraged, or even blocked, immigrant students from enrolling. They have not translated materials into foreign languages and have not properly consulted parents and guardians regarding critical information like report cards and disciplinary proceedings. Furthermore, schools have not taken advantage of tools and programs that could help this population. For example, many unaccompanied children qualify as homeless under the provisions of the McKinney Vento Act and, as such, should be immediately identified and permitted to enroll in school.

The Georgetown report also looked at how immigration enforcement impacts access to education, finding that ICE’s recent enforcement actions have fostered fear and anxiety and have had a chilling effect on children’s ability to meaningfully participate in their education. Even though ICE claims that agency policy in general does not permit enforcement activity at schools or other “sensitive” locations, there have been reports of students apprehended at bus stops, parents arrested during morning drop off, and, in Detroit, ICE surrounded an elementary school. “There is a fear about schools no longer [being] a safe haven for undocumented students,” according to Jose Hernandez Paris, the executive director of the Latin American Coalition in Charlotte.

Some school districts have denounced ICE’s actions, and others have adopted policies preventing schools from sharing information with immigration enforcement agencies. However, other school districts have not taken any actions regarding ICE activities in schools. For example, the Durham Public Schools’ site revealed a statement opposing the raids, but no relevant policies. In Texas, the Fort Worth Independent School District and Arlington Public School District admitted they have no training programs addressing either non-discrimination towards undocumented students, or on whether and how employees should interact with ICE.

There is clearly a need for more clear information and policies regarding both access to education and immigration enforcement in or around schools. The Georgetown study includes many helpful recommendations. All children have a right to an education, and educating all kids is an investment in the future of the country.