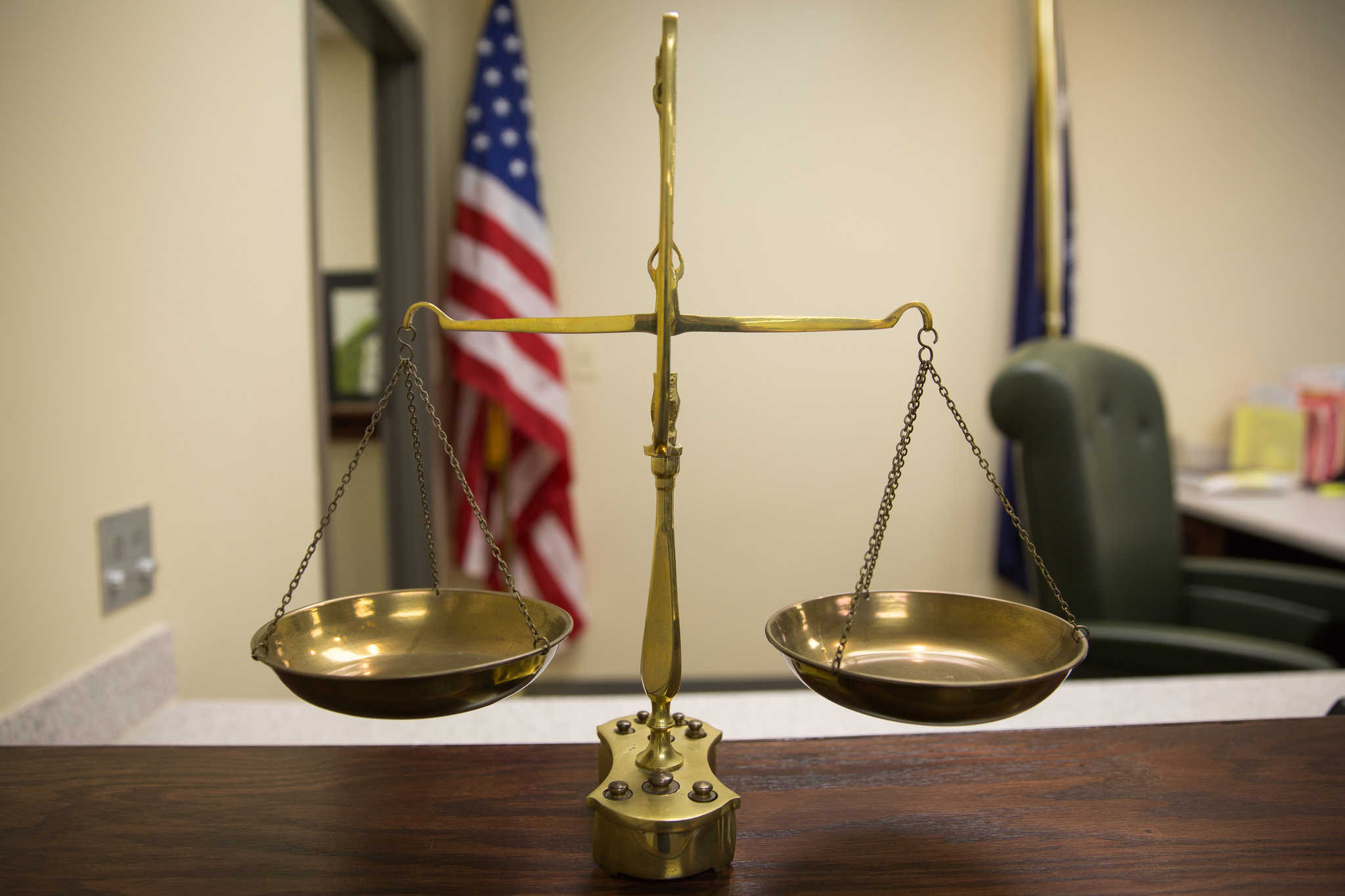 Earlier this month, the U.S. Sentencing Commission (USSC) voted to change the Federal Sentencing Guidelines, which in some cases will lead to increased sentences for those convicted of “Unlawfully Entering or Remaining in the United States” or “Smuggling, Transporting, or Harboring an Unlawful Alien.” However, the USSC did not adopt all of their initially proposed changes to the Guidelines and, most importantly, they did not raise the base-level offense for people who are caught re-entering the country illegally.

The amendments were proposed in January, however in March a number of organizations testified and submitted statements against these proposed changes including the American Immigration Council, National Immigration Project of the National Lawyers’ Guild, Human Rights Watch, and United We Dream, among others.

This is supported by the USSC own report, released in April 2015 and titled Illegal Reentry Offenses, which makes clear that the number of people sentenced under the current guideline has increased significantly since 2007. These crimes now constitute a major proportion of the overall federal district-court caseload (22 percent in fiscal year 2015) and is especially pronounced in southwest-border districts.

Chief Judge Patti B. Saris, chair of the Commission said, while they wanted to take into account other criminal convictions, “the base offense level will remain the same as we also understand that there are many low level offenders who return to the United States for reasons related to family or work as well as reasons relating to conditions in their home country.”

The reaction by other organizations was generally positive, as Greg Chen, director for advocacy for the American Immigration Lawyers Association (AILA), said,

“From AILA’s perspective that is a welcome decision by the U.S. Sentencing Commission because AILA has serious concerns, as reflected in our comments that those kinds of increases in guidelines would really harm a number of different vulnerable groups and would likely serve no clear purpose and no clear goal from the criminal justice sentencing commission perspective.”

Rickerd noted these convictions are not by “any definition priorities under the Department of Justice’s guidelines or a danger to the community such that sentences should be increased.”

During a time when Congress is looking at criminal justice reform, potentially doing away with mandatory minimums for some types of offenses, it was good to see that the USSC did not arbitrarily increase the base offense level for these illegal reentry cases and further criminalize migration. Hopefully in the future, USSC and other implicated government agencies can reexamine—and reduce—the deleterious impacts of prosecution and overly-punitive sentencing of border-crossers.