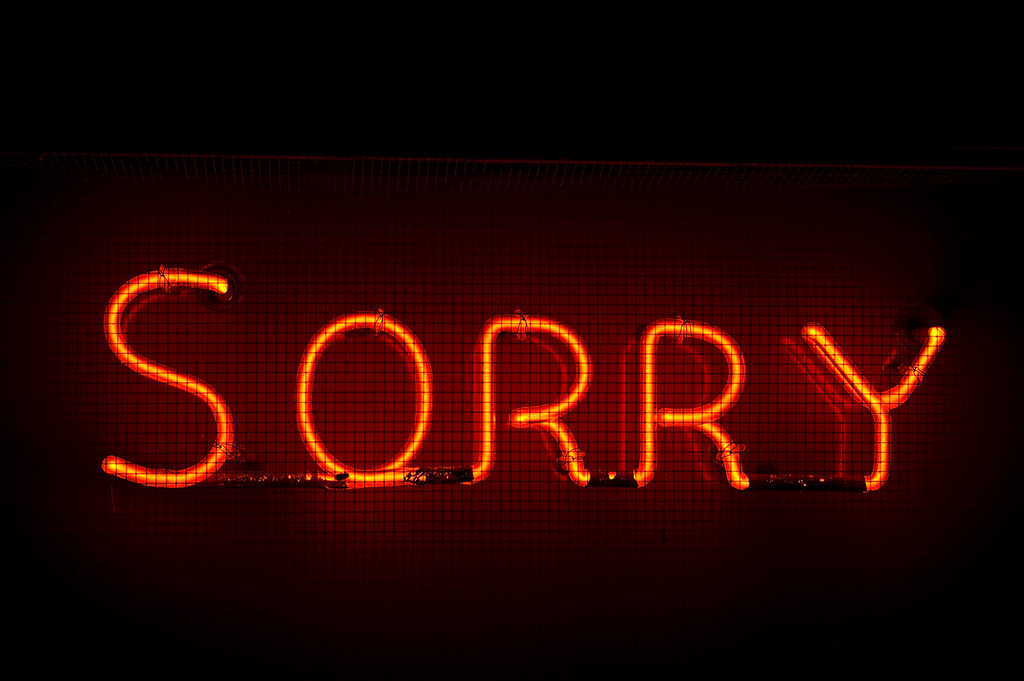 Donald Trump opened a political rally in Southern California last night by sharing the stage with activists who have lost loved ones at the hands of immigrants in the U.S. without legal status. While no one can minimize the pain associated with losing a family member, Trump’s motive behind placing these families at center stage is suspect at best.

The fact is that Trump has aligned himself with America’s most anti-immigrant politicians, some of whom hold hearings and bring forth these same families time and time again in an attempt to stir up anti-immigrant fervor by playing on emotions rather than relying upon facts. Trump is only the latest presidential candidate to advocate for the draconian immigration policies designed by the nativist fringe of his party. Trump’s plan for the mass round up and deportation of undocumented immigrants is not unique to him. These echo presidential candidate Mitt Romney’s losing self-deportation scheme. Unsurprisingly, Trump’s empathy does not extend to the millions non-violent and non-threatening individuals he would deport and rip away from their families; or the friends and family members who would feel the toll of their expulsion most keenly.

And despite the overwhelming evidence that immigration is not linked to higher crime rates and that immigrants are less likely to be criminals than the native-born, Trump, like many before him, is playing to fears and prejudices about what some imagine immigrants to be. Sadly, far too many immigration policies have been drafted on the basis of stereotypes rather than substance and Trump’s immigration policy agenda will likely be no different.

As explained in The Criminalization of Immigration in the United States, there is abundant evidence that immigration is not linked to higher crime rates and hasn’t been for the past century. In fact, data shows that immigration is associated with lower crime rates and immigrants are less likely than the native-born to be serious criminals.  In fact, high rates of immigration are associated with lower rates of violent crime and property crime. The analysis of population and FBI data indicates that between 1990 and 2013, the violent crime rate in the United States declined 48 percent. This included falling rates of aggravated assault, robbery, rape, and murder. Likewise, the property crime rate fell 41 percent, including declining rates of motor vehicle theft, larceny/robbery, and burglary.

Our nation is safer when everyone is accounted for and fully documented. Our communities would benefit from policies designed to update our immigration system, policies that would ensure every person in this country is “on the grid” of U.S. life—with driver’s licenses, social security numbers, and other forms of identification.

However, Trump seems uninterested in advancing sane and reasonable policies or working toward practical solutions that would benefit everyone in the country. He’d rather scapegoat the millions of immigrants who represent a threat to no one.