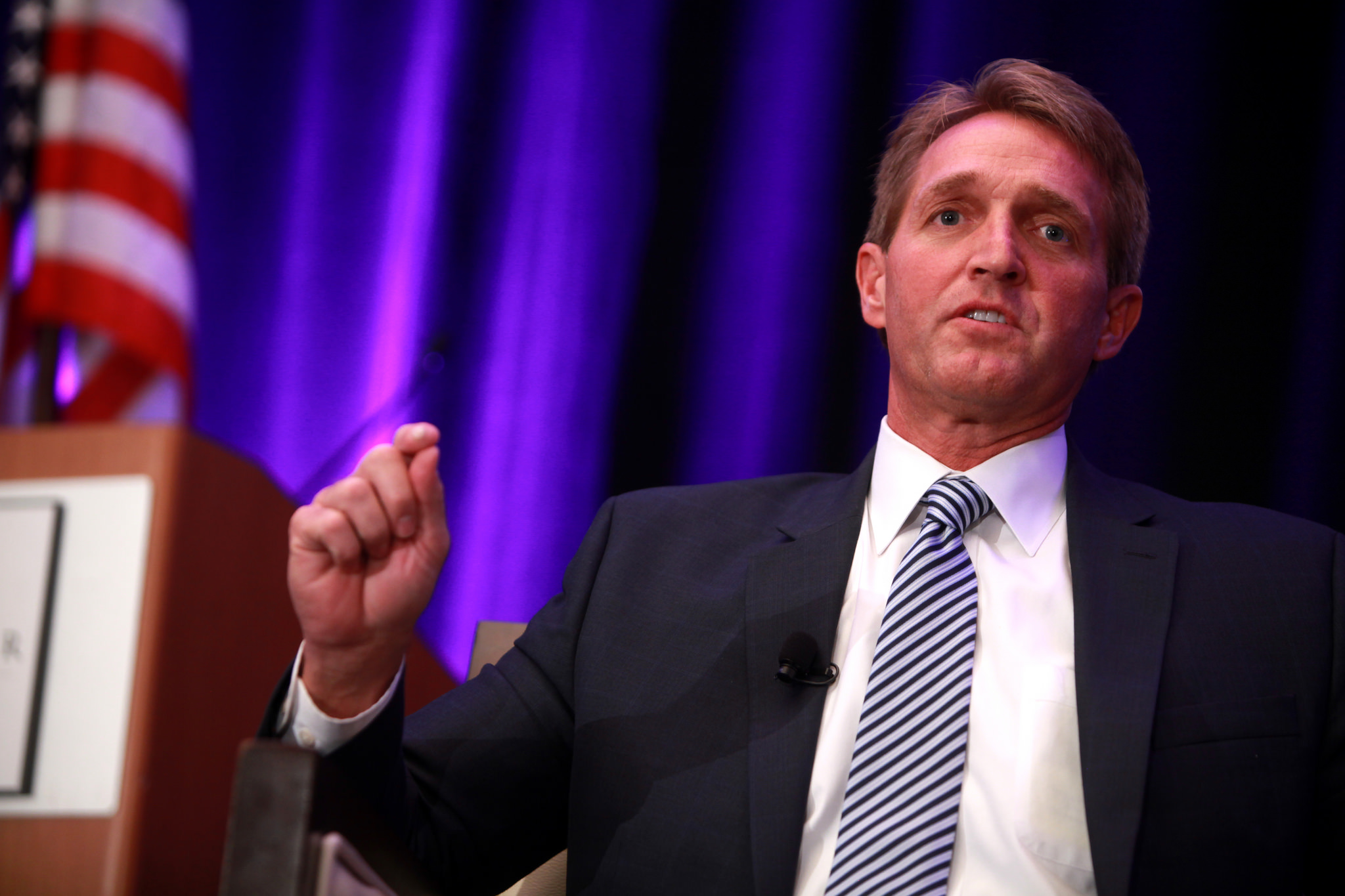 Last week, Senator Jeff Flake (R-AZ) introduced the Willing Workers and Willing Employers Act of 2016, which would establish a 10-year guest worker pilot program. According to Flake, the bill offers new thinking on how to bridge the gap between existing temporary worker programs for seasonal workers and the H-1B program for highly-skilled immigrants. Flake’s bill would create the H-2C visa program, which would allow foreign workers with less than a bachelor’s degree to perform year-round non-agricultural work in the United States.

Currently, there are several temporary worker programs including the H-1B visa, which allows employers to employ foreign highly skilled workers, the H-2A visa for temporary or seasonal agricultural workers, and the H-2B visa for temporary or seasonal non-agricultural workers. There are generally no temporary visa for year-round workers for professions that require less than a bachelor’s degree. The H-1B and H-2B programs are subject to numerical caps, which many employers say are too low and do not match labor demand.

Some immigrant advocates, organized labor, and others have concerns that existing temporary worker programs hurt both U.S. and foreign workers. Here’s how Flake’s H-2C legislation attempts to address several of these concerns:

The Willing Workers and Willing Employers Act would create a flexible cap, beginning with 65,000 in the first year and ranging from 45,000 to 85,000 in subsequent years, to match labor market demand. According to Flake, “this kind of flexible, market-based visa program designed to better meet economic demand is exactly the approach we need to bring U.S.-immigration policy into the 21st century.”

Groups including the American Health Care Association, the National Turkey Federation, and the National Association of Home Builders have praised the bill for advancing the national immigration conversation and for taking steps towards easing worker shortages. However, the bill does not address many of the shortcomings in existing temporary worker programs, does not address undocumented immigrant workers already in the country, and does not resolve numerous other problems with the immigration system.

Senator Flake has a long history of working on immigration issues. As a member of the House of Representatives, he worked with fellow Arizonans Jim Kolbe and John McCain to introduce comprehensive immigration reform legislation that included a legalization program, an immigrant worker program, and enforcement measures. In 2009, Flake introduced the Stopping Trained in America PhDs From Leaving the Economy (STAPLE) Act  (H.R. 1791) which would have authorized students who earned a Ph.D. in a STEM field from U.S. universities to be admitted for permanent residence. In the Senate, Flake has continued his immigration work and was a member of the Group of Eight which introduced Border Security, Economic Opportunity, and Immigration Modernization Act of 2013 (S.744), which passed in the Senate in 2013.

While Flake’s new bill–which is unlikely to move in this Congress–does not purport to resolve all problems with the immigration system, it may serve to renew a constructive conversation on issues surrounding U.S. employers and foreign workers.