Report on Immigrant Welfare Use is Fundamentally Flawed—Here’s Why 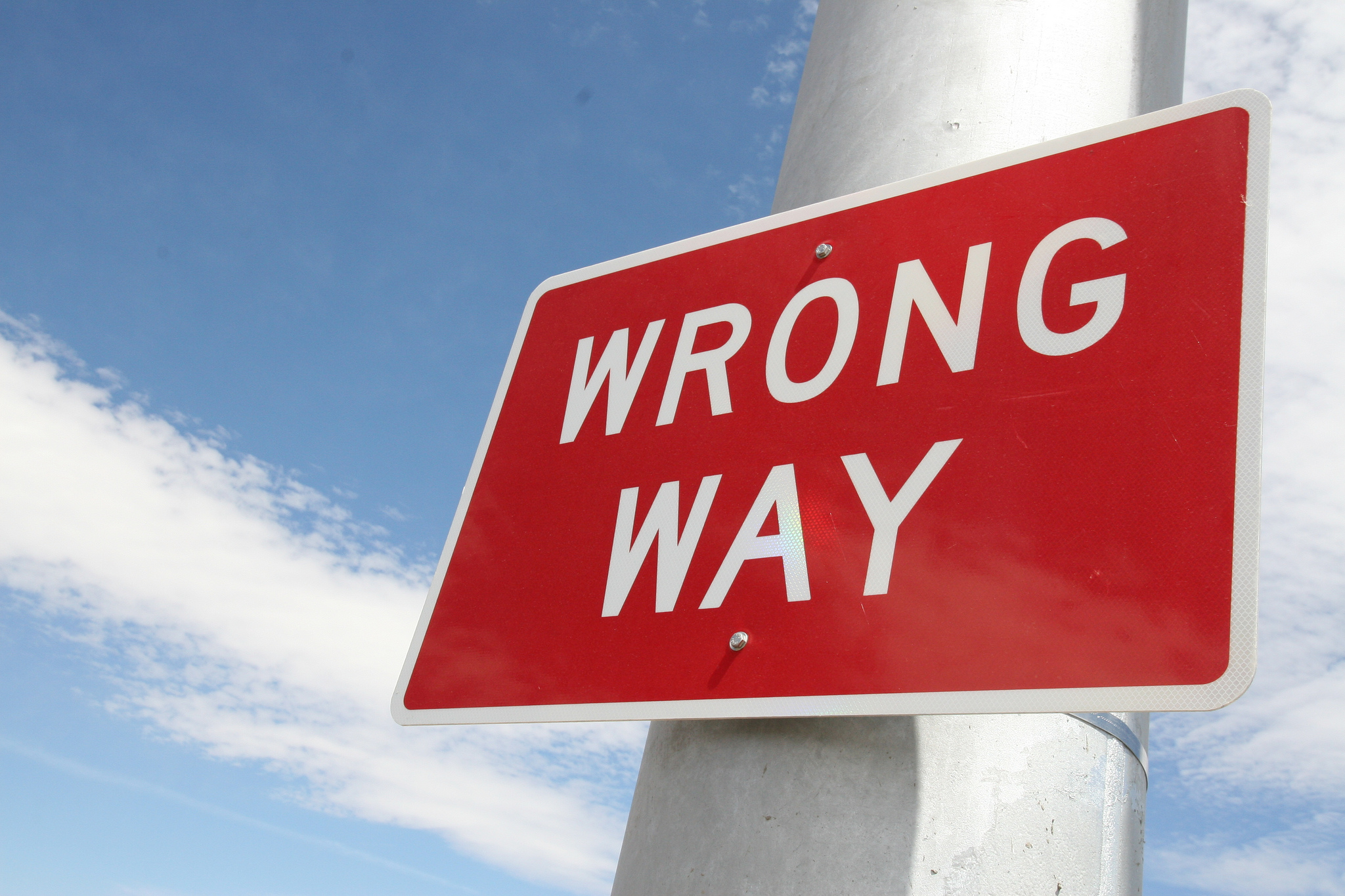 It’s déjà vu all over again at the Center for Immigration Studies (CIS). Having released one flawed report on immigrant “welfare” use late last year, CIS has followed up with another that contains the same flaws. The biggest shortcoming of both reports is that they count the public benefits utilized by U.S.-born children as costs incurred by the “immigrant-headed households” of which they are a part—at least until those children turn 18, that is, at which point they are counted as “natives.”

The problem with this kind of creative accounting is that all children are “costly” when they are young because they consume educational and health services without contributing any tax revenue. However, that situation reverses when they are working-age adults who, in a sense, “pay back” in taxes what they consumed as children. So it is disingenuous to count them as a “cost of immigration” one minute, and then as native-born taxpayers the next minute. As the Cato Institute asked rhetorically in their critique of last year’s CIS report on immigrants and public benefits, if native-born children who utilize public benefits are counted as “costs” attributable to immigration, why not include native-born grandchildren and great-grandchildren as well?

In addition, CIS doesn’t account for income differences within the U.S. population. Rather than comparing rates of public-benefits usage among low-income immigrants and low-income natives, CIS compares use rates for all natives and all immigrants (including the wealthy, who don’t need public benefits). When differences in income are taken into account, though, the picture changes dramatically from what CIS suggests. For example, a 2013 report by two researchers from George Washington University concludes that:

At the most fundamental level, what CIS fails to understand is that the U.S.-born children of immigrant parents are among tomorrow’s workers, consumers, and taxpayers. As a result, it is in the best interest of the U.S. economy to ensure that these children grow up healthy and educated since that will increase their productivity, earning power, buying power, and tax payments later in life. One does not empower any economically disadvantaged group of people to earn higher wages by cutting their access to public-benefits programs and thereby beating them further into poverty.

It is worth mentioning that this latest offering by CIS on immigrants and public benefits was authored by Jason Richwine, a former employee of the Heritage Foundation who lost his job there in 2013 thanks to his doctoral dissertation at Harvard, which argued that today’s predominantly non-white immigrants are inherently less intelligent than white natives. Given this level of disregard for modern social science, it comes as no surprise that Richwine holds immigrants as a group responsible for the free school lunches eaten by the U.S.-born children of immigrants with lower incomes.

Regardless of the author’s credibility, the only “solutions” offered by this latest CIS report are stringent limits on future immigration or stringent limits on eligibility for public benefits. Neither of these actually invests anything in the future of a workforce in which one out of every six workers is foreign-born. A pathway to legal status for immigrants who are unauthorized; naturalization drives for those who are already lawful permanent residents; English and adult-education courses for those who need new skills to get better jobs—these are some of the ways to invest in the U.S. workforce. Bemoaning that there are children of immigrants who utilize public benefits accomplishes nothing constructive.

Photo Courtesy of the Arizona Department of Transportation.