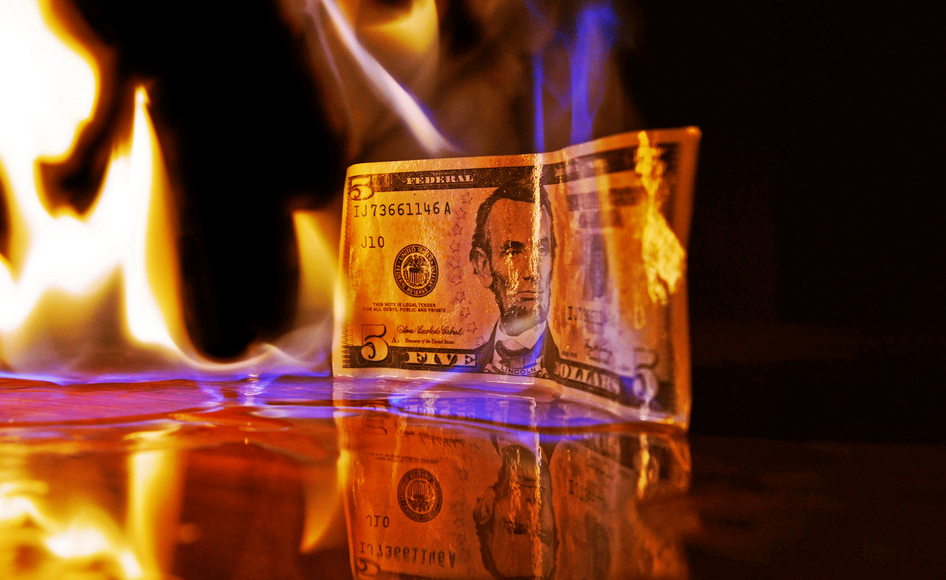 Donald Trump’s approach to immigration seems to rest on three pillars: the construction of a big wall across the entire U.S.-Mexico border, the banning of all Muslim immigration to the United States, and the deportation of every man, woman, and child found to be in the country without authorization. This is an immigration plan rooted in xenophobia, hysteria, and a callous disregard for human suffering. It is also a plan that would wreak havoc upon the U.S. economy if it were ever implemented.

Consider just the deportation element. Extracting millions of unauthorized workers, consumers, and taxpayers from the economy would inflict a heavy economic blow to the United States. The scale of this blow is quantified in part by a May report from the American Action Forum (AAF), a “center-right policy institute” led by former Director of the Congressional Budget Office, Douglas Holtz-Eakin. According to the report, removing the 6.8 million unauthorized workers in the U.S. private sector as of 2012 would be an economically destructive move on the part of the federal government.

Even if substantial numbers of native and authorized foreign-born residents were to fill jobs left by deported immigrants, the report finds that “there were not nearly enough unemployed workers in 2012 to offset a loss of all 6.8 million employed undocumented workers.” As a result, “private sector employment would fall by 4 million to 6.8 million workers.” Moreover, “this worker decline by itself would reduce private industry output by between $381.5 billion and $623.2 billion.” Naturally, “the negative consequences of removing all undocumented workers from the private sector would be particularly harmful to the industries that employ these workers, such as agriculture, construction, and leisure and hospitality.”

This report represents a follow-up to a March AAF report, which concludes that:

“The federal government would have to spend roughly $400 billion to $600 billion to address the 11.2 million undocumented immigrants and prevent future unlawful entry into the United States. In order to remove all undocumented immigrants, each immigrant would have to be apprehended, detained, legally processed, and transported to his or her home country. In turn, this would shrink the labor force by 11 million workers and reduce real GDP by $1.6 trillion.”

Donald Trump’s mass deportation plan, like the other aspects of his extremely hostile approach to immigration, is inhumane, impractical, and self-destructive. It does not represent a way forward in dealing with the flaws of our immigration system and the injustices to which so many immigrants in the United States are subject.