Reports of Additional Round-Ups of Refugees Met with Strong Condemnation 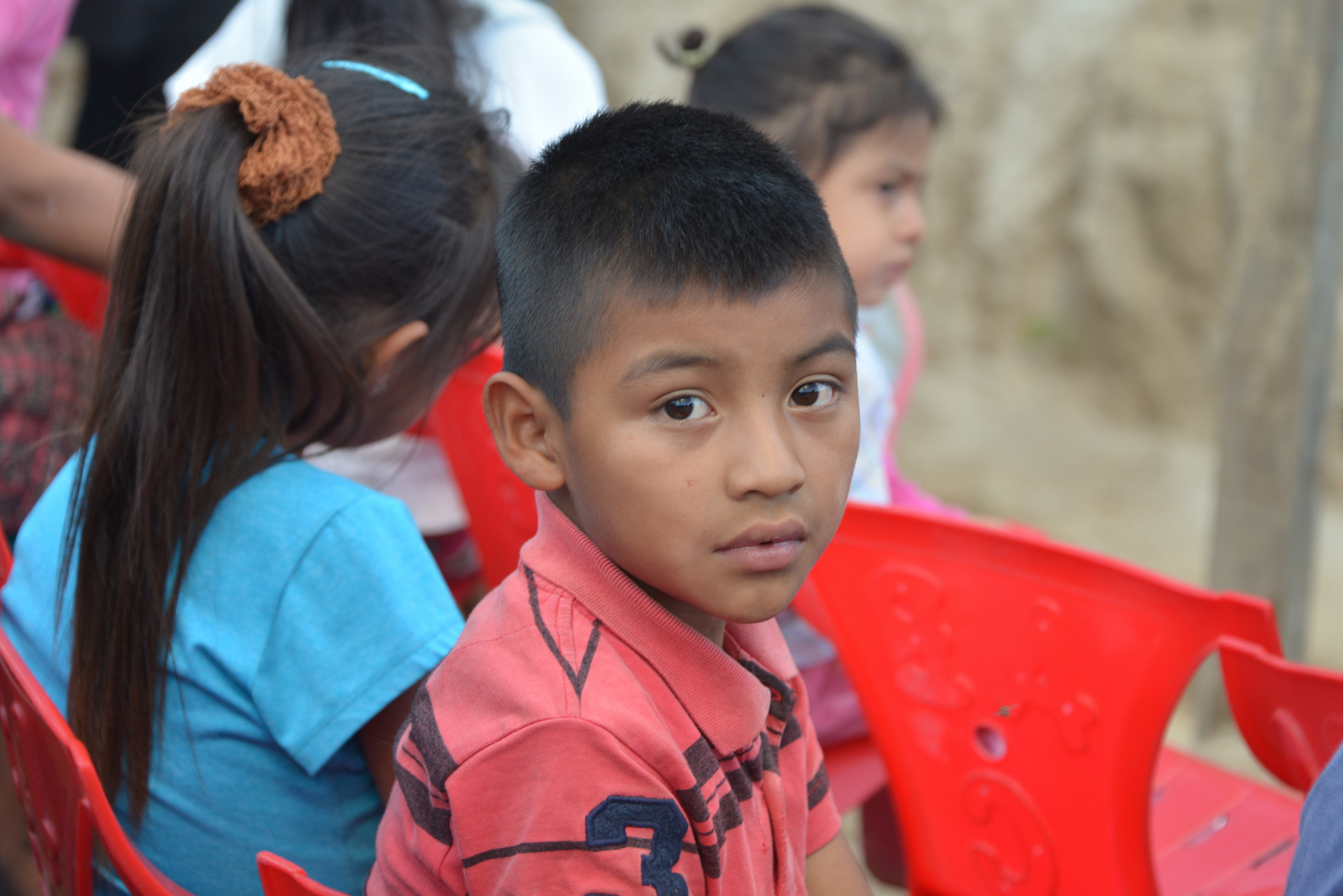 Reuters reported late on Thursday that the Obama Administration will launch a new round of immigration raids targeting Central American women and children following their last round-ups in January. The Reuters report says that Immigration and Customs Enforcement (ICE) is “planning a month-long series of raids in May and June to deport hundreds of Central American mothers and children found to have entered the country illegally, according to sources and an internal document seen by Reuters.”

This news is particularly shocking given how botched the earlier round-ups were and how much was revealed about the lack of due process afforded to these women. 12 of 13 families that met with pro bono lawyers from the CARA Pro Bono Detention Project were able to obtain legal counsel and a temporary stay of removal. These families are continuing to fight their asylum cases today.

News of the government’s renewed enforcement plans was immediately met with condemnation from community and immigrant rights groups, members of Congress and the two Democratic presidential nominees.

Representatives Roybal-Allard, Lofgren and Gutiérrez released a joint statement, which summed up the situation well:

“To conduct these types of enforcement actions against women and children who have fled violence and who will face violence if they are returned, it is not just hypocritical—it is plain cruel…Our neighbors in the Northern Triangle countries of El Salvador, Honduras, and Guatemala are in a crisis of uncontrolled violence. Women and children from these countries are coming to our Southwest border in search of refuge…The people targeted for raids and deportation are most likely to be the ones who never had access to a lawyer or legitimate due-process for their asylum claims. If the raids conducted earlier this year exposed anything at all, it was that our immigration system is incredibly flawed when it comes to asylum. House Democrats are united in strong opposition to these raids with almost all of us (146) signing a letter calling for the Administration to end ICE raids this past January.”

The Administration’s aggressive strategy of rushing to remove asylum seekers is part of an ongoing and flawed deterrence policy that began a few years ago. Its policy to act tough towards refugees and deport them swiftly in order to send a strong deterrence message has been roundly criticized and is, plainly-speaking, ineffective. Public opinion surveys of Central Americans have shown that while they are well aware of the risks associated with migration and deportation, they are willing to take them in order to save their lives and the lives of their children.

Case in point, a published analysis of survey data of Northern Triangle residents taken in the spring of 2014 by Vanderbilt University’s Latin American Public Opinion Project (LAPOP) revealed that respondents were more likely to have intentions to migrate if they had been victims of one or more crimes in the previous year. In a separate LAPOP survey of residents across Honduras, from July and August of 2014, researchers found that a substantial majority of respondents were also well aware of the dangers involved in migration to the United States, including the increased chances of deportation. This widespread awareness among Hondurans of the U.S. immigration policies in the summer of 2014, however, did not have any significant effect on their decisions to migrate.

The fact that the Obama Administration is willing to continue to implement this inhumane and ineffective deterrence policy demonstrates their inability to learn from their past mistakes or implement a set of policies that could improve country conditions and protect individuals fleeing persecution. The Administration should not double-down on this faulty deterrence plan, but should backtrack and ensure we are fulfilling our obligations to refugees.