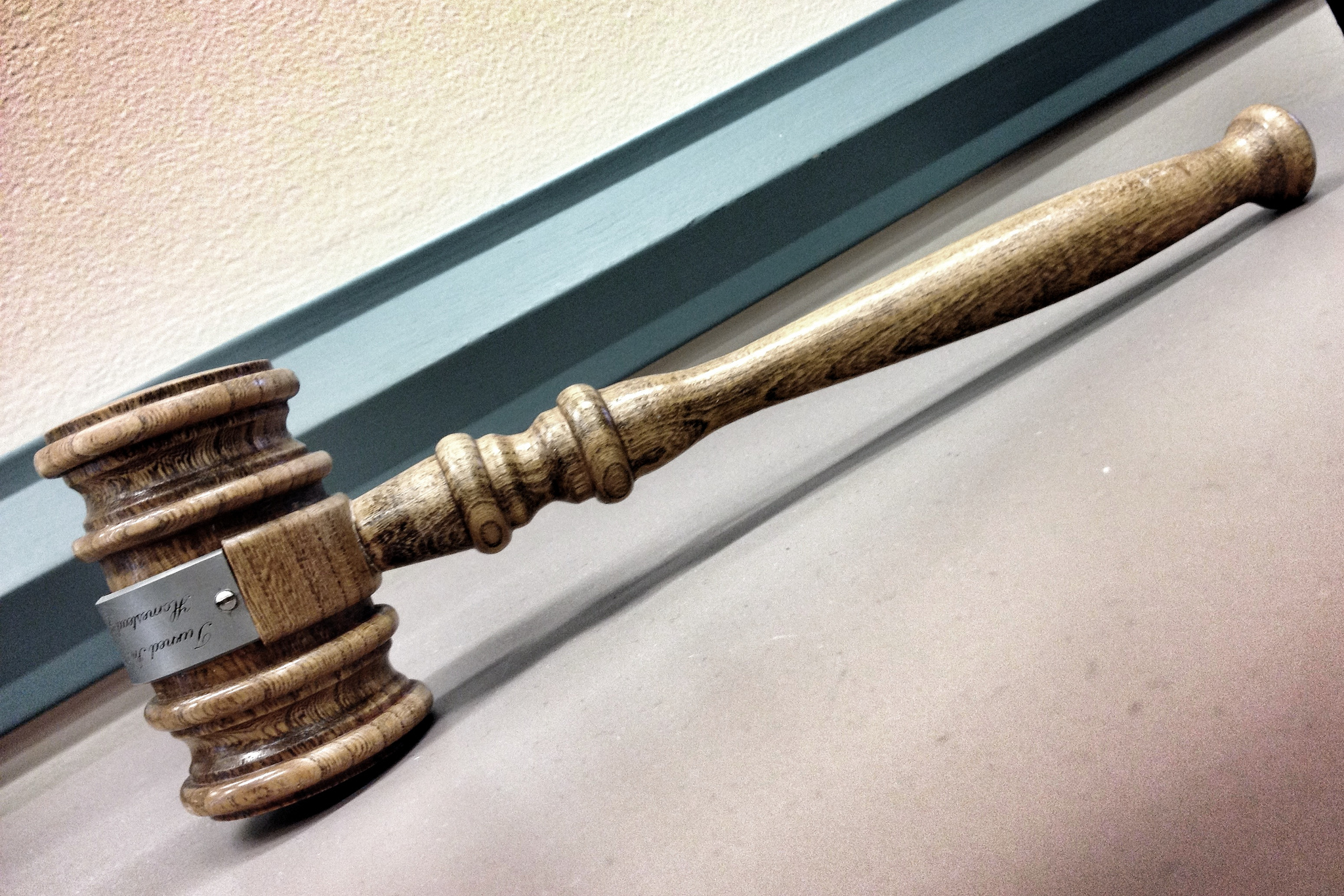 On Friday, a Texas judge extended the temporary restraining order preventing Texas from licensing the Dilley detention center as a childcare facility. Dilley is one of two privately operated detention centers in Texas that house Central American mothers and children who fled violence and poverty in their home countries and are seeking protection in the United States.

In response, the Texas Department of Family and Protective Services (DFPS) issued an emergency rule, circumventing normal procedures, and created a brand new category of state licensed facility for “family residential centers.” This allowed the Dilley and Karnes detention centers to apply for the new child care licenses even though they don’t meet the standards required for other child care facilities. The Karnes facility was granted a license on April 29, 2016, and Dilley – which can hold up to 2,400 occupants — had applied, but had not yet been licensed.

Both Karnes and Dilley are operated by private prison corporations, Corrections Corporation of America (CCA) and GEO Group. Both corporations recently announced they were “pleased” with their recent financial performance, which was “driven primarily by stronger than anticipated demand from our federal partners, most notably Immigration and Customs Enforcement.” In fact, CCA reported that the increase in profits was “primarily attributable” to its contract with the Family Residential Center in Dilley, TX.

On May 3, 2016, Grassroots Leadership sued Texas, arguing that the fast-tracked rules did not allow the public time to comment and did not adequately explain how the state would keep immigrants safe in these facilities. The next day, an Austin judge temporarily blocked DFPS from issuing the license to the Dilley detention center. In response, Bob Libal, executive director of Grassroots Leadership said, “Today, we are glad a judge has agreed to halt, at least temporarily, the appalling practice of labeling family prisons as childcare facilities. Family detention camps are prisons. They are not childcare facilities. DFPS has for a decade refused to regulate these facilities because they do not have authority to do so.”

At a hearing last Friday, May 13, the judge heard arguments from both sides. Mothers of detained children spoke of the poor conditions in the facility.  The lawyers opposing the licenses argued that the state should not be granting child care licenses to detention facilities, which are, in effect, prisons.

While the hearing did not conclude, the judge extended the temporary restraining order to June 1, 2016, when the injunction hearing will resume.

This ruling comes at a time when the administration is planning another surge of arrests aimed at families and unaccompanied children fleeing horrific conditions in Central America. Jailing families and children in privately operated detention centers is a critical part of the administration’s enforcement activity. Experts and judges have concluded that these detention centers are not safeguarding the overall well-being of vulnerable immigrants, but they are lining the pockets of private corporations who admit to profiting off the misery of others.