CBP Officers Accused of Abusive Behavior at Ports Of Entry 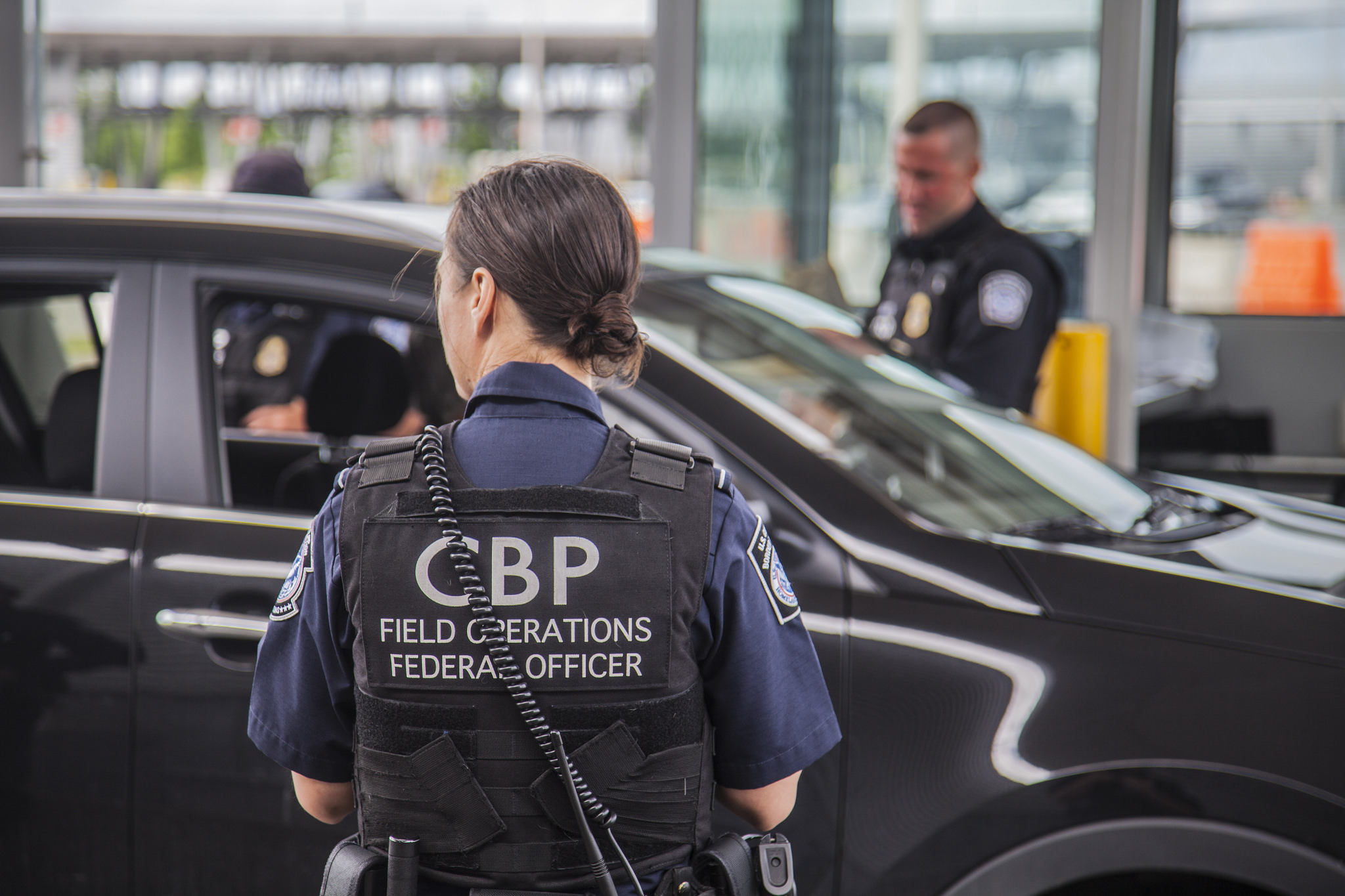 Residents along the U.S.-Mexico border in Western Texas and New Mexico face repeated abuse from U.S. Customs and Border Protection’s (CBP’s) Office of Field Operations (OFO) officers at ports of entry, including excessive use of force, verbal abuse, unwarranted searches and intimidation. These allegations of misconduct are all according to a complaint filed by the American Civil Liberties Union (ACLU) of New Mexico Regional Center for Border Rights (RCBR), the ACLU Foundation of Texas (ACLU-TX), and the Southern Border Communities Coalition (SBCC) on behalf of 13 border residents.

The 20 page complaint that was submitted to the Department of Homeland Security’s (DHS’) Office of Inspector General focuses on incidents at ports of entry in El Paso, Texas and New Mexico. However, CBP conducts inspections at 329 ports of entry and currently, 242 million people cross through land ports of entry into the United States every year, an average of over 660,000 per day.  Cynthia Pompa, an organizer at ACLU RCBR, stated that:

“Every day, thousands of students, workers and tourists legally cross our ports of entry to do business or visit family. When unprofessional or downright cruel CBP officers humiliate, discriminate and physical or verbally abuse them, their mistreatment and lack of accountability offends American values of equality and justice.”

According to one complaint:

“In September and October 2015, CBP officers mocked Amanda Rodríguez Varela’s work for gender equality and falsely accused her of providing ‘favors’ in the United States, calling her a ‘whore.’ After roughly ten hours of intimidation and humiliating searches, CBP officers coerced Ms. Rodríguez into signing forms she didn’t understand and that included a falsified interrogation to justify the revocation of her visa and a five year bar to entering the United States.”

Vicki Gaubeca, Director of ACLU RCBR, said, “CBP claims to facilitate lawful trade and travel, but the indignities their officers inflict on citizens and noncitizens alike offends basic notions of fairness and discourages economic and cultural exchange that fuels our country. Border residents spoke up to demand a transparent investigation into the abusive culture rooted in our nation’s largest police force.”

In a statement to BuzzFeed News, CBP said it received the complaint and was reviewing it with DHS, Office of Inspector General and the DHS Office for Civil Rights and Civil Liberties. Hopefully, with its new investigative authority over complaints and hiring of additional internal affairs staff, CBP will take this complaint seriously and not repeat past mistakes. According to the American Immigration Council, among the 485 abuse complaints filed against the agency between January 2009 and January 2012 in which a formal decision was made, “No Action Taken” represented 97 percent of all outcomes.

The widespread and systemic abuse, corruption, and lack of transparency that characterizes CBP has been documented time and time again. It is time for the agency to truly implement more rigorous oversight and ensure the accountability of its agents and officers.