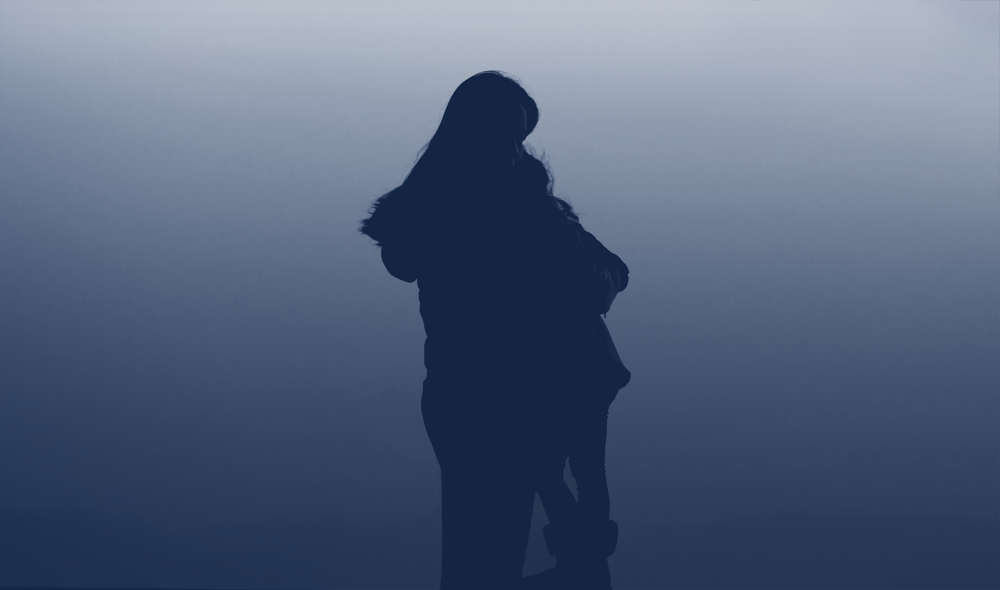 The Obama Administration has recently announced plans to double down on its strategy of rounding up and deporting Central American asylum seekers to some of the most dangerous countries in the world. This is part of the Administration’s deterrence strategy, which is specifically designed to curtail the flow of asylum-seeking women and children migrating from Central America. While such a strong-armed approach may pay political dividends among some, it is anything but sound policy. As previously shown, the effectiveness of this aggressive, multi-prong deterrence strategy (which includes the renewed use of large scale family detention; increased collaboration with the Mexican government to prevent Central American migrants from arriving at U.S. borders; a multimedia public awareness campaign; expedited removal of women and children from the United States; and raids in search of individuals with outstanding removal orders) has not been corroborated.

Yet, a report released today by the American Immigration Council reveals that such a strategy has an extremely high human cost.

Between February and May, 2016, the American Immigration Council interviewed eight individuals who were deported (or whose partners were deported) from the United States after being detained in family detention facilities. These women (or in two of the cases, their partners) shared their experiences—both describing what has happened to them and their children since returning to their country and recounting the detention and deportation process from the United States.

First-hand accounts from Central American women and their family members interviewed for this project reveal the dangerous and bleak circumstances of life these women and their children faced upon return to their home countries, as well as serious problems in the deportation process. The testimonies describe how women are living in hiding, fear for their own and their children’s lives, have minimal protection options, and suffer the consequences of state weakness and inability to ensure their safety in the Northern Triangle. The stories presented in the report are those of a fraction of the women and children who navigate a formidable emigration-detention-deportation process in their pursuit of safety. The process and systems through which they passed only contribute to the trauma, violence, and desolation that many Central American families already endured in their home country.

Day after day, women and children seeking protection in the United States are sent back to the Northern Triangle of Central America (Honduras, Guatemala, and El Salvador), and, consequently, forced to face the same dire conditions that they fled—or worse. The Northern Triangle is one of the most dangerous regions in the world and in recent years the influence of complex organized criminal groups has grown in the region, driving up murder rates, gender-based violence, and other forms of serious harm. It is also a region devastated by poverty and food insecurity. This precarious socioeconomic context, in turn, contributes to a vicious circle of socio-economic exclusion and violence. As has been previously documented, poverty and inequality are likely to increase this region’s vulnerability to certain types of crime (e.g., gang activity).

The testimonies featured in the report are just the tip of the iceberg of a downward spiral of widespread violence, migration, detention, deportation, trauma, and extremely difficult reintegration. They also exemplify the journey from lawless territories and powerless states to the United States, which, in the name of efficacy and deterrence, detains and removes individuals in record time. The rushed removal of asylum-seeking families raises concerns about the potential harms that these mothers and children are likely to be exposed to after their deportation. With no support available upon return, these individuals have limited chances of living a normal, safe, and healthy life.