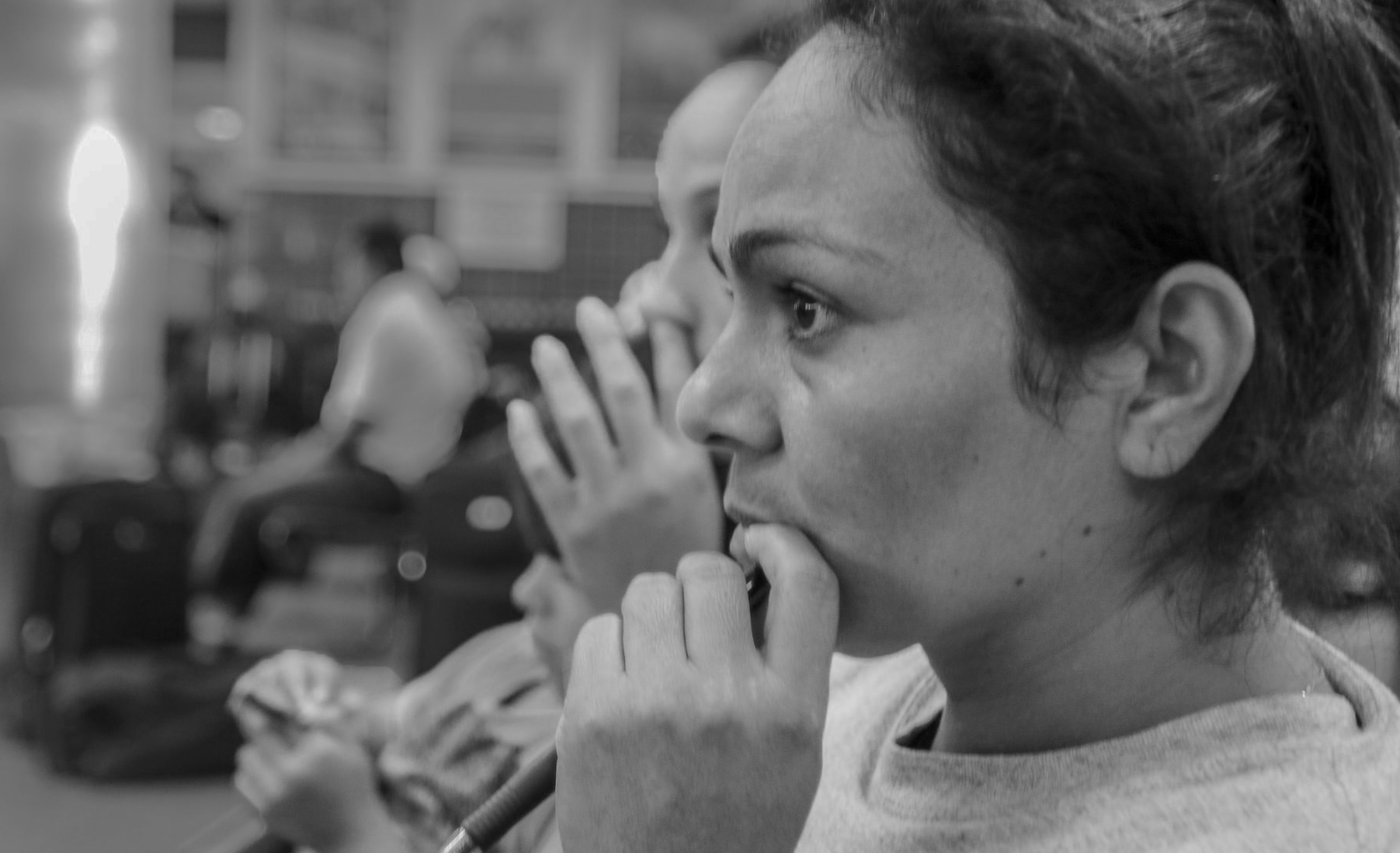 The current backlogs in the immigration court and asylum systems have long been a problem and the government offices tasked with bringing the backlog down still have much to do.

As detailed in the Human Rights First report In the Balance: Backlogs Delay Protection in the U.S. Asylum and Immigration Court Systems, there are four major challenges that have contributed to the current situation—chronic underfunding, hiring and staffing challenges, expanded use of expedited removal, and reprioritization of cases.

At a public event this week, officials from the Executive Office of Immigration Review (EOIR) (the government agency which houses the immigration courts) and the U.S. Citizenship and Immigration Services (USCIS) Asylum Division acknowledged the extent of the backlogs. Both agencies said hiring is the top priority this year. Seventeen immigration judges have been hired in 2016, bringing the total to 264, and the asylum office currently has 473 officers with 121 more in the hiring process. These hires are critical, and are first steps to addressing the underfunding and staffing challenges documented in the report:

The two other major problems—expanded use of expedited removal and reprioritization of cases—stem from policies and procedures that EOIR, USCIS, and the Department of Homeland Security (DHS) have the ability to change:

While neither office announced sweeping changes, EOIR and the Asylum Division referenced pilot efforts to ensure that limited court time is used efficiently; for example, by identifying cases that could be resolved more quickly through pre-trial communication and conferences. Such efforts are one aspect of larger recommendations included in the report, calling for EOIR and the Asylum Division to establish a process that provides a fair and reliable way for cases with urgent humanitarian concerns to be considered or heard without delay. Given that the backlogs add insult to injury for asylum seekers, who have already endured traumatic experiences, let’s hope such recommendations are given serious consideration.