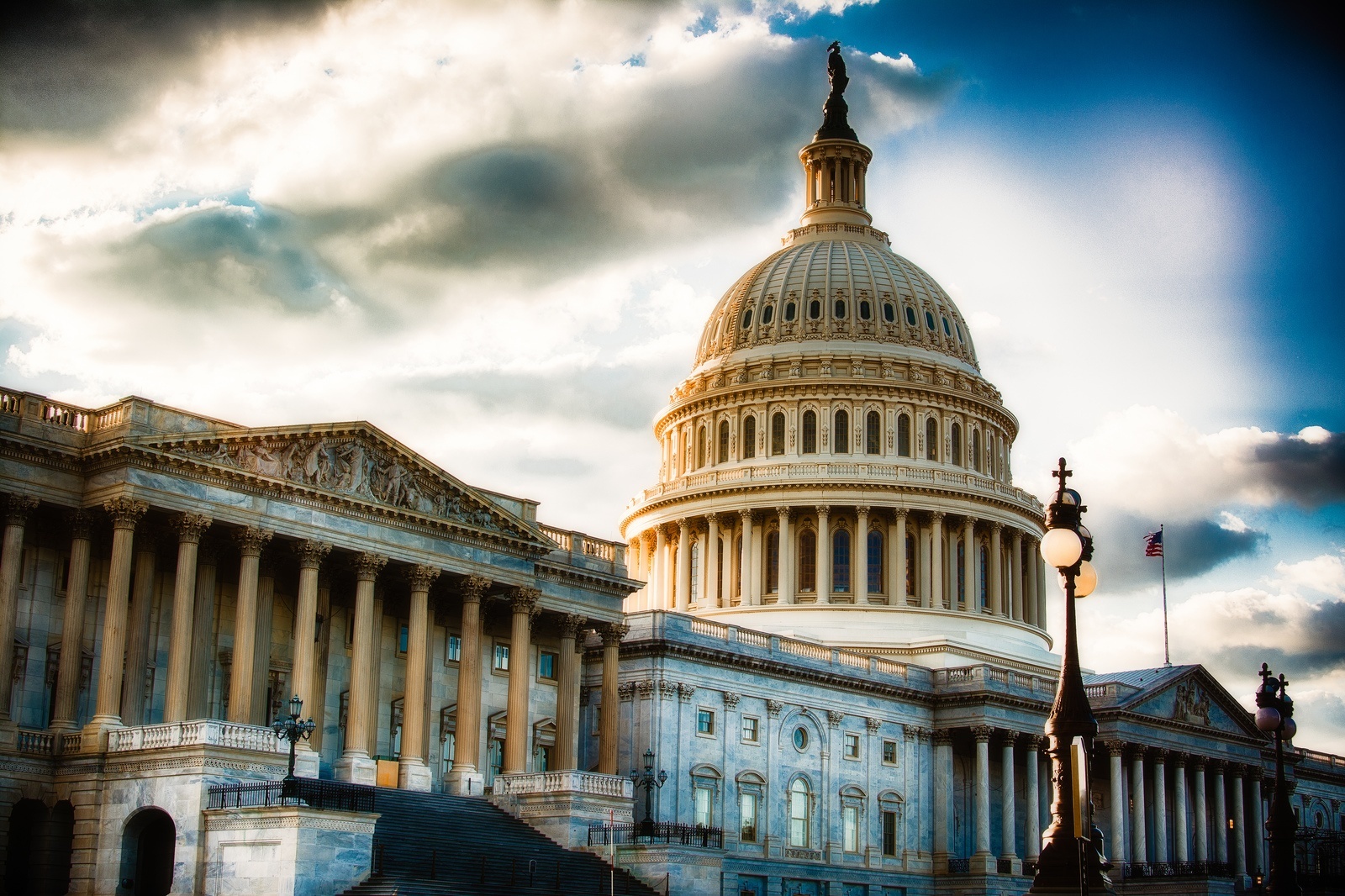 This week, the House Judiciary Committee marked up and passed bill H.R. 5203, the Visa Integrity and Security Act of 2016 (VISA Act). The stated goal of the legislation introduced by Rep. Randy Forbes (R-VA) is to enhance the security procedures for the processing of immigrant and nonimmigrant visas.

Some of the new security measures in the legislation include: special security measures for nationals of specified countries, namely Iran, Iraq, Syria, Somalia, Sudan, Syria and Yemen; greatly expanding the use of DNA testing; in-person interviews;, and mandatory checking of social media before certain visas could be approved. The measure would also raise the burden of proof for visa applications to “clear and convincing evidence,” an exceedingly higher standard than the current preponderance of the evidence standard. The legislation was strongly supported by the Chairman of the Judiciary, Rep. Bob Goodlatte (R-VA), who said, “The Visa Integrity and Security Act takes a number of steps to strengthen visa security, curb fraud, and enhance the integrity of our nation’s immigration system.”

On the other hand, Democrats on the Committee and a variety of organizations expressed deep concerns over the bill. The U.S. Chamber of Commerce called the new standard of review for visa applications “very concerning” and noted that “imposing this new, higher standard in a top-down, one-size-fits-all approach would curtail the agency’s flexibility to make decisions in a plethora of different immigration-related circumstances with the likely result of longer processing times and increased denial rates.” The American Immigration Lawyers Association (AILA) called the raised standard of review “an exceedingly high standard that is completely inappropriate for the visa process.”

In response to the provisions on mandatory DNA testing, the American Civil Liberties Union (ACLU) stated, “This measure would involve DNA testing and collection for both U.S. citizens and their family members… H.R. 5203 offers no exceptions to mandatory DNA testing; therefore, even a nursing mother would be required to undergo DNA testing to prove the biological relationship with her infant.” The U.S. Chamber had additional concerns about DNA testing, saying, “This provision could create additional costs for our members and their workers based upon the structure of one’s family, particularly on whether the worker’s children are naturally born. This potential disparity in treatment is troubling.” The Niskanen Center, a Libertarian think tank, noted this testing will be “incredibly costly and time consuming.”

Further, the ACLU said the additional security checks for individuals from the predominately Muslim countries mentioned above amounts to “unjustified blanket discrimination” and “stigmatizes American Muslim communities as inherently suspect and sends a message of prejudice and intolerance against these communities.”

It goes without saying that security within the immigration and visa issuance process is a worthwhile goal. However, many of the provisions in this legislation appear to be nothing more than additional bureaucratic hurdles that do not actually increase national security. Our visa system already includes rigorous methods to screen for safety threats and allows for additional screening when necessary. This bill is a one size fits all approach that will affect all visa applicants without regard to risk.