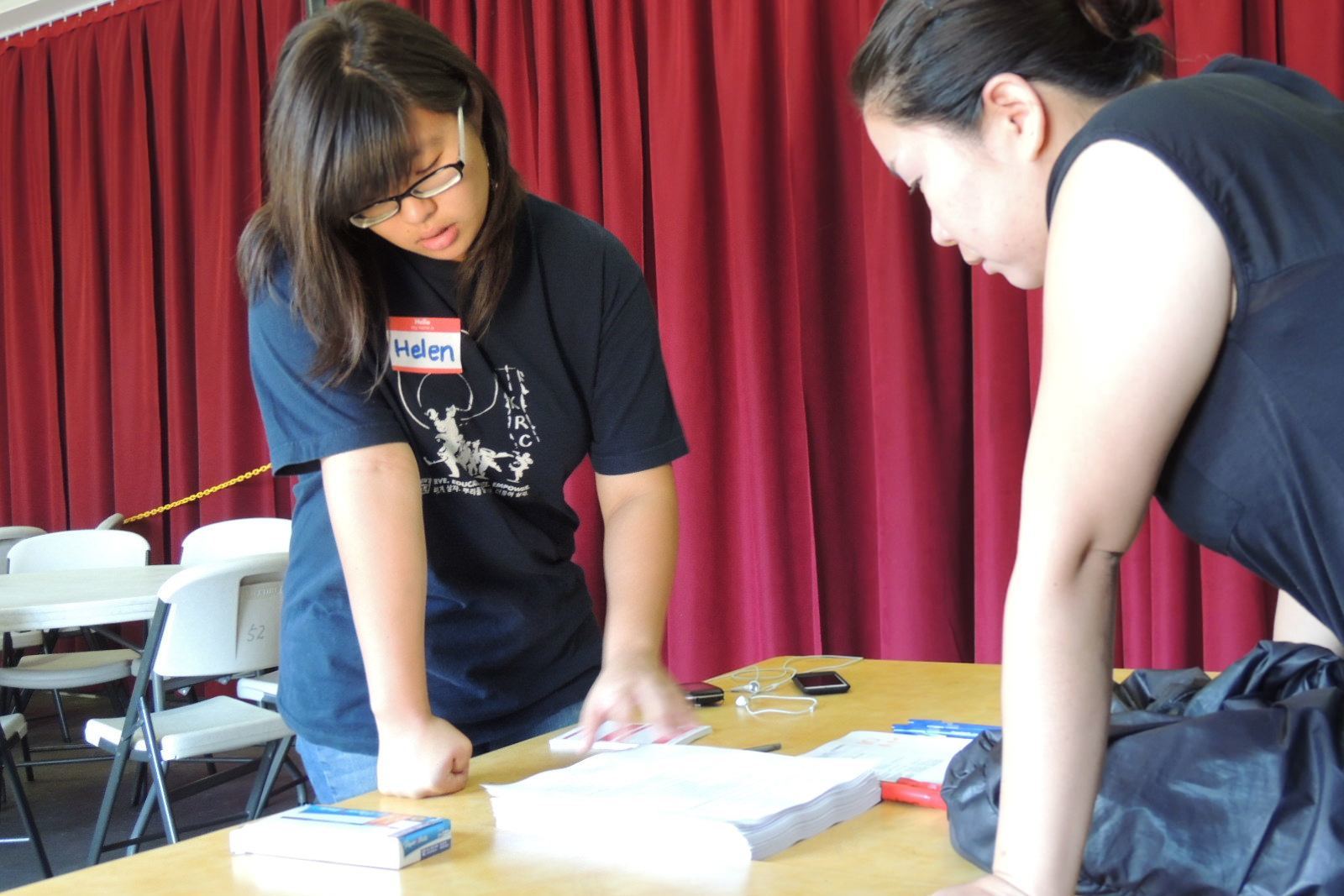 This week, the Obama administration filed a stay motion, a request to halt Judge Hanen’s highly extraordinary order in May telling the Department of Justice (DOJ) to turn over personal information of about 50,000 or so individuals who have received three-year reprieves from deportation and three-year work permits under the Deferred Action for Childhood Arrivals (DACA) initiative. This May order stems from previous hearings where Judge Hanen threatened DOJ attorneys with sanctions for “misleading” him regarding the government’s implementation of expanded DACA and DAPA. The U.S. Department of Justice (DOJ) is seeking the stay while it appeals Judge Hanen’s order to the Fifth Circuit Court of Appeals.

DOJ pushed back strongly against the order, saying the sanctions set forth in the order “far exceed the bounds of appropriate remedies” and “exceed the scope of [the court’s] authority.” Not only would this order be exorbitantly costly to the government, importantly, as U.S. Citizenship and Immigration Services (USCIS) Director Leon Rodriguez noted, it would infringe on the privacy of DACA recipients and seriously undermine public trust in the immigration agency:

“It is essential to the agency’s function and to fulfilling its statutory role that applicants have confidence in the privacy of the information they submit. Providing this information under circumstances where the affected individual is not a party to the case, no wrongdoing by the individual is alleged or demonstrated, and where no security, public safety or other danger is alleged, would undermine the public trust and confidence established by USCIS.”

Director Rodriguez further explained how damaging implementation of the court’s order would be: “the production of such information would have a chilling effect on the willingness of individuals to seek a wide range of immigration benefits from USCIS and to provide all information necessary for USCIS to adjudicate their petitions, applications, and requests.”

Judge Hanen believes that he was “misled” by DOJ because the government knew it was issuing three-year approvals, including work permits, to individuals who qualified for the original DACA initiative announced in 2012, in line with the President’s November 2014 announcement. According to Judge Hanen, this constituted implementation of the President’s executive action for months prior to the hearing, and DOJ said implementation had not started yet.

DOJ asserts that its lawyers misunderstood what Judge Hanen was asking in terms of implementation and that there’s no evidence supporting Judge Hanen’s conclusion that DOJ attorneys intentionally misled him. The focus of the lawsuit was on the proposed new initiatives—expanded DACA and DAPA—not on original DACA. Further, DOJ notes in its initial brief on this issue that if it was trying to hide this change from two to three year increments, the agency did a bad job considering it was posted on the Department of Homeland Security’s website.

In addition, in its stay motion, DOJ notes there is no urgency to produce all the private information for these individuals because “the information is contained in permanent DHS files, will remain available, and can be produced at a future time if warranted.” Therefore, it makes no sense to require DOJ to compile the list now given that the Supreme Court is set to rule on the case later this month, and there is no risk of the information disappearing.

Judge Hanen has scheduled a hearing for June 7 to consider the stay motion.