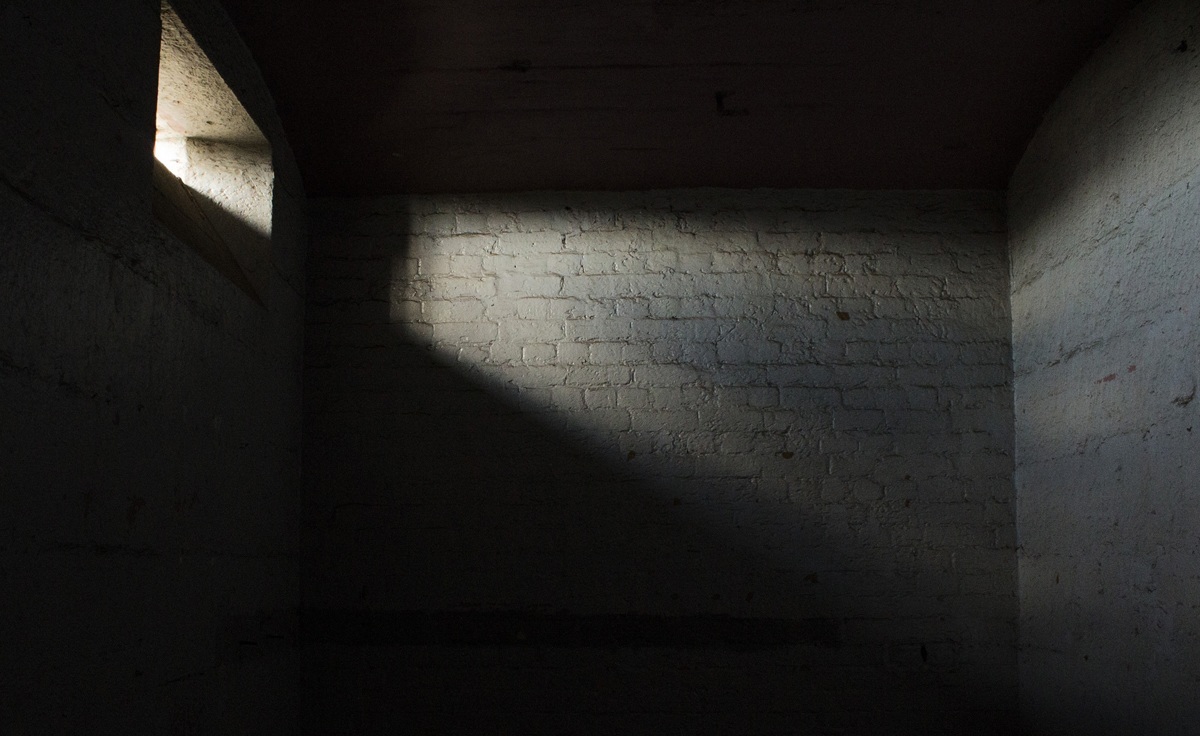 The massive immigrant detention industry is still growing. According to officials from Immigration and Customs Enforcement (ICE), the government is adding to its existing 637 facilities by opening a new privately-run detention center in Texas later this year. The 700-bed facility, which will be operated by the private prison corporation Emerald Correctional Management, includes a plan to detain transgender people in a separate 36-bed unit.

If the Prairieland Detention Center opens in Alvarado, Texas in November as planned, it will be the second facility with a designated space for transgender detainees. The $42 million dollar project has deeply concerned immigration and LGBTQ advocates, who point to the extreme vulnerability of transgender individuals in detention and the fact that many are fleeing persecution in their home countries and may be eligible for asylum in the United States.

The concerns are not without merit. According to a 2014 report by Fusion, “1 in 5 victims of confirmed sexual assault in immigration detention were transgender,” even though only about 1 in 500 detainees in ICE custody are transgender. In an effort to address the specific needs of transgender detainees and prevent sexual assault inside detention, ICE has used solitary confinement to separate trans individuals from other detainees and, in 2012, began exclusively detaining transgender individuals in a 64-bed unit at the Santa Ana City Jail in California. However, this approach remains seriously flawed. The Santa Ana jail has been racked with complaints and controversy since it opened. Transgender women detained in the jail told Human Rights Watch that they:

“… are regularly subjected to humiliating and abusive strip searches by male guards; have not been able to access necessary medical services, including hormone replacement therapy, or have faced harmful interruptions to or restrictions to that care; and have endured unreasonable use of solitary confinement.”

After several months of debate, the Santa Ana City Council recently rejected proposals to expand the transgender pilot program at the jail and directed the City to not to extend its contract with ICE, set to expire in June 2020. While advocates had pushed for the city to end its contract early, the City Council elected to let the contract run out while also exploring other uses for the facility.

If no additional changes are made to the contract, immigrants will continue to be held at the Santa Ana jail. The transgender unit will be modified to adopt guidance for detaining transgender individuals as outlined in ICE’s 2015 Transgender Care Memo, which includes the creation of a Transgender Care and Classification Committee to consider transgender detainees’ preferences in custody and housing placement. The Prairieland facility would also adopt the guidance.

While ICE issued the guidance to address long-standing concerns of the treatment, processing, and placement of transgender detainees, the memo was critiqued for allowing the continued use of solitary confinement and not doing enough ensure the protection of LGBTQ and transgender immigrants. In a letter to Department of Homeland Security Secretary Jeh Johnson, 36 members of Congress expressed concern about ongoing mistreatment of transgender detainees and the guidance’s implementation. They stated, “given these myriad of concerns facing the LGBT community in ICE custody, we urge you to parole or utilize community-based alternatives to detention for LGBT individuals whenever possible under your existing discretionary authority.”

The “existing discretionary authority” allows ICE officers to make the final custody determination for an individual. Yet, government data from 2013-2014 obtained by the Center for American Progress revealed that ICE officials “elected to detain LGBT people 68 percent of the time when the automated tool allowed for release,” and “53 percent of the time, this detention did not even include the possibility of release on bond.” In other words, ICE chose to detain extremely vulnerable individuals who were cleared for release by ICE’s own system.

With a second detention facility for transgender individuals set to open, the implementation of the existing guidelines will be critical to preventing the same abuse and mistreatment experienced by transgender detainees at Santa Ana. Yet, as many advocates and policy makers have said, the best protection options for such a vulnerable population would not include detention in the first place.