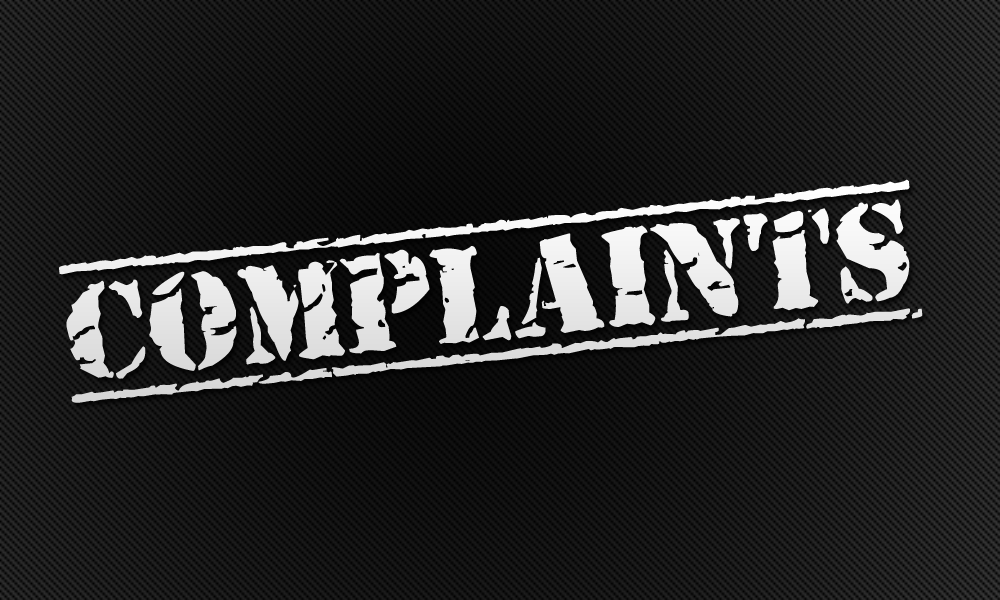 Two years ago, the American Immigration Council released an analysis of data it had obtained from the Department of Homeland Security detailing an utter lack of responsiveness to complaints filed against agents employed by United States Border Patrol. In fact, the report, No Action Taken: Lack of CBP Accountability in Responding to Complaints of Abuse revealed that the recorded outcome in 97 percent of the cases Customs and Border Protection (CBP) claimed to have resolved was “no action.” The data further showed that “physical abuse” by USBP agents was the most prevalent reason given for filing a complaint (cited in 40 percent of the complaints), with “excessive use of force” referenced in 38 percent of the cases.

One of the report’s authors, Guillermo Cantor, noted:

“The trends we identified in our last report revealed a stunning lack of oversight and accountability on behalf of the agency. It’s important that the public have the opportunity to see whether any progress has been made with respect to how CBP responds to complaints and holds its officers accountable.”

More than a year later, the American Immigration Council filed a follow-up FOIA request with CBP on October 2, 2015, seeking information on whether CBP has improved its complaint process since January 2012. The request asked for documents concerning complaints made against CBP agents and officers since January 1, 2012, as well as the process CBP has used to investigate and resolve these complaints.

In the more than eight months since asking for additional information, CBP has failed to provide any responsive documents, violating FOIA and impeding the American Immigration Council’s efforts to inform the public about CBP’s progress, or lack thereof, including the development of meaningful and transparent procedures for investigating and resolving complaints of abuse by agents.

The American Immigration Council, represented by Drinker Biddle & Reath LLP, has filed a lawsuit in the District of Columbia under the Freedom of Information Act (FOIA) to compel CBP to release documents responsive to the Council’s FOIA request.

“CBP is the largest law enforcement agency in the United States and over the years, there have been numerous reports of abuse or misconduct by USBP agents, but CBP historically has not been held accountable for the misconduct of its agents and has often tried to shield such misconduct from public scrutiny,” said Mary Kenney, Senior Staff Attorney at the American Immigration Council.

The documents sought in the FOIA request will reveal the extent to which CBP has improved its complaint system and is holding its agents accountable for misconduct or whether it continues to take “no action” in response to the vast majority of complaints.