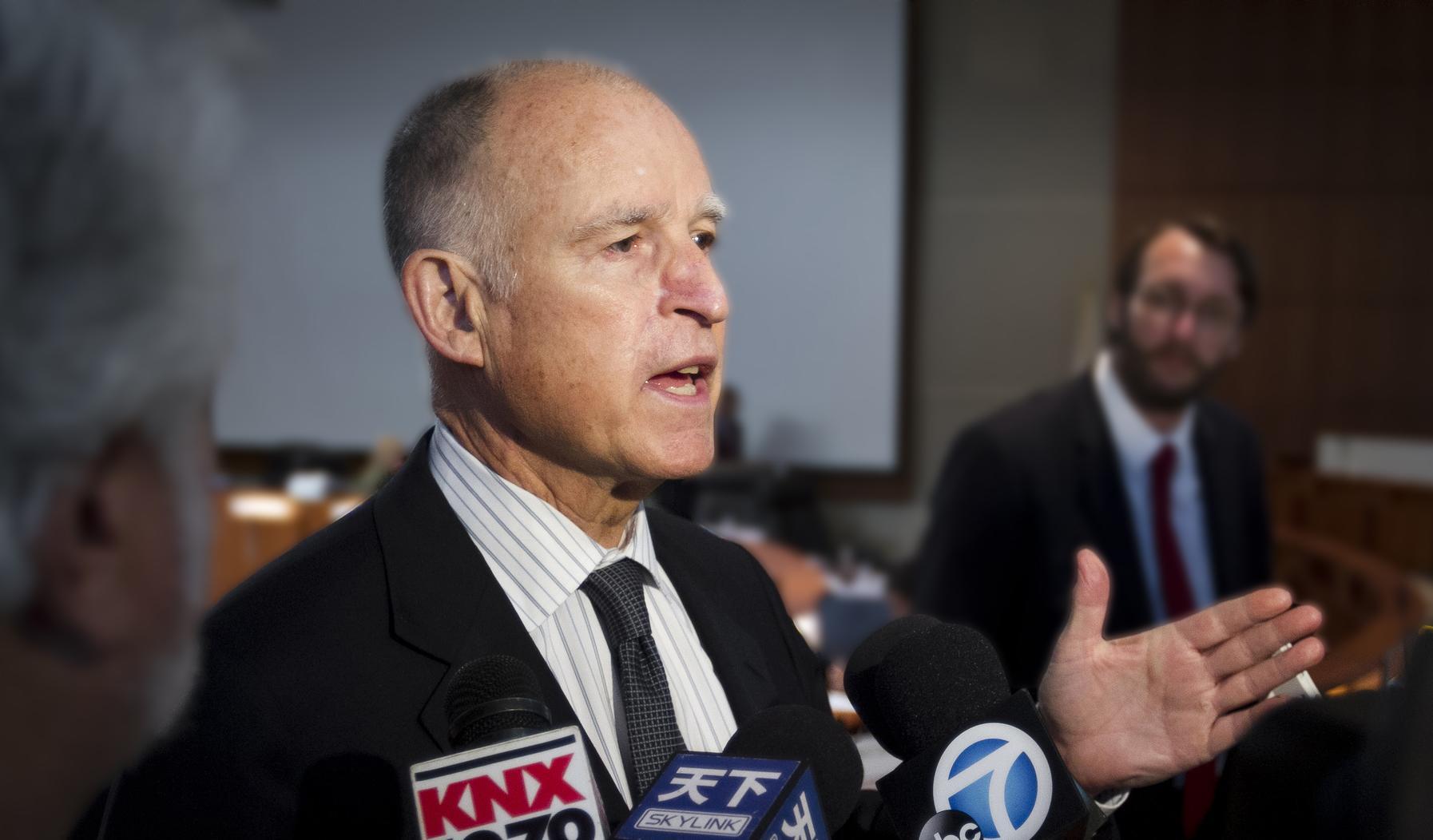 Governor Jerry Brown of California signed a historic law which could make his state the first to allow undocumented immigrants to purchase health insurance under the Affordable Care Act. SB10 directs the state to negotiate a waiver with the federal government to allow this population to purchase insurance on the state’s Covered California Health Insurance Exchange. The bill was sponsored by Senator Ricardo Lara who has championed several recent legislative efforts in California to welcome and integrate immigrants. If it is implemented, this bill could result in up to 390,000 more Californians getting health insurance.

While the Affordable Care Act has greatly increased the number of people with health insurance, it notably prevented undocumented immigrants from purchasing insurance on state exchanges, which are online marketplaces for health insurance. When the ACA passed, immigrant advocates decried the exclusion of undocumented immigrants. Leaving a significant portion of the population without access to insurance is not cost-effective because more people could result in lower premiums for everyone. Excluding them from primary health care is also more expensive in the long run.

A study by the UCLA Center for Health Policy Research concluded that, “The Affordable Care Act’s goal of affordable, quality health care for all will not be achieved unless policies also assist the country’s approximately 11 million undocumented residents. Helping improve access to care or health insurance coverage is an investment in maintaining the good health of this population and will also stabilize the financial viability of safety-net providers who are essential to the residents of their communities.”

In California, there are approximately 2.6 million undocumented immigrants, which make up seven percent of its population. The state already extended its Medi-Cal program to all children under 19 years old regardless of immigration status.

According to Senator Lara, his bill “presents an opportunity for us to show bipartisan support for a common sense proposal of expanding health care coverage. Enrolling people in comprehensive coverage is not only a more humanitarian approach, it’s also more cost effective to ensure people have access to preventive care and wellness programs and receive treatment before their condition becomes more severe and more costly.”

California continues to take the lead on facing the practical realities of a large undocumented immigrant population, passing a package of measures in recent years that provide access to driver’s licenses, professional licenses, education, and now health insurance. While the federal government has been stymied in its efforts to overhaul the U.S. immigration system, it can step up and grant California the waiver it needs to ensure that millions of its residents remain healthy.