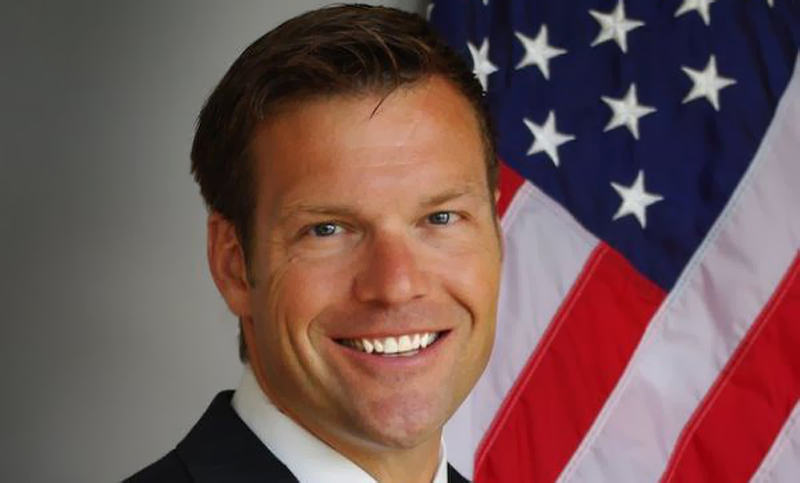 The tentacles of the modern anti-immigrant movement in the United States extend far and wide, but they emanate from a single source: John Tanton—a white nationalist trying his hardest to ensure that racial and ethnic minorities, fed by immigration and relatively high birth rates, don’t one day outnumber non-Latino whites. Tanton’s racist vision of the world has driven him to found or co-found virtually every major anti-immigrant organization on the national stage. From advocacy and “research” to grass-roots action and legal action, Tanton’s fingerprints are everywhere.

A prime example of Tanton’s handiwork is the Immigration Reform Law Institute (IRLI). As an April report from the Center for New Community (CNC) describes in detail, IRLI has been wreaking legal havoc for local and state governments around the country since its founding in 1987. For instance, IRLI has played a behind-the-scenes role in an immigration case now before the Supreme Court: United States v. Texas. The case was brought by 26 states challenging President Obama’s two deferred action initiatives: expanded Deferred Action for Childhood Arrivals (expanded DACA) and Deferred Action for Parents of Americans and Lawful Permanent Residents (DAPA).

Although IRLI isn’t representing any of the plaintiffs in the case, its influence is apparent. In particular, Kris Kobach—former Senior Counsel for IRLI and now Kansas Secretary of State—seems to have played an important part in the drafting of the suit. In addition, IRLI’s Executive Director and its current Senior Counsel filed briefs on behalf of the Tanton-founded Federation for American Immigration Reform (FAIR) and two anti-immigrant worker associations.

Aside from the extremist ideology of its founder, any state or local government might want to think twice about working with IRLI for another reason: they usually lose. In 2006, IRLI drafted an anti-immigrant housing ordinance in Hazleton, Pennsylvania, that failed to withstand judicial scrutiny and left the small city with at least $1.4 million in attorney fees. IRLI’s involvement with a similar ordinance in Farmers Branch, Texas, also led nowhere and cost the city around $7 million in attorney fees.

Kobach and IRLI were also involved in the drafting and defense of the infamous SB 1070 legislation in Arizona, which required state and local law-enforcement agencies to check the immigration status of all individuals they encounter, and which made it a state crime for noncitizens to not carry documentation of their immigration status. The bill was signed in 2010, immediately challenged by the Department of Justice, and was therefore not implemented as the case made its way to the Supreme Court. In 2012, the Court struck down three of the law’s four provisions.

Immediately after the Supreme Court’s Arizona decision, Kobach jumped back into the fray, filing an anti-DACA suit on behalf of 10 Immigration and Customs Enforcement (ICE) agents and the state of Mississippi, alleging that they were being harmed by DACA. The case was dismissed in 2015 on the grounds that the plaintiffs lacked the standing to bring the case in the first place. The court also noted that Mississippi had failed to offer “any facts” that might support their contention that DACA was harming them.

Suffice it to say that IRLI in general and Kobach in particular are not accustomed to winning in court. Yet the threat they represent should be taken seriously. IRLI was born of nativist fears that non-white immigrants are on the verge of taking over the country. That is a fear rooted in hate; not reason. And it has no place in a serious debate about immigration.