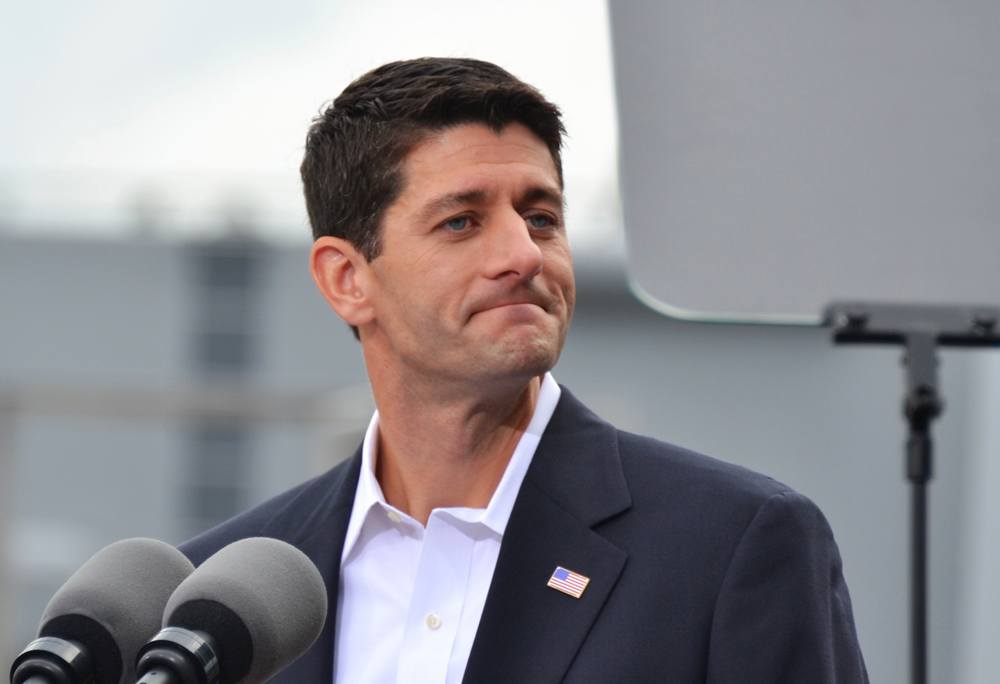 This week Speaker of the House of Representatives Paul Ryan (R-WI) introduced his national security agenda, which included a plan to “secure the border.” As part of that plan, Speaker Ryan says, “America must secure the border once and for all by accelerating the deployment of fencing, technology, air assets, and personnel.”

Ryan’s plan is simply more of the same rhetoric we have heard from Congress for years. Washington has failed to pass needed comprehensive reforms to the U.S. immigration system – legalizing unauthorized immigrants who meet tough eligibility standards, alleviating long backlogs for families awaiting reunification, and ensuring that we have the workers that we need for our growing economy and changing demographics. Of course, enforcing such a reformed U.S. immigration system is important, as is keeping our country safe and our borders secure. But Members of Congress like Speaker Ryan have ignored the need for comprehensive reform and have only focused on more and more enforcement. This latest plan includes spending billions of dollars more along the border, without addressing the shortcomings of the current U.S. immigration system.

Since the last major overhaul of the U.S. immigration system in 1986, the federal government has spent an estimated $263 billion on immigration enforcement. The number of border and interior enforcement personnel now stands at more than 49,000. The number of U.S. Border Patrol agents nearly doubled from 10,717 in Fiscal Year (FY) 2003 to 20,081 in FY 2016. Over the last 10 years, over 500 miles of fencing along the border has been built and Customs and Border Protection (CBP) has a fleet of 10 Predator B Unmanned Aircrafts that cost $12,225 an hour to operate. Some of these resources have been spent on ill-conceived, new projects, such as the $1 billion attempt to construct a “virtual fence” along the Southwest border, a project that was later scrapped. Border security depends on the smart and efficient use of available resources. The government as well as the public deserves to know that their dollars are deployed optimally.

Ryan’s plan refers to the recent “surge of illegal immigrants across our borders,” thereby failing to acknowledge that these Central American families are fleeing extreme violence and horrific conditions. This is a refugee situation that deserves to be treated as a humanitarian issue, not a border security threat. At the same time, Ryan’s plan refuses to accept that the undocumented population has been declining, and that in the past few years, net migration to the United States from Mexico has been below zero.

Ryan’s plan also ignores the fact that border Security begins with trust between law enforcement and residents. When CBP agents routinely abuse their authority by engaging in corruption and violating the civil and human rights of border residents, trust is eroded and our security is undermined. Congress has an obligation to ensure that CBP, the largest law enforcement agency in the United States, acts responsibly and is subject to oversight, accountability, and transparency.

Unfortunately Speaker Ryan’s approach takes the country is simply a repeat of everything we have seen for decades. While most people agree we must “secure the border,” the federal government has failed to develop a comprehensive solution to immigration shortcomings. Simply throwing more money at the border is not, and has never been, the right response.