Six Facts You Should Know About Refugees 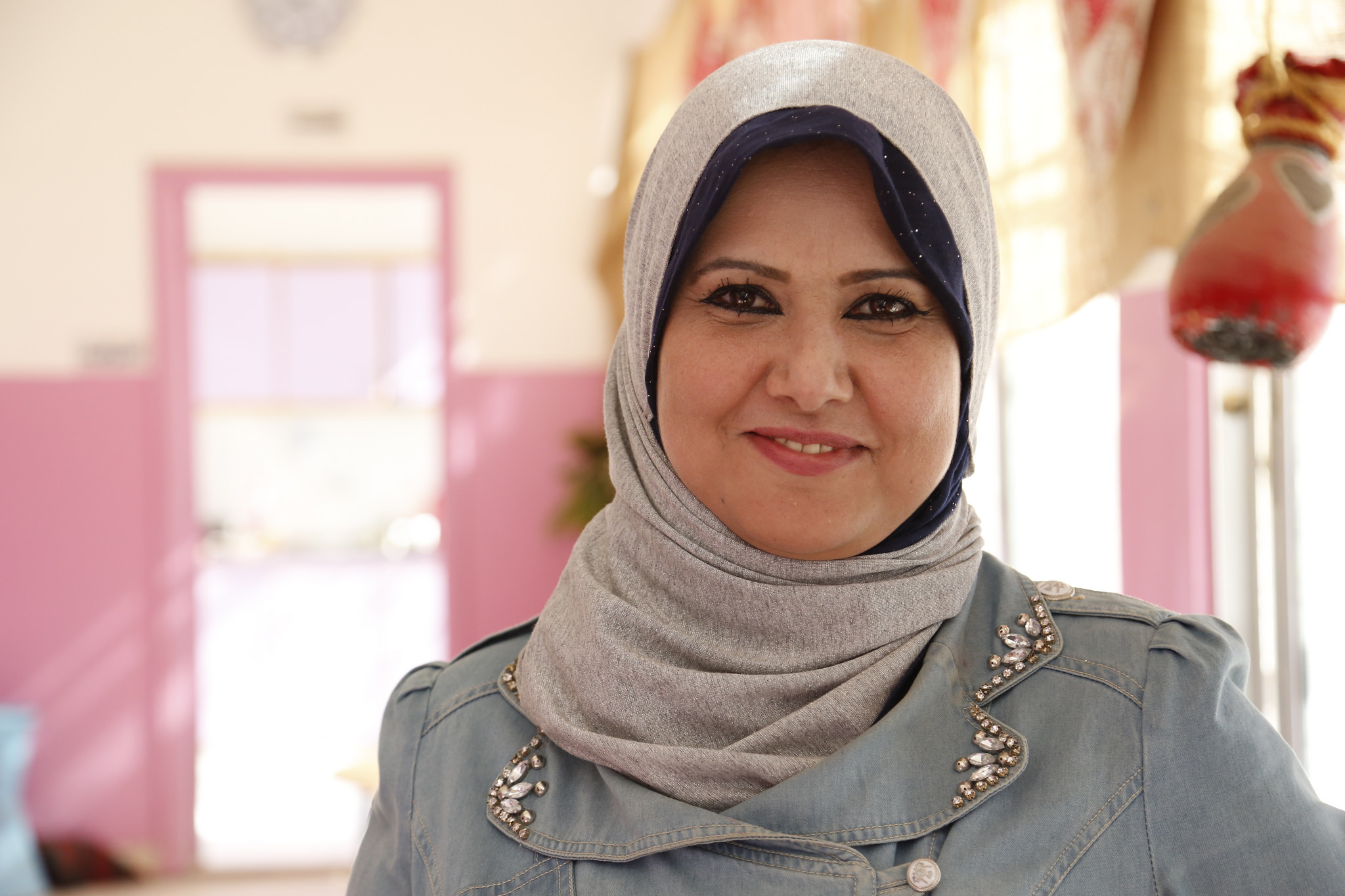 Refugees and asylees are a relatively small share of U.S. immigrants – just eight percent of all immigrants living in the U.S. These are individuals who are fleeing persecution, war, conflict, oppression, and human rights violations in their home countries and who have been granted the ability to reside permanently in the U.S.

A new report by the Center for American Progress and the Fiscal Policy Institute examines four refugee groups – Bosnians, Burmese, Hmong, and Somalis. Together, refugees from these countries make up about 1 of every 5 refugees resettled in the U.S. between 1982 and 2014. They reflect a diverse range of cultural, linguistic, religious, and ethnic backgrounds; they arrived in the U.S. at different historical periods. Examined together and separately, they highlight the refugee experience with integrating into the U.S.   Because refugees arriving in the U.S. may have been traumatized and fled their homes with no pre-planning and little but the clothes on their backs, it understandably may take time for them to adapt to life in a new country. But the U.S. refugee resettlement program emphasizes work and self-sufficiency, and the results speak for themselves: refugees are integrating.

At a time when refugees are making headlines, candidates are threatening to stop accepting refugees, and states are suing to refuse refugee resettlement, it’s important to review the facts surrounding this population:

2. Refugees move up the occupational ladder and earn more over time.

Over time, refugees attain better jobs and earn better wages. Of course there is variation among groups and between men and women. For example, recently-arrived Burmese refugees earn low wages, but they rise quickly. Burmese men go from median annual wages of $23,000 to $54,000 after 10 years. Burmese women’s wages increase from $21,000 to $54,000. Somali men and women start at roughly the same wages as the Burmese, but see smaller increases to $37,000 and $35,000, respectively. After ten years in the U.S., all four groups see increases in the share of people working in white collar jobs, while fewer are employed in service and blue collar jobs and farming.

Like all immigrants, refugees tend to learn English over time. Of the four groups studied, Somalis reach the highest level of English language ability, followed by Burmese, Bosnian, and Hmong refugees. After 10 years, 79 percent of Somalis, 66 percent of Burmese, 73 percent of Bosnian, and 62 percent of Hmong speak English well or very well.

The report from CAP and FPI clearly demonstrates that refugees are  integrating into U.S. society and contributing to our economy. While proper precautions and screening procedures are certainly necessary and do exist, the U.S. must continue to offer refuge to those fleeing persecution. Rather than scapegoating or vilifying them, Americans should acknowledge their contributions and welcome them into our communities.