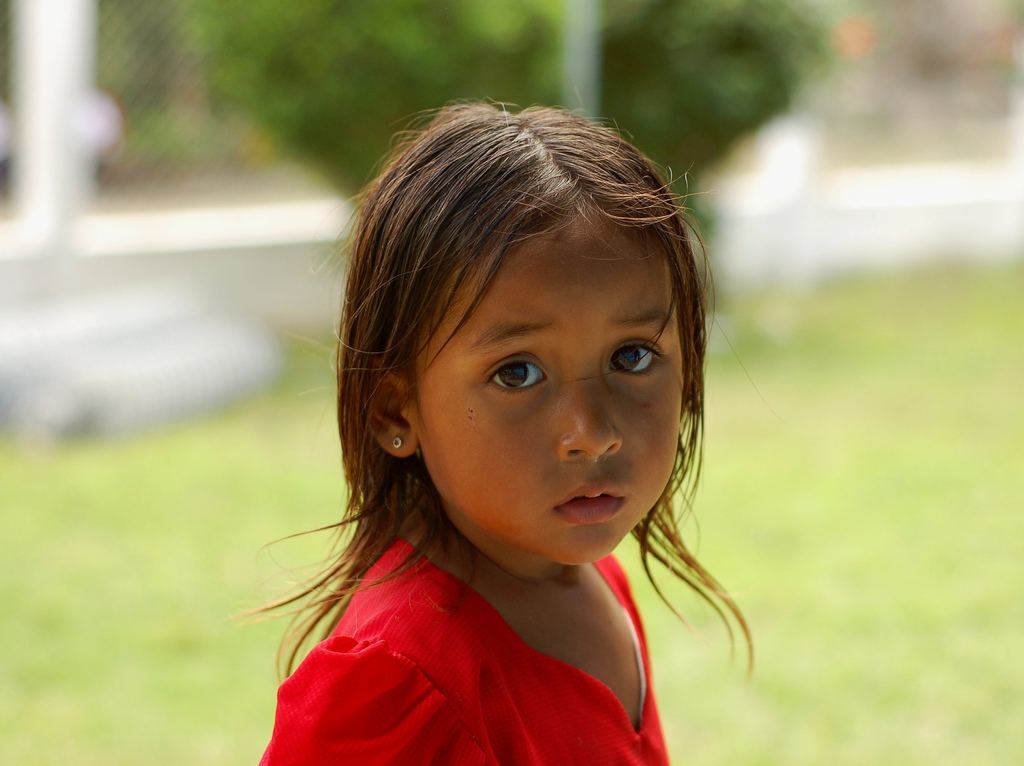 Last month, the Obama Administration doubled down on their Central American refugee deterrence policy by beginning a new round of raids targeting mothers and young people for deportation back to some of the most dangerous and violent places in the world. However, similar to the first time the Administration launched raids on these families in January, they are attempting to remove individuals from the U.S. who have not yet exhausted their legal remedies or had their day in court.

In fact, the CARA Family Detention Pro-Bono Project documented 21 recent cases where individuals were processed for deportation after being denied any basic due process protections or ever having had their claims heard. In addition, CARA highlights disturbing and inappropriate conduct on the part of Immigration and Customs Enforcement (ICE) officers during the raids, including forcing women to change clothes in front of officers and arresting children on their way to school.

Some of the most common due process concerns exposed by the CARA update include individuals receiving no notice of their court hearings; no legal counsel or bad legal advice—in fact, in 12 out of the 21 cases, the family had no legal counsel at all before they received a removal order; and/or no information at the border about when to go to court or how to apply for asylum.

The document also reveals disturbing details of the overly aggressive way families were rounded up including:

“At 7:00 am when the ICE officers came arrest Sara, she had been watching her 8-year-old son Giovanni get on the school bus. ICE waited until Giovanni got onto the school bus before shouting for him to get off the bus and arresting him.”

The CARA update provides an important view into the U.S. government’s ongoing failure to provide a fair process and basic human dignity to Central American families who have come to the U.S. in search of safety and protection. The Obama Administration can and must do better.