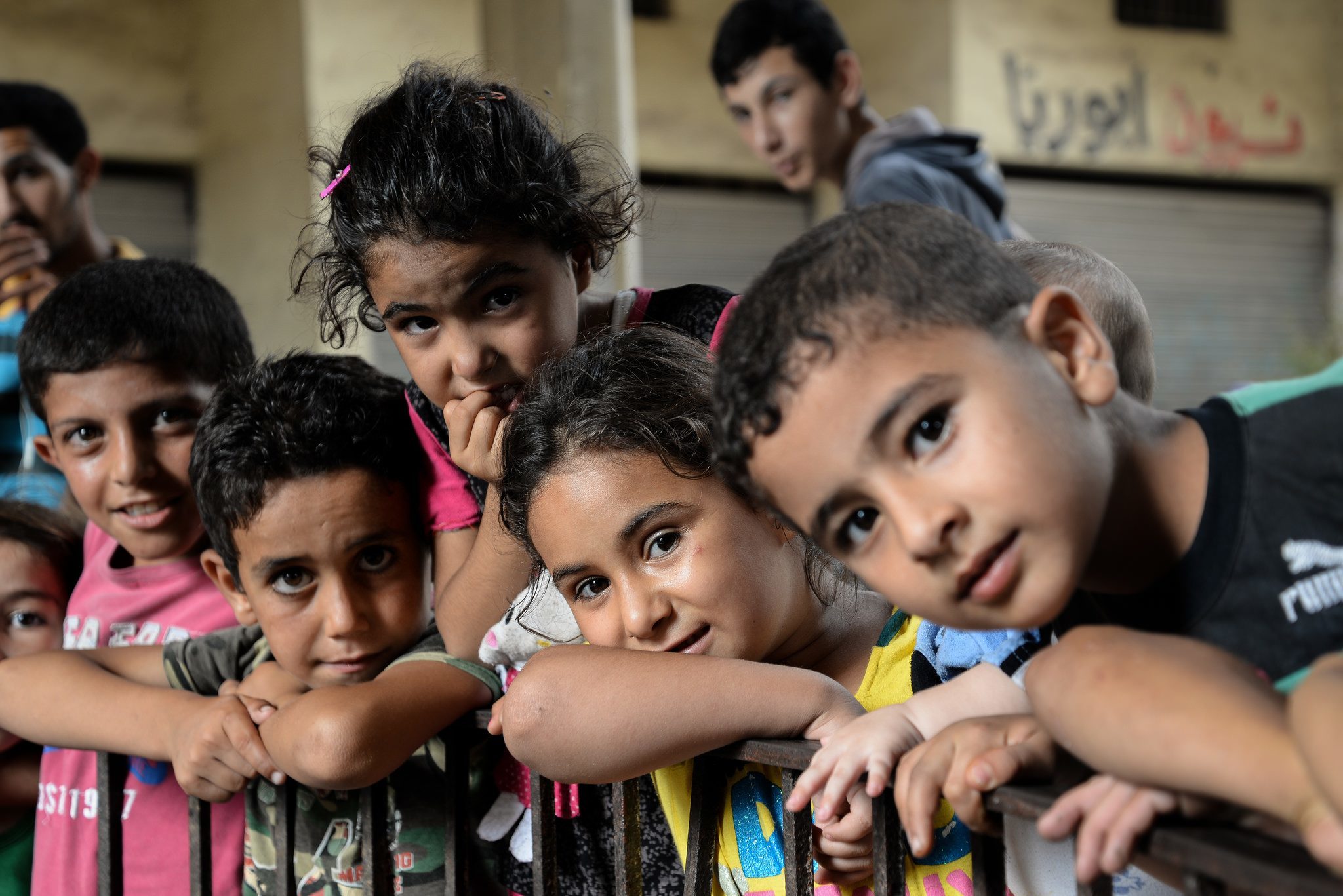 This year, World Refugee Day marks a grim historical milestone: The number of people fleeing their homes to escape war and persecution is now higher than it has ever been since the United Nations High Commissioner for Refugees (UNHCR) began keeping records in the 1950s. In the 2015 edition of its annual Global Trends report, UNHCR found that there were 65.3 million Internally Displaced Persons (IDPs), refugees, and asylum-seekers at the end of 2015, compared to 59.5 million one year earlier. Moreover, roughly “12.4 million people were newly displaced due to conflict or persecution in 2015. This included 8.6 million individuals displaced within the borders of their own country and 1.8 million newly displaced refugees. The others were new applicants for asylum.”

According to UNHCR, there now “are a record 40.8 million people who had been forced to flee their homes but were within the confines of their own countries”—plus 21.3 million refugees who fled to other countries and 3.2 million people seeking asylum. The report estimates that roughly 24 people were forced to flee every minute in 2015, which is four times more than a decade earlier. To put these numbers into perspective, “one in every 113 people globally is now either an asylum-seeker, internally displaced or a refugee.” This figure “is greater than the population of the United Kingdom—or of Canada, Australia and New Zealand combined.”

UNHCR identifies three principal reasons for this rising tide of forced displacement. First of all, old conflicts in some countries, such as Somalia and Afghanistan, continue to rage and displace large numbers of people. Second, over the past five years, new or resurgent warfare has erupted in South Sudan, Yemen, Burundi, Ukraine, and the Central African Republic. Moreover, thousands are fleeing gang violence (and other forms of violence) in Central America. Third, “the rate at which solutions are being found for refugees and internally displaced people has been on a falling trend since the end of the Cold War, leaving a growing number in limbo.”

As if this weren’t bad enough, the UN High Commissioner for Refugees, Filippo Grandi, notes that “at sea, a frightening number of refugees and migrants are dying each year; on land, people fleeing war are finding their way blocked by closed borders.” The sheer numbers of displaced persons in the world, and the numbers who are dying while fleeing war and repression, urgently highlight the need for “durable solutions” in addressing the plight of the displaced. In 2015, only “201,400 refugees were able to return home voluntarily…the majority to Afghanistan, Sudan, and Somalia.” Needless to say this represents an extremely small share of the refugee population as a whole—and doesn’t even capture the dire circumstances of IDPs.

Perhaps the most distressing statistic from the report is that approximately 51 percent of the world’s refugees are now children. Furthermore “the total number of unaccompanied or separated children who applied for asylum worldwide increased almost threefold to 98,400 during 2015, compared to 34,300 in 2014.” The United States has been on the receiving end of large numbers of these unaccompanied child refugees who are fleeing extreme violence in the “Northern Triangle” of Central America (Honduras, El Salvador, and Guatemala). Unfortunately, their treatment by the U.S. government has left much to be desired.

World Refugee Day is a time to reflect on just how much work remains to be done in giving the refugees, internally displaced, and asylum seekers of the world a second chance to build happy and meaningful lives. They didn’t ask to be forced from their homes under threat of death. They deserve a safe haven where they can begin anew.