Why Broadening U.S.-Mexico Cooperation is Good for America 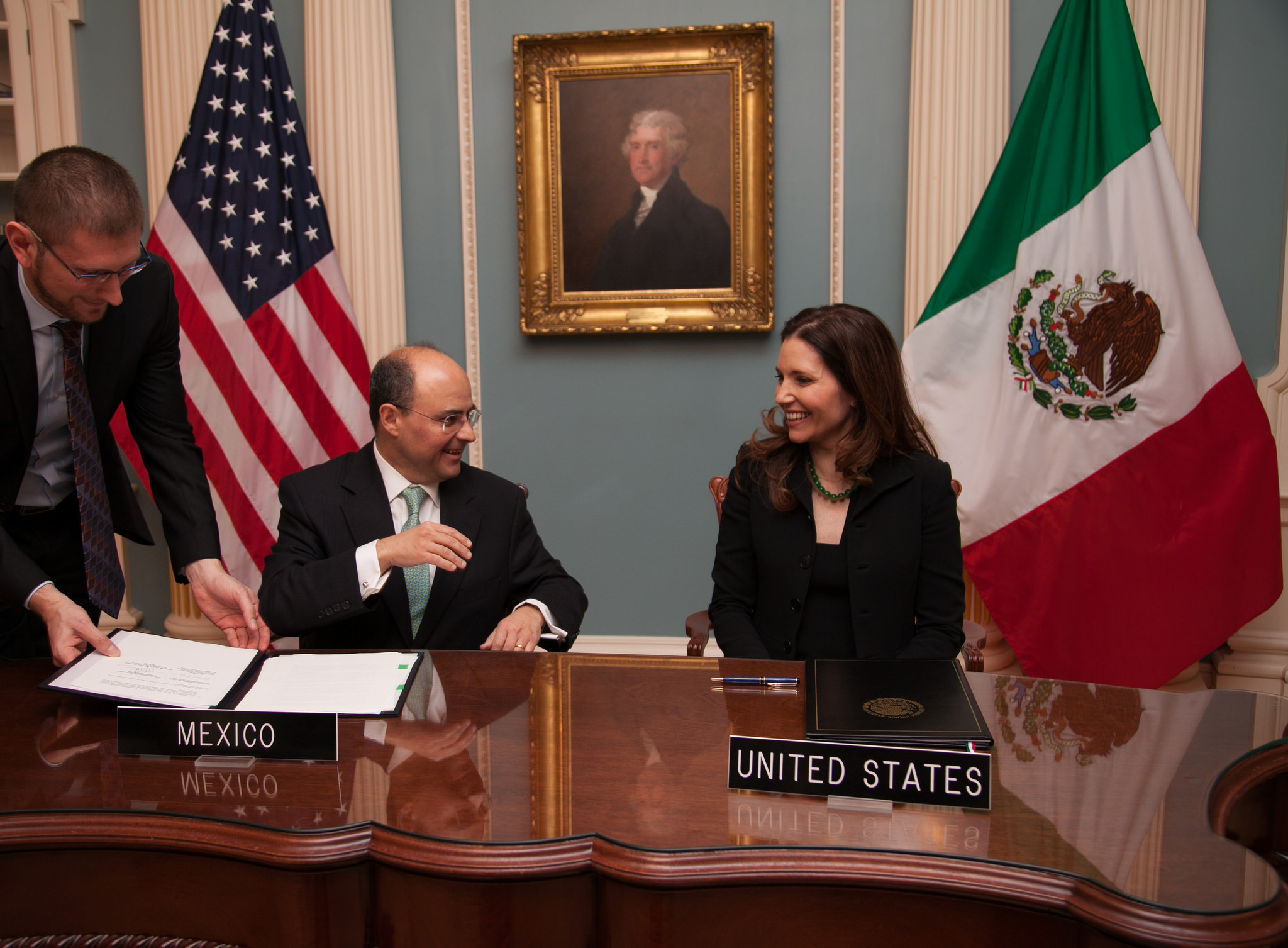 The U.S.-Mexico border is not simply the dividing line between two separate nations. It is a vast expanse of communities that span both sides of the border, integrating the United States and Mexico economically and socially. In other words, it is impossible to capture the reality of El Paso without also including Ciudad Juarez, or to understand daily life in San Diego without considering Tijuana. Numerous families and businesses stretch across the international boundary, and the ease or difficulty that they encounter in trying to cross that boundary—often on a daily basis—has ramifications for the economic well-being and social harmony of both nations.

The subtext to all this is that the border is not all about “security.” If we want to create a better future for either the United States or Mexico, we need to focus on how to build up the economies and infrastructures of border communities rather than building walls designed to cut those communities in half. And that was the top-line message of a June 15 conference at the Wilson Center’s Mexico Institute—the third annual “Building a Competitive U.S.-Mexico Border” conference.

The Mexico Institute’s Deputy Director, Christopher Wilson, emphasized at the start of the conference that the United States and Mexico are deeply intertwined at many levels. For instance, more than one million people cross the U.S.-Mexico border every day. And Mexico is the third largest trading partner of the United States, with $583.6 billion worth of goods and services moving both ways across the border in 2015. Yet political debates over the U.S.-Mexico border are usually one-dimensional, focusing only on unauthorized migration (even though more Mexicans now leave the United States every year than arrive).

In a related vein, Rep. Beto O’Rourke (D-TX) noted the irony in the fact that so many Americans envision the border region as a dangerous place, even though border communities have some of the lowest crime rates in the country. In fact, El Paso is the safest city in the nation. However, Rep. O’Rourke emphasized that people are not going to give up their belief in a violence-ridden border on the basis of facts and figures alone. Equally important are emotional stories of the contributions and sacrifices that Mexicans in the border region make every day as they attempt to build better lives for themselves and their families in the United States and in Mexico. These are the stories that will serve as an antidote to the grim narratives spun by politicians like Donald Trump.

As opposed to building walls, one particularly important means of bettering life along the border is to invest in education. Melissa Floca, Interim Director of the Center for U.S.-Mexico Studies at UC San Diego, and Rebecca Vargas, President and CEO of the U.S.-Mexico Foundation, both emphasized binational programs for children and college students of all ages, to train them in STEM (science, technology, engineering, and mathematics) and to encourage bilingualism in English and Spanish. This mix of skills is well-suited to a 21st century economy in a border environment. Floca also emphasized the importance of addressing the educational needs of DREAMers who have been deported to Mexico and are having difficulty integrating into not only a new school system, but a new society as well. According to Floca, there are about a million of these deported DREAMers in Mexico.

As the “Building a Competitive U.S.-Mexico Border” conference made clear, the border region is far more multi-faceted than nativist fear-mongers would have us believe. This is a vibrant bi-national economy, society, and culture with enormous untapped potential. It is in the best interests of both the United States and Mexico that this potential be realized.