Comparing the House and Senate Plans to Fund Immigration Agencies 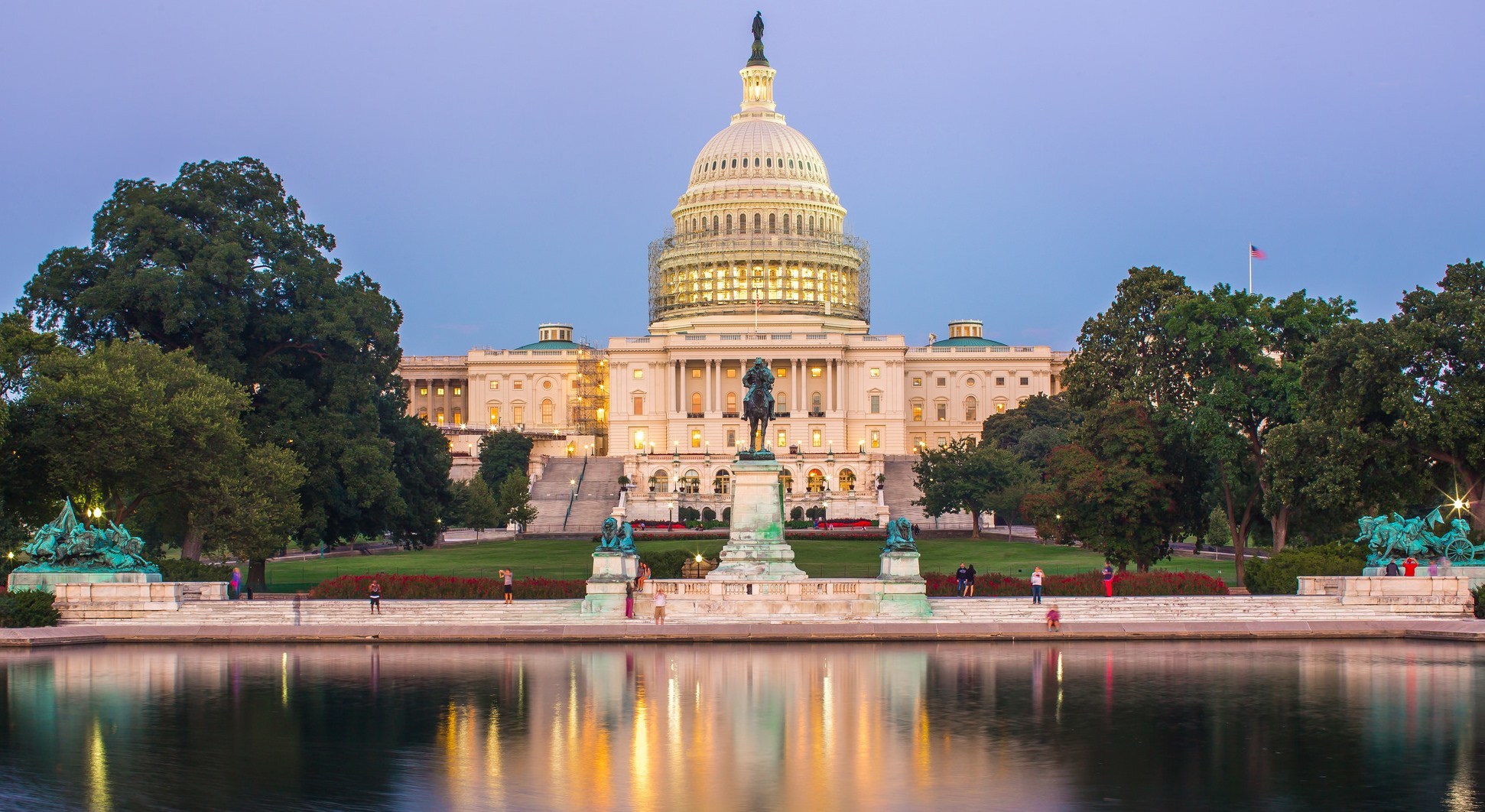 The House of Representatives and the U.S. Senate Appropriations Committees unveiled and passed out of committee their budgets for the Department of Homeland Security (DHS), which begins on October 1, 2016. Although the House and Senate have proposed funding some of the requests made by the President in his FY 2017 proposed budget, they did not see eye-to-eye on many points and have come up with different proposals to fund the main immigration agencies: U.S. Citizenship and Immigration Services (USCIS), Immigration and Customs Enforcement (ICE), and Customs and Border Protection (CBP).

First, the House and the Senate generally agreed on the funding for ICE. The President in his budget asked Congress to reduce the overall number of detention beds to 30,913—a reduction of over 3,000 from the current 34,000. He also asked for an increase of $11 million for Alternatives to Detention which place low-risk individuals under various forms of daily supervision. Instead, the House and Senate Appropriations Committees chose to keep the number of detention beds at 34,000, but did include at least $10.5 million of additional funding for alternatives to detention. Also included in both versions is a requirement for ICE to brief the Appropriations Committees on progress related to the Priority Enforcement Program (PEP) which replaced Secure Communities as the immigration enforcement program that relies on partnership between federal and local law enforcement agencies.

The Senate Committee appeared to be skeptical of some of the funding requests that the President had included to increase transparency and accountability among CBP. However, the opposite was true of the House bill. Unlike the Senate, the House Committee did include $5 million for further study of technology around body-worn cameras. The House Committee also provided for the 30 new criminal investigators that the President had asked for to investigate misconduct and wrongdoing within CBP, which has run rampant for years, while the House only provided for half of those investigators. The House bill also directs CBP to report on the “the feasibility, cost, and benefits of developing and deploying an online detainee locator system.” Immigration organizations have long sought a detainee locator for CBP, something that ICE has had since 2010.

Some additional positive sections from the House bill include the creation of a “Public Complaint and Feedback System working group” to work on DHS’s complaint processes, a requirement for CBP to issue statistics of individuals held in CBP custody, a report to the Committee within 24 hours of a death of an individual in CBP custody or as the result of a use-of-force incident and lastly that CBP must comply with their newly issued standards on Transport, Escort, Detention and Search (TEDS).

The only resources allocated to USCIS, which is largely fee-funded, are for E-Verify, an optional internet-based system that allows businesses to determine the eligibility of their employees to work in the U.S. The Committees did not allocate funding for a $10 million request for the Immigrant Integration Program which helps prepare permanent residents for naturalization and promote civic integration. Instead the program will be funded through USCIS fees.

Due to the upcoming election, Congress has less time than usual to meet the September 30 deadline to get these bills passed. However, without much light between the two they should be able to reconcile their differences and keep the immigration agencies running.