Thousands of Children Now Covered in Access to Counsel Lawsuit 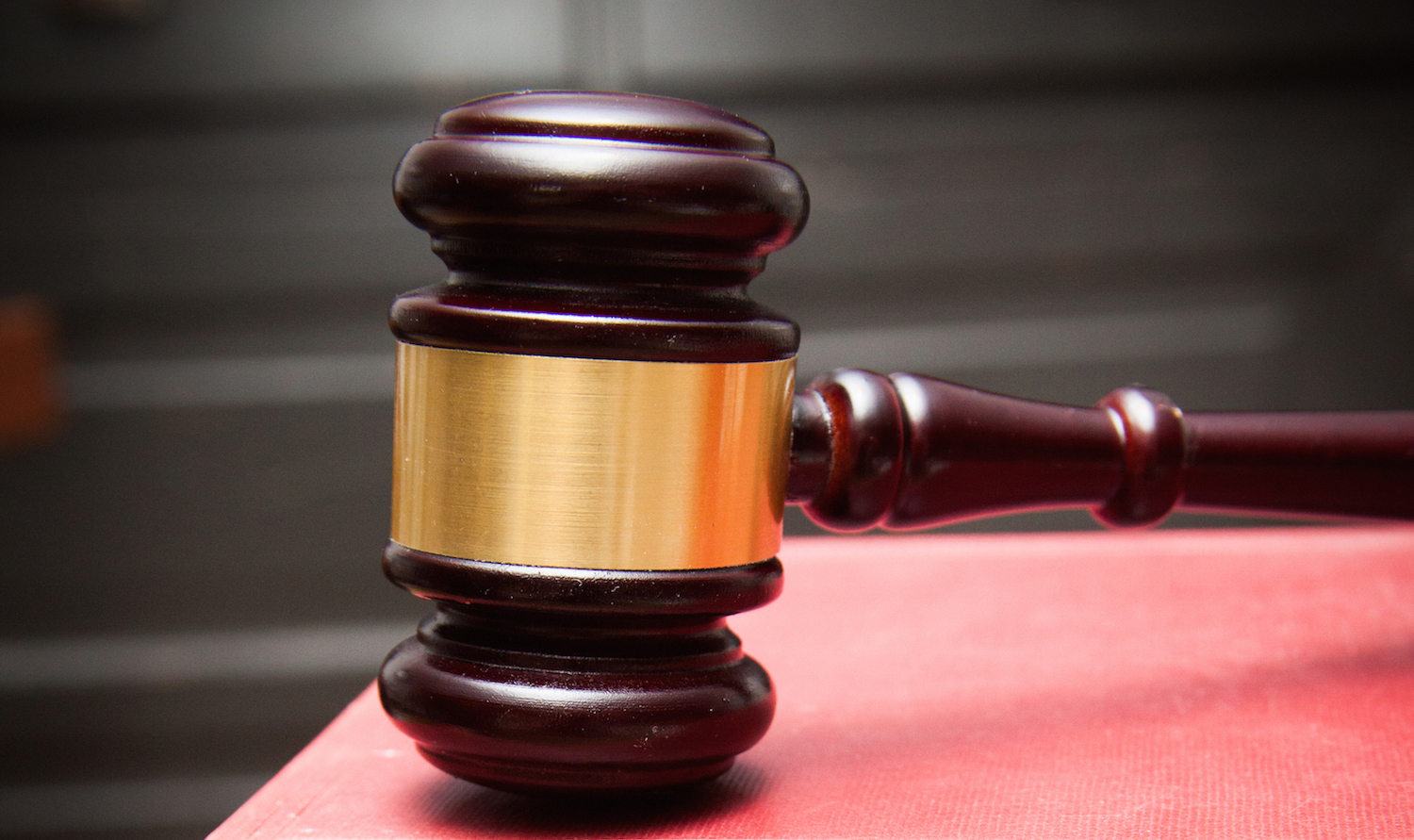 Last week, a federal court certified a class in a lawsuit challenging the federal government’s failure to provide legal representation to children in deportation proceedings. Several thousand children are estimated to be members of the class.

This lawsuit, F.L.B. v. Lynch, was filed in U.S. District Court in Seattle. It charges the Departments of Justice, Homeland Security, and Health and Human Services with violating the Constitution’s Fifth Amendment Due Process Clause and the Immigration and Nationality Act’s provision requiring a “full and fair hearing” before an immigration judge.

The case received widespread attention when media outlets picked up on a deposition in this case during which Assistant Chief Immigration Judge Jack Weil claimed that he could teach immigration law to three and four-year-old children such that the children could represent themselves in immigration court.

Practically speaking, the recent class certification order in this case means that it has the potential to benefit not only the handful of plaintiffs named in the complaint, but also several thousand additional children in immigration proceedings. Although the groups behind the litigation sought to certify a nationwide class, the court limited the class to the Ninth Circuit.  This development is still significant as the Ninth Circuit is the largest circuit in the United States both geographically and in terms of how many immigration proceedings are venued there.

The class covers all children under 18 who are in immigration proceedings in the Ninth Circuit on or after June 24, 2016; lack counsel; are unable to afford legal representation; and are potentially eligible for asylum, related relief or U.S. citizenship.

Moving forward, there are two important upcoming hearings in the case. First, on July 7, the Ninth Circuit will hear oral argument on a number of jurisdictional questions.  Then, on July 8, the district court will hold a hearing on a preliminary injunction motion filed on behalf of a named plaintiff child whose proceedings are scheduled very soon.

“The government will not be able to simply delay the case in hoping that a few individual cases may resolve themselves without court intervention. Instead, the government must now defend a system that pits unrepresented children against trained federal prosecutors in an adversarial court hearing that literally may carry life and death consequences for the children involved,” said Matt Adams, legal director of the Northwest Immigrant Rights Project.

This is great news for thousands of children who can now join our lawsuit against a government forcing them to go to immigration court alone. Under no circumstances should children be forced to represent themselves against trained prosecutors seeking their deportation.