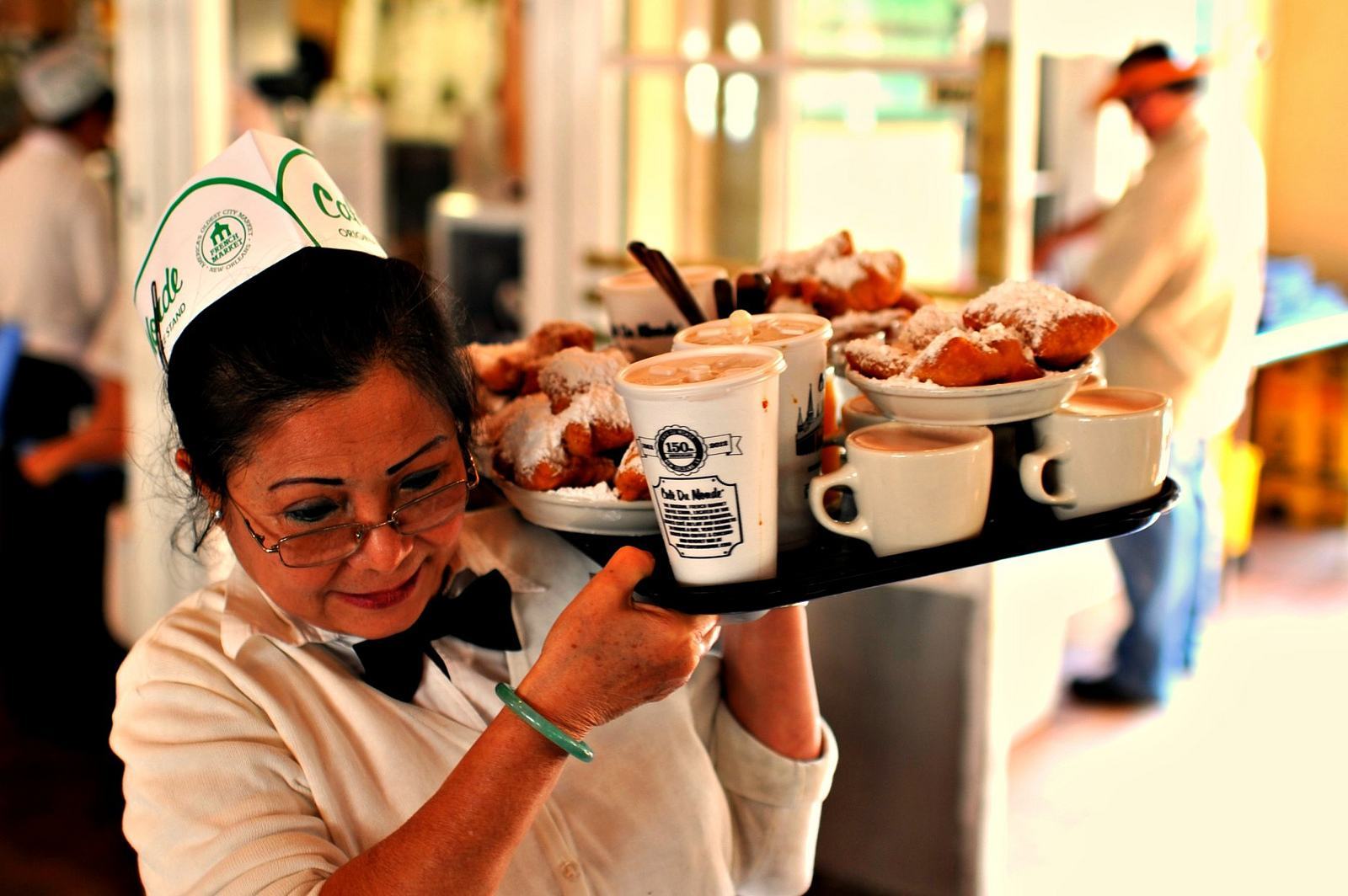 Over the years, more and more economists have come to the conclusion that immigrant workers “complement” the native-born majority of the labor force by bringing different sets of skills and different demographic profiles with them, both of which enhance and expand the economy as a whole. Immigration restrictionists, in defiance of this growing body of evidence, continue to claim that immigrant workers undercut wages and job prospects for the native-born workforce. However, the restrictionists are increasingly outnumbered by more serious scholars who understand the differences between immigrant and native-born workers, and how these differences play out in the labor force and the economy.

A recent example of this emerging economic consensus on the nature of the immigrant workforce is a report released on June 27 by the Bipartisan Policy Center. The report, Culprit or Scapegoat? Immigration’s Effect on Employment and Wages, concentrates on two powerful points:

During a panel discussion accompanying the release of the report, three experts fleshed out other aspects of the relationship between the native-born and immigrant workforces:

Both the panel and the report underscore a relatively simple truth: immigration is an economic resource that enhances the U.S. work force—not to mention the tax base and consumer base. The key to maximizing the economic power of immigration is the creation of rational policies that admit needed workers under labor-market conditions which ensure that neither the immigrant workers nor native-born workers are disadvantaged in the process.