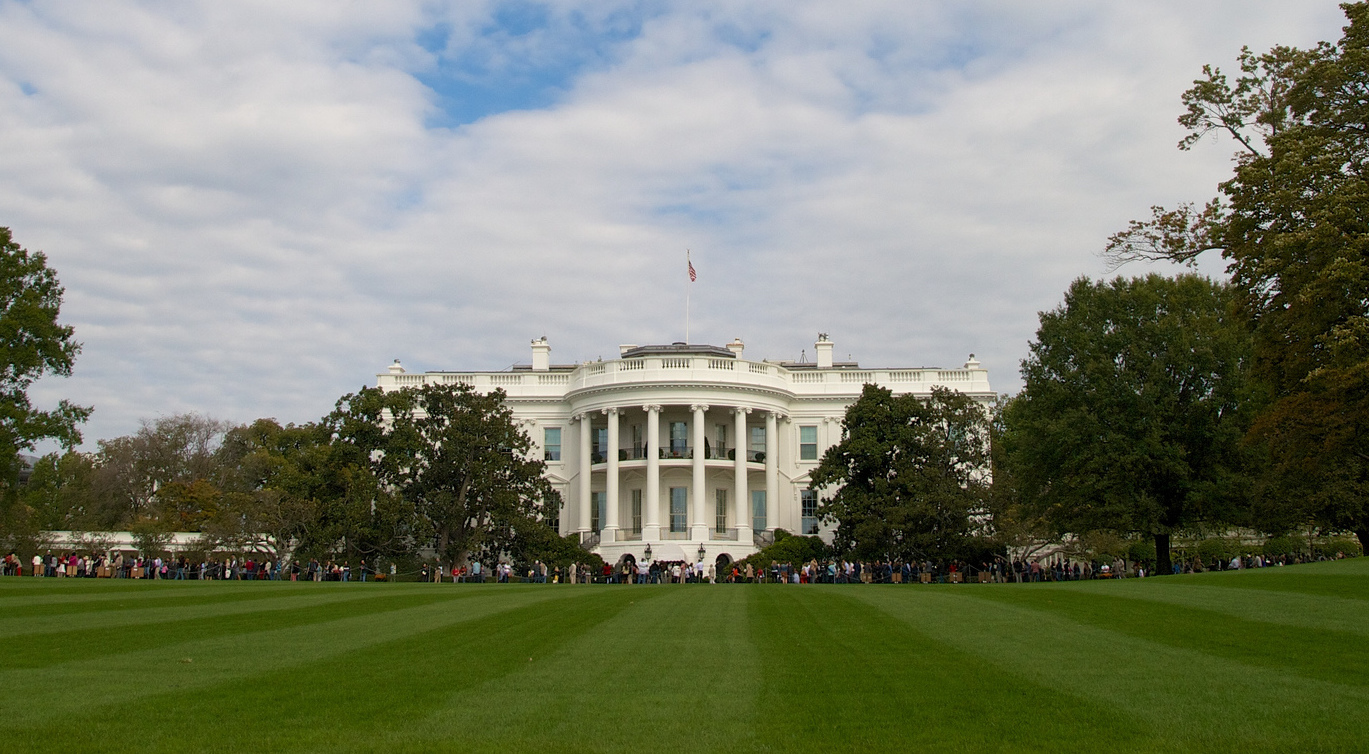 More than 50 U.S. cities and counties were honored at the White House on Thursday, for their work in creating inclusive and welcoming communities that engage in local immigrant integration efforts. The localities honored are part of the Building Welcoming Communities Campaign—a partnership among The White House Task Force on New Americans, U.S. Citizenship and Immigration Services, and Welcoming America.

“Since we launched the Building Welcoming Communities Campaign, cities and counties across the country have answered our call and built coalitions that create welcoming, inclusive communities where all can thrive,” said Cecilia Munoz, Director of the White House Domestic Policy Council. “We are pleased to highlight innovative, local efforts and hope others will help us stay true to our core American value of being a place of welcome, where newcomers and established residents work together to build a bright future for all.”

The White House also released Bright Spots in Welcoming Communities and Integration, which highlights efforts from several cities and counties including: