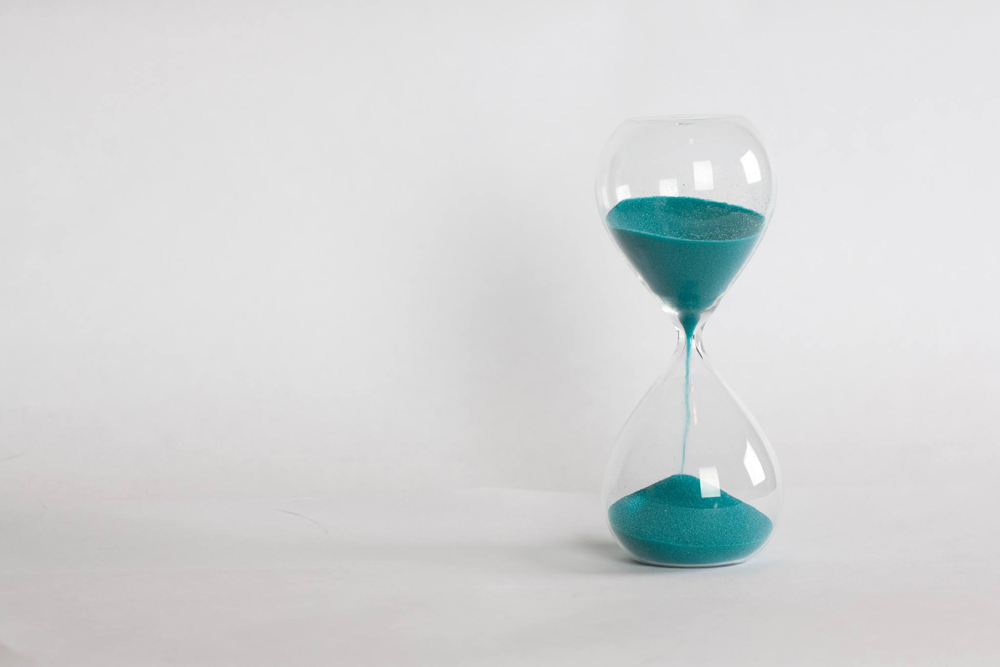 Immigration law imposes a one-year deadline, beginning upon arrival in the United States, within which an asylum seeker must apply for asylum. With very limited exceptions, an individual who misses this deadline becomes ineligible for asylum. Even though the clock is ticking for these asylum seekers, DHS agents and officers do not notify them of this one-year deadline for filing. Too many individuals only learn about the deadline after it’s too late. For others who may attempt to file within one year, agency hurdles prevent them from doing so. For example, those in removal proceedings are required by the immigration courts to file an asylum application only in open court, yet—because of the enormous backlog facing these courts—many asylum-seekers do not have their first hearing until after the deadline has passed, making it simply impossible to file on time.

For years, the U.S. Government has placed unnecessary hurdles—like the requirement that an application be filed in open court rather than with the court clerk—in front of asylum seekers who are attempting to comply with the one-year-time period mandated by law. These bureaucratic obstacles, a well-documented court backlog, and jurisdictional disputes between agencies continue to make it nearly impossible for many who are desperately in need of the protection offered by our asylum laws to meet the deadline. This leaves them ineligible for asylum and subject to deportation to the very countries from which they fled persecution.

In an attempt to bring order and some measure of fairness to what has become an overly bureaucratic and chaotic process, on June 30, 2016, four asylum-seekers filed a class action lawsuit in the District Court for the Western District of Washington challenging DHS’s failure to advise them of the deadline for filing their asylum applications, as well as both DHS’s and the immigration courts’ failure to adopt procedures which would ensure that an individual is able to file an asylum application by the deadline.

The American Immigration Council, Northwest Immigrant Rights Project, Dobrin & Han, PC, and the National Immigration Project of the National Lawyers Guild, represent the four plaintiffs, from Mexico, Honduras, Guatemala and the Dominican Republic, who sue on behalf of themselves and all other individuals in the United States who are in the same situation.

Since the government has been unable to establish a rational process that will ensure that all asylum-seekers have the opportunity to timely file their applications, it’s time for the court to weigh in and bring order and fairness to the asylum filing system.