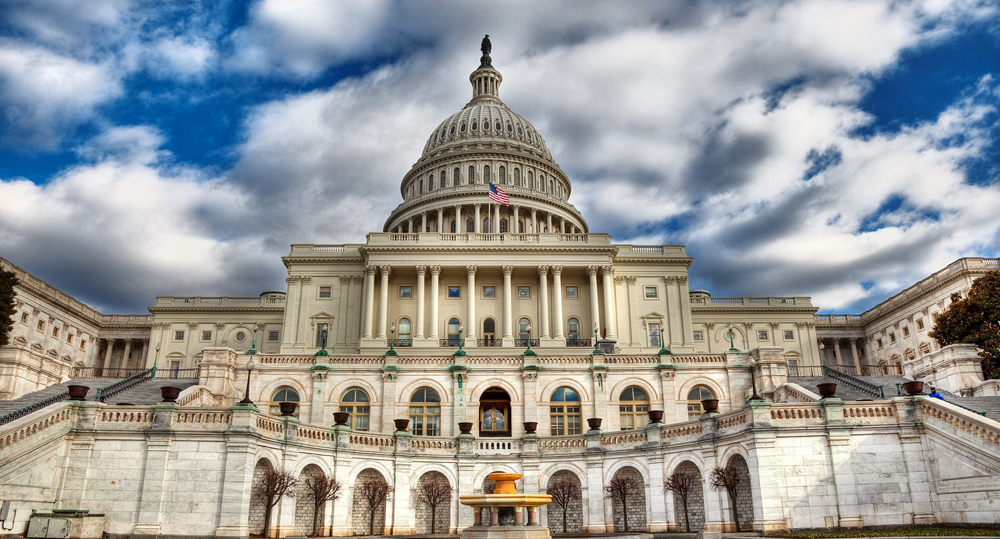 Senator Toomey’s “Stop Dangerous Sanctuary Cities Act” (S. 3100) literally transforms state and local law enforcement officers into federal immigration enforcement agents and distracts from their ability to protect and serve their local community. The bill also attempts to punish these so-called sanctuary jurisdictions by taking away millions of dollars in federal funding for programs that make communities stronger, including the Community Development Block Grant from any city, state or county that does not fully comply with Immigration and Customs Enforcement (ICE) detainers and notification requests. Senator Cruz’s bill, the “Stop Illegal Reentry Act” (S. 2193), would increase mandatory minimums for individuals convicted of “illegal re-entry” into the United States.

The term “sanctuary city” is often used incorrectly to describe a trust act or community policing policy that limits entanglement between local police and federal immigration authorities. These policies, in fact, make communities safer and increase communication between police and residents without imposing any restrictions on federal immigration agents in carrying out their job of enforcing immigration laws.

“To do our job we must have the trust and respect of the communities we serve. We fail if the public fears their police and will not come forward when we need them. Whether we seek to stop child predators, drug dealers, rapists or robbers –we need the full cooperation of victims and witness. Cooperation is not forthcoming from persons who see their police as immigration agents. When immigrants come to view their local police and sheriffs with distrust because they fear deportation, it creates conditions that encourage criminals to prey upon victims and witnesses alike.”

Community policing policies also help ensure that law enforcement officers do not run afoul of the law by detaining persons they do not have legal authority to hold (i.e., in violation of the constitutional requirements of the Fourth Amendment as many courts have ruled).

Senator Cruz’s bill which seeks to increase mandatory minimums for certain immigration penalties, would further criminalize immigration which has proven to do nothing to deter unauthorized immigration and would cost tax payers billions. According to the Center for American Progress (CAP) and the American Civil Liberties Union (ACLU) this provision would cost U.S. taxpayers at least $3.1 billion over the next decade.

Instead of spinning their wheels on punitive, piecemeal legislation, Senators should focus on passing more meaningful reforms that move our nation forward.