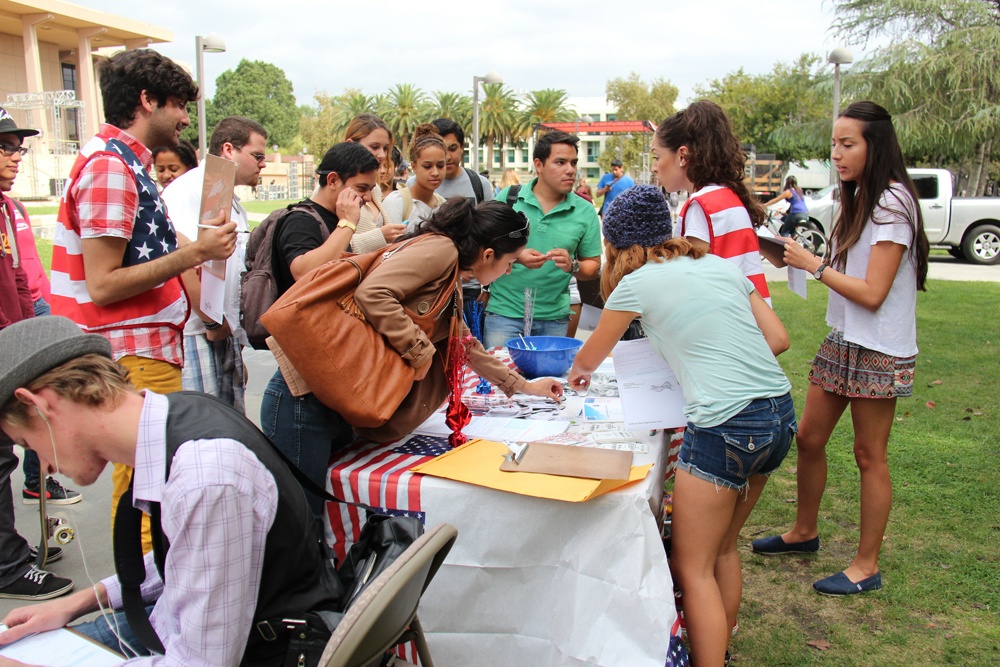 That conclusion is buttressed by a new poll by Latino Decisions, which was commissioned by America’s Voice. The poll spells nothing but bad news for Trump and for the Republican Party as a whole come November. Among the findings of the poll:

When it comes to Latino voters, Donald Trump is shooting himself in the foot with his talk of border walls and mass deportations. He is also poisoning the well for Republican candidates in any locale with large numbers of Latino voters. Latinos are listening carefully to the campaign rhetoric during this election season, and they don’t seem to like what they’re hearing from Trump. Plus, they are increasingly anxious to vote in order to make their displeasure known. This spells trouble for Trump and for those candidates who feel obligated to fall in line behind him.