One Pennsylvania Town Illustrates the Difficult Immigration Debate Ahead 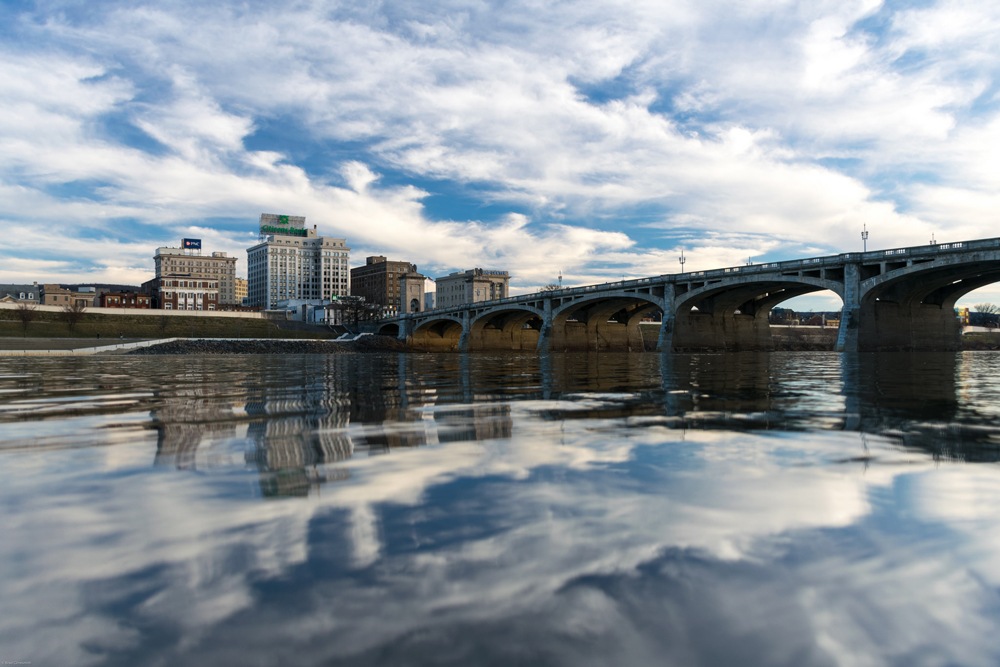 Wilkes-Barre, Pennsylvania is a manufacturing town that has seen hard economic times. After the coal mining industry disappeared, factories involved in shoemaking, dressmaking, ironwork and television manufacturing moved in. These industries tended to employ less-educated workers. However, these factories are no longer faring well, and local workers have lost their jobs. The newer industries moving in attract workers with different skills, which has left those unemployed older workers still without employment opportunities and looking for someone to blame.

A recent New York Times Magazine feature tells the story of this one town that vividly illustrates the difficult dynamics surrounding the immigration debate today, and how in the face of economic insecurity, presidential candidate Donald Trump’s anti-trade and anti-immigrant messages are striking a chord. Blaming international trade and increased immigration for the city’s economic woes seems to make sense to some older, unemployed Americans; however research has found that the area’s decline was not due to international trade deals or immigration policies. In fact, some of the factories had already begun to fail long before the North American Free Trade Agreement was set in motion and ironically, international investment actually rescued one of the troubled plants. Further, immigration couldn’t account for the fact long-time residents lost jobs. The economy had shifted and people were no longer buying what the factories were producing. The truth is, their jobs did not go abroad – they simply ceased to exist.

More recently, Wilkes-Barre has been reinvigorated with new industries – warehousing and storage and some high-tech. Local residents are working in these new jobs, but the jobs themselves are different and these businesses are hiring younger, stronger workers for the warehouses, and highly educated workers for the tech jobs. The older, lesser-educated population does not generally possess the right skills for the jobs in the new economy.

The economic pain these unemployed workers feel is real. Like in Wilkes-Barre, many Americans want to blame immigrants for their own financial insecurities. And some political candidates are happy to provide the anti-immigrant rhetoric that feeds these beliefs. However, while blaming trade and immigrants may score political points, it does nothing to address the real causes of unemployment. The truth is that candidate Trump is not addressing the core issues that belie lagging local economies or coming up with a plan to help the older, less-educated workers who have been displaced by the changing U.S. economy.

Other research has shown that immigration actually helps local economies and raises wages for most Americans. Now, it is up to our political leaders to look beyond the immediate political gain of anti-immigrant rhetoric, and design policies that maximize the benefits of immigration for all Americans.