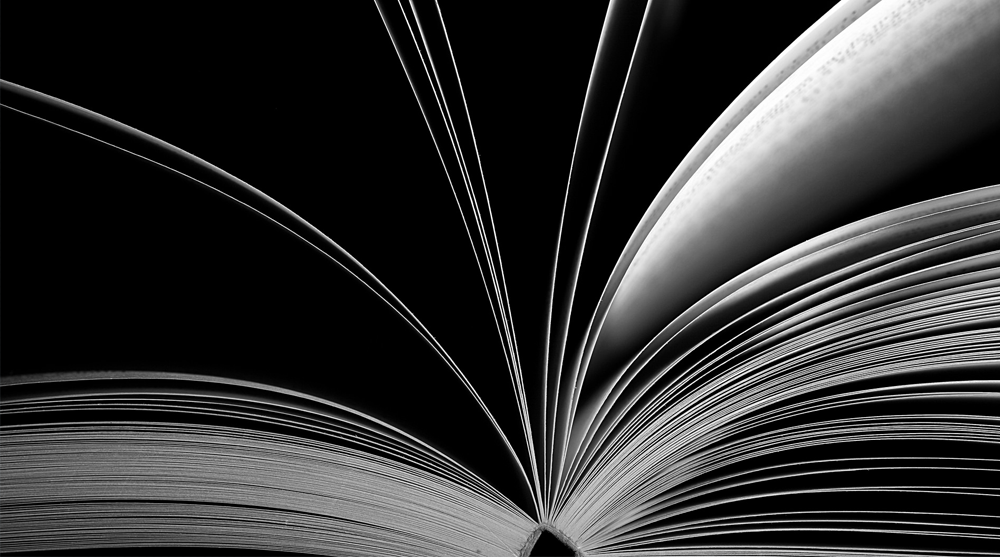 For more than 10 years, the federal government has operated a program in federal courts along the Southwest border targeting unauthorized border crossers for criminal prosecution. The program, known as Operation Streamline, has long been criticized for its group hearings—up to 75 people at once—that provide little or no due process to those processed through it.

Through Operation Streamline, which began in Del Rio, Texas in December 2005, Customs and Border Protection (CBP) worked with the Department of Justice (DOJ) to prosecute migrants for unauthorized entry, a misdemeanor punishable by up to six months in federal prison, and expanded prosecutions for re-entry, a felony punishable by up to 20 years in federal prison depending on the person’s prior criminal history.

Prior to 2005, removal for unauthorized entry was handled through a civil process. Now, after Operation Streamline, an unauthorized border crosser goes through the criminal process in one group court session—combining arraignment, detention hearing, guilty plea or trial, and sentencing hearing—and serves their jail sentence in the U.S., often at a privately-run facility. Once the person serves their sentence they enter removal proceedings and are deported. They are also subsequently barred from re-entering the U.S. for a minimum of 10 years or possibly permanently barred from returning.

The criminal prosecution of migrants has had a major impact on the federal court and prison systems, and at a significant cost. According to a recent book from Grassroots Leadership and Justice Strategies detailing the history of Operation Streamline, nearly 70,000 migrants—including those who may have had asylum claims—were criminally prosecuted at the border in fiscal year 2015. 49 percent of all federal prosecutions in fiscal year 2015 were for improper entry or re-entry. Moreover, the authors estimate that it has cost the U.S. more than $7 billion to incarcerate those convicted of unauthorized entry or re-entry since 2005, when Operation Streamline began.

The book, Indefensible:  A Decade of Mass Incarceration of Migrants Prosecuted For Crossing the Border, includes interviews with more than 30 individuals working in the federal criminal justice system or who have been impacted by it. The research found, among other things, that “most of the judges and lawyers that participate in the process day in and day out” do not consider it effective. As one attorney interviewed said, “the entire process is so systematized and predetermined that it is extremely difficult to humanize those being prosecuted, take into account individual circumstances, or safeguard rights of migrants in or out of the courtroom.”

Indefensible also found no convincing evidence that Operation Streamline has achieved its stated goal of deterring migration. The authors cite research on sentencing policy in the U.S. and studies from the University of Arizona, which found that a migrant’s family ties were a far stronger influence on their behavior than the criminal court and/or deportation process they experienced in the U.S. and that incarceration is not a proven deterrent of migration.

Judges working in the courts at the border are also skeptical of the deterrence strategy. Judge Felix Recio, a retired magistrate judge in Brownsville, stated in an interview for Indefensible:

“These prosecutions have no deterrent effect whatsoever. People will just continue crossing. We share culture, religion, food, families, music. How are we going to stop that? How many tough policies have been implemented over the last 100 years?  Maybe they give people in the U.S. a sense of order, but they have no real impact. People are still coming every single day. I don’t know what these prosecutions have accomplished other than serving as a rationale for the growth of the government agencies.”

Indefensible is just the latest to highlight the deeply-rooted problems in Operation Streamline and the expansion of criminally prosecuting immigrants. The system has overwhelmed the federal courts and diverted government resources with little proof that it achieves its stated goals.

As Indefensible also states, “Hundreds of thousands of migrants are still prosecuted for an action which, before 2005, was typically handled as a civil violation. The power to end these wasteful, ineffective prosecutions lies in the hands of the U.S. Attorney General and the U.S. Attorneys in the border districts.”