How DACA’s Success Can Be Built Upon 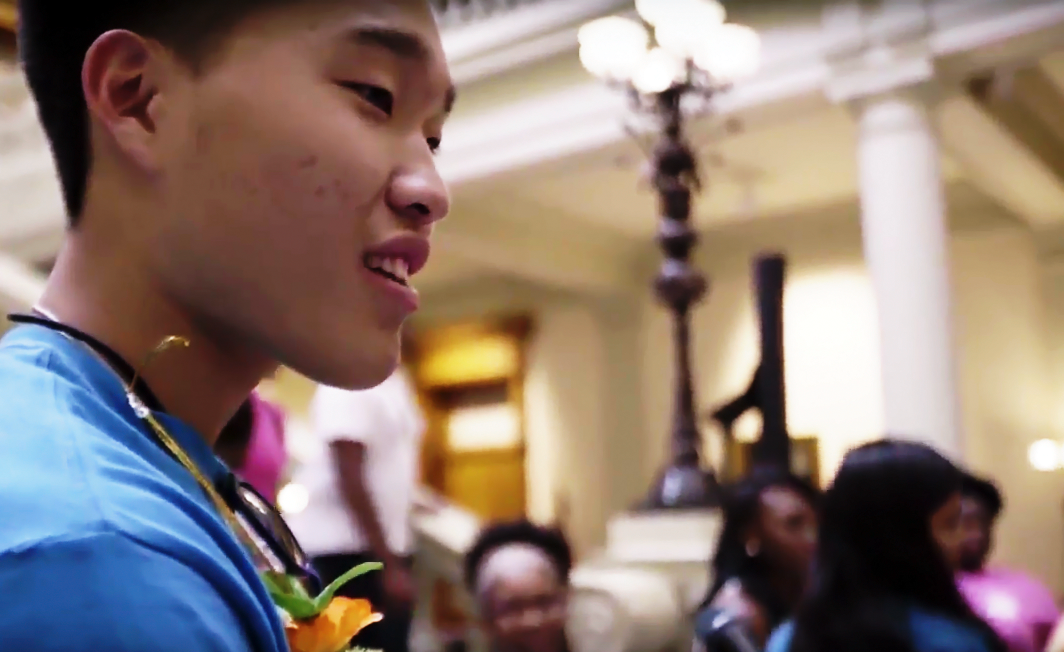 Last month marked the four-year anniversary of President Obama’s Deferred Action for Childhood Arrivals (DACA) initiative. Since DACA was first announced in 2012, it has had positive impacts on the lives of hundreds of thousands of young immigrants in the United States. Yet, there are still ways in which the current DACA initiative can and should be improved moving forward.

DACA has, without a doubt, been credited with improving young undocumented people’s lives in a variety of ways, including better access to employment and educational opportunities. The most recent data indicates that 728,285 initial DACA applications have been approved since the initiative was launched in 2012. While there is no doubt that lives are changed for the better by DACA, there is more that can be done to ensure the actual application process is streamlined and accessible to all young immigrants who are eligible.

Specific recommendations for improving DACA are included in a new report released this week by the Committee for Immigration Reform Implementation, DACA After United States v. Texas: Recommendations for the President. The report provides thoughtful and easy to implement ideas that can be used by this, and the next, administration. These include making DACA applications more affordable by expanding access to “fee exemptions and waivers and letting applicants use credit cards to pay filing fees.”

Additionally, they recommend ongoing outreach to would-be applicants, including creating easy-to-understand outreach materials that are translated into key languages. They also urge U.S. Citizenship and Immigration Services continue to use local governments and civic, labor, faith and community-based groups to get the word out around the program.