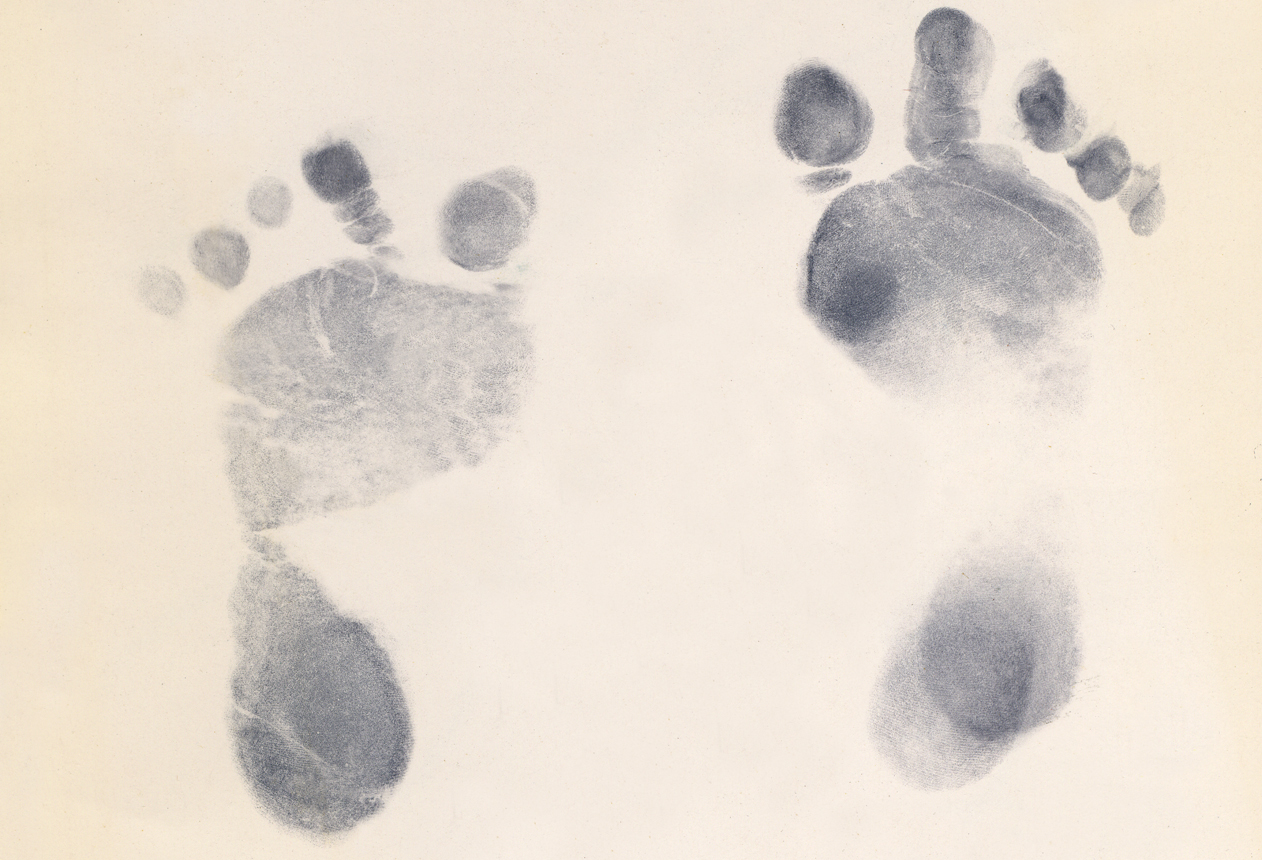 More than a year ago, Texas county officials began to require that foreign passports presented by parents seeking to obtain their child’s birth certificate include a valid U.S. visa. The state also ended its practice of accepting Mexican “matriculas” as a form of identification. As a result, many undocumented parents were unable to obtain birth certificates for their U.S. citizen children.

On Friday, Texas settled a lawsuit brought against them and agreed to expand the list of acceptable documents as forms of identification from parents seeking birth certificates for their newborns. A group of unauthorized parents sued the state of Texas, arguing that without birth certificates, they were unable to baptize their children, register them for school, or apply for public benefits. In October, a judge denied a preliminary injunction which would have forced the state to issue birth certificates while the case proceeded. At that time however, the judge noted that the cases did raise “grave concerns regarding the treatment of citizen children born to immigrant parents.”

Under the Constitution, all children born in the United States are U.S. citizens, and the state of Texas cannot deny them citizenship. However, the state argued it could regulate how birth certificates are issued and deemed matriculas to be unacceptable forms of identification. The Mexican government countered that matriculas are valid, reliable forms of ID, and had recently been upgraded to include electronic chips and other security measures designed to prevent counterfeiting.

The case ultimately did not go to trial because the settlement was reached. Mexican nationals will now be allowed to present voter registration cards, issued by Mexican consulates, as a form of identification. Furthermore, parents from El Salvador, Guatemala, and Honduras will be able to present consular documents when seeking to obtain birth certificates. The state of Texas agreed to create a review process for parents whose applications were rejected in the past, and will train more than 450 county officials on the new rules. The judge will monitor the state’s implementation for nine months to ensure compliance.

According to lead lawyer Efren Olivares of the Texas Civil Rights Project, “The bottom line is, there was a category of people who were being locked out of obtaining a birth certificate to which they are entitled constitutionally as citizens born in the United States just because of the immigration status of the parents.”

Some states and localities continue to push laws and policies intended to make life difficult for unauthorized immigrants, hoping it will encourage them to leave. Time and time again, these policies have proven expensive, harmful, and unsuccessful. This latest attempt by Texas to deny the benefits of U.S. citizenship to children born in this country is shameful. Advocates and others must monitor the state to ensure it abides by the conditions of the settlement and ceases its discriminatory practices.