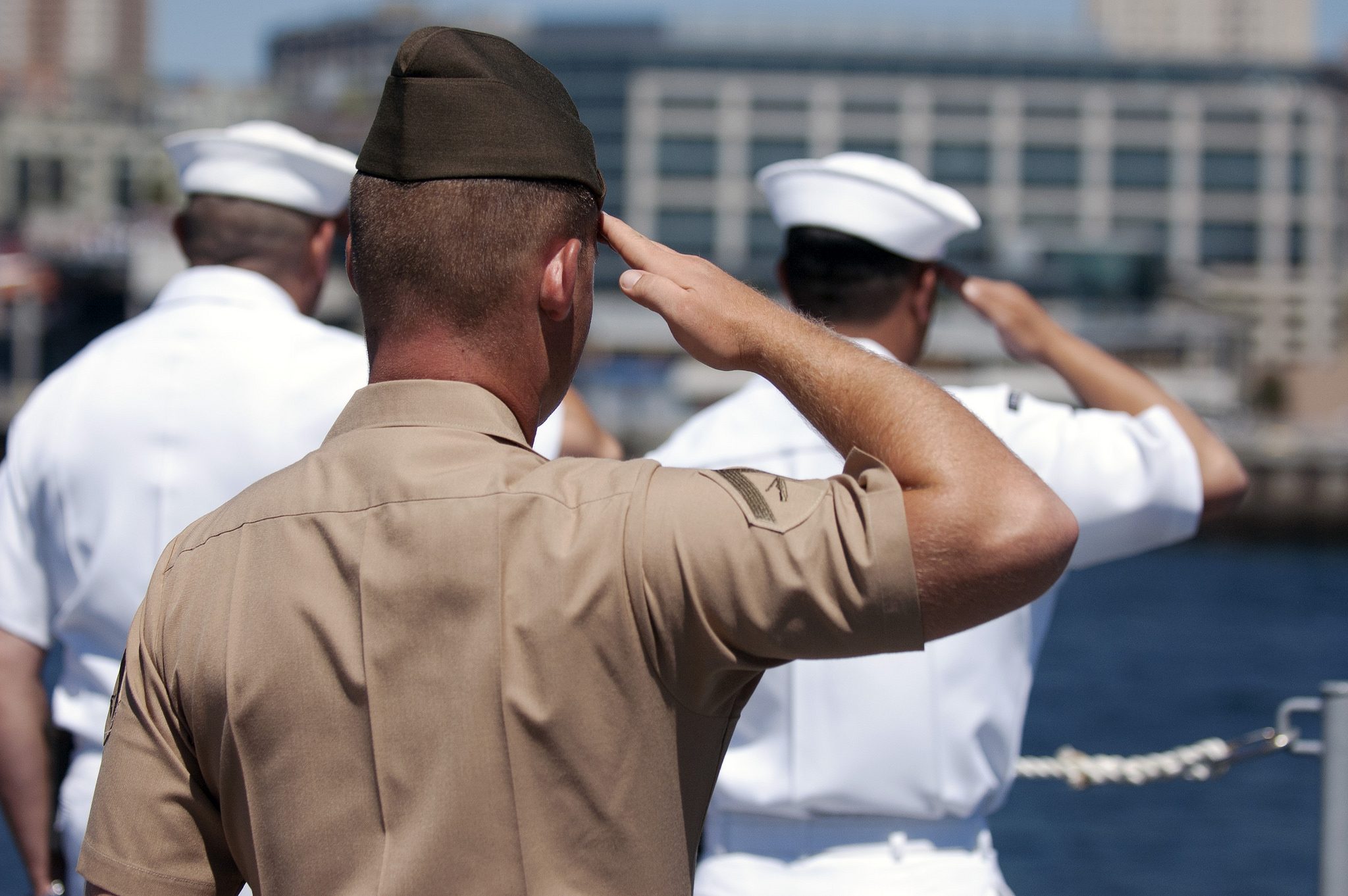 Khizr and Ghazala Khan appeared at the Democratic National Convention in Philadelphia last week to honor their son Capt. Humayun Khan, who was killed in Iraq in 2004 while serving in the U.S. Army. The controversy that followed could not have been predicted with the Republican candidate attacking the Khan’s who have continued to forcefully call him out for his anti-Muslim and anti-immigrant comments. Yet, what is not controversial and undebatable is the long history immigrants, like Humayan Khan have had in the U.S. armed forces, and the debt America owes them and their families for their service.

Immigrants have a long and proud history serving in the U.S. military. In fact, one of the first U.S. soldiers killed in combat in Iraq in 2003 was Lance Cpl. Jose Guitierrez who was born in Guatemala but enlisted in the U.S. army.

Yet, the contributions of the foreign-born go way back. Several immigrant soldiers were critical to the efforts of the U.S. Continental Army against the British, including major-generals Lafayette of France and Casimir Pulaski of Poland. Some have estimated that one–fourth of all Union soldiers were immigrants during the U.S. Civil War.

What these soldiers bring to the armed services is more than just their bravery and commitment to the nation. In April 2005, the Center for Naval Analyses concluded that immigrants add valuable diversity to the armed forces and perform extremely well, often having significantly lower attrition rates than other recruits.  The report also pointed out that “much of the growth in the recruitment‐eligible population will come from immigration.” Similarly, the February 2006 Quadrennial Defense Review highlighted the key role that immigrants play in the Department of Defense and called for increased recruitment in all branches of the military of immigrants who are proficient in languages other than English—particularly Arabic, Farsi, and Chinese.

In fact, in order to take advantage of the language skills of immigrant soldiers, in 2008 the Pentagon created the Military Accessions Vital to the National Interest (MAVNI) program for immigrants who are native speakers of certain languages. This recruiting program allows legal non-citizens with in-demand skills to join the military and, in return, receive expedited U.S. citizenship.

These numbers and facts demonstrate that our nation values the contributions of all of the members of our armed services, which would not be the same without them. Our service members are worthy of a commander-in-chief who counts all of their contributions and sacrifices.